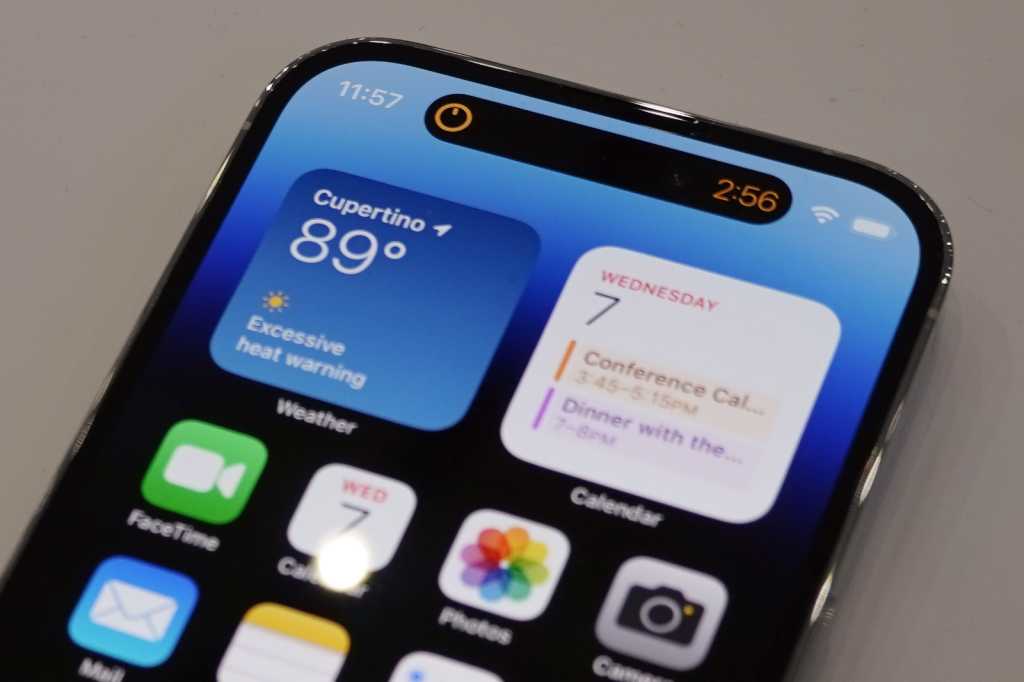 An eagle-eyed iOS developer has spotted an unheralded new feature in the iPhone 14: the optional ability to play a sound when it starts up and shuts down. This is understood to be a chime similar to those played by generations of Macs.

Steve Moser noticed the feature in the GM code for iOS 16.0, among a number of other last-minute changes that would have given away details of the new products if implemented earlier (such as Action Mode, Dynamic Island notification settings, and AirPods Pro volume swipes). A piece of code reads, simply: “Play sound when iPhone is powered on and off.”

The accessibility expert Steve Aquino separately tweeted that the feature had been added because “a lot of Blind and low vision people, even inside the company, wished for a concrete way to tell whether their phone restarted.”

And a third source has tweeted what appears to be the sound that will play:

Given how useful this would be as an accessibility feature, and that this is a change spotted in the operating system code, some iPhone owners have expressed hope that it might be offered to all handsets capable of running iOS 16. But it appears not. Aquino says he was told it’s for iPhone 14 only, and some commenters have even predicted that it might be limited to this year’s Pro models.

For a rundown of everything announced yesterday, read our detailed Far Out event summary.