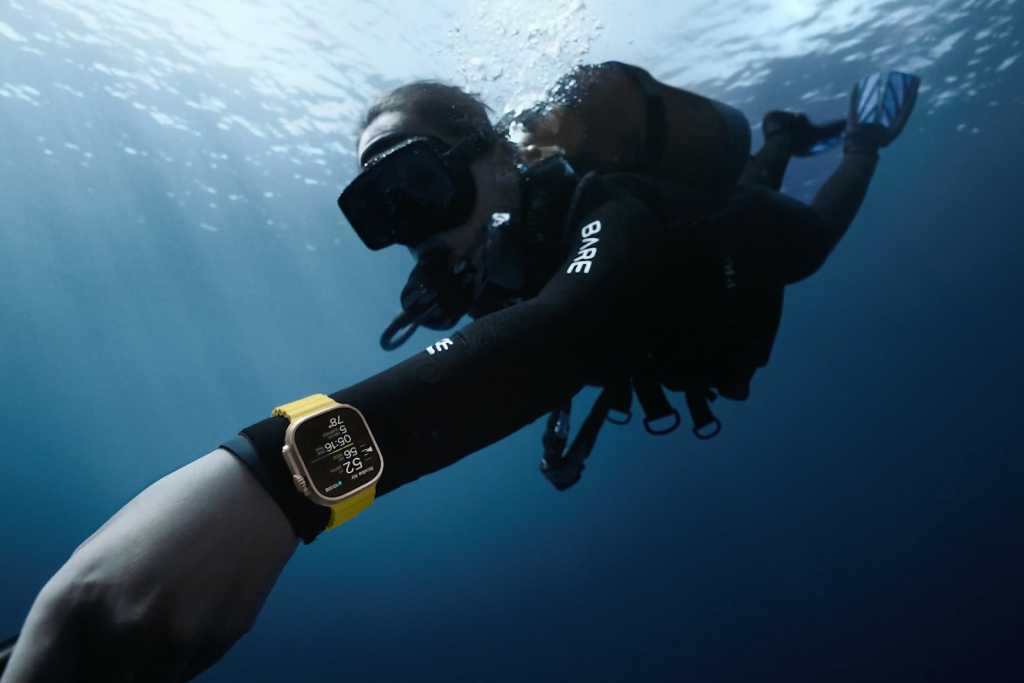 It’s rare that an Apple product comes along that so definitively beats every other device in its class, including Apple’s own offerings. But according to the first round of reviews, the Apple Watch Ultra is more than just a bigger Series 8–it’s “one of the best debuts in a new product category.”

The reviewers all agreed that the Apple Watch Ultra is very big but not uncomfortable, even on smaller wrists. The Verge’s Victoria Song admitted that the Ultra “dwarfs” her wrist but it also felt smaller than some round watches she’s tried: “The watch is large, but believe me when I say it somehow doesn’t feel that big in person.”

She also appreciated the large screen, which is “great for readability.” CNET’s Lexy Savvides also called it deceptively light to wear. Like Song, she said it will overwhelm smaller wrists but she was still “able to get a snug and comfortable fit.” In Men’s Journal, Michael Frank wrote that the Ultra fits great and “didn’t feel bulky during cycling, lifting, or running.”

Song put the Apple Watch Ultra through its paces and found that the 36-hour battery life is a conservative estimate. She said that battery life was so good that she never needed to turn on low-power mode. Savvides called the battery life “my favorite new hardware feature,” while CNBC’s Sophia Pitt found the Ultra had “the right amount of battery life to use as a sleep tracker.” At the Wall Street Journal, Nicole Nguyen tracked the battery over 13 hours and 20 minutes of GPS tracking across two days and still had about 20 percent left.

Liz Plosser from Women’s Health appreciated the Action button for both fitness (instantly beginning a workout) and non-fitness (starting a stopwatch) reasons, while Song said the Action button is “a much-needed addition” that Apple should bring to other watches.

The reviews had some quibbles with the Apple Watch Ultra, but they were small. While Song praised the redesigned Compass app and Backtrack feature, she lamented the lack of offline topographical maps or turn-by-turn navigation. CNET’s Savvides wants the Ultra “to do more in terms of recovery metrics, like some other sports and endurance watches.” And Pitt at CNBC said the Ultra “just doesn’t feel like it was created for a woman’s wrist.”

Finally, as a GPS watch enthusiast. Frank summed up the Ultra’s biggest advantage over similar Garmin entries: “Being able to ditch your smartphone and go for a two-hour bike ride, booking takeout halfway through to pick up on the drive home, is an ace in the Watch corner that’s very hard to top.” 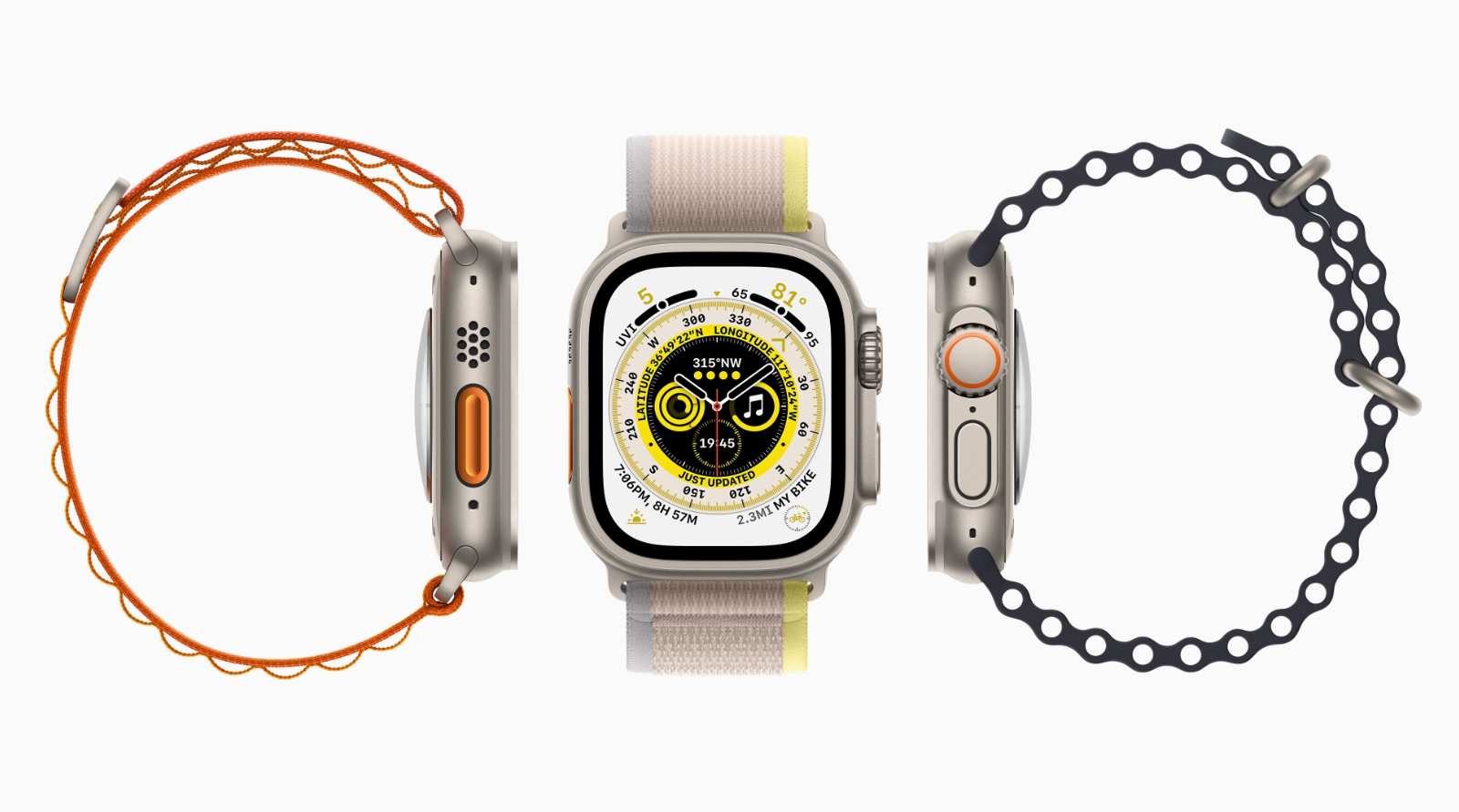