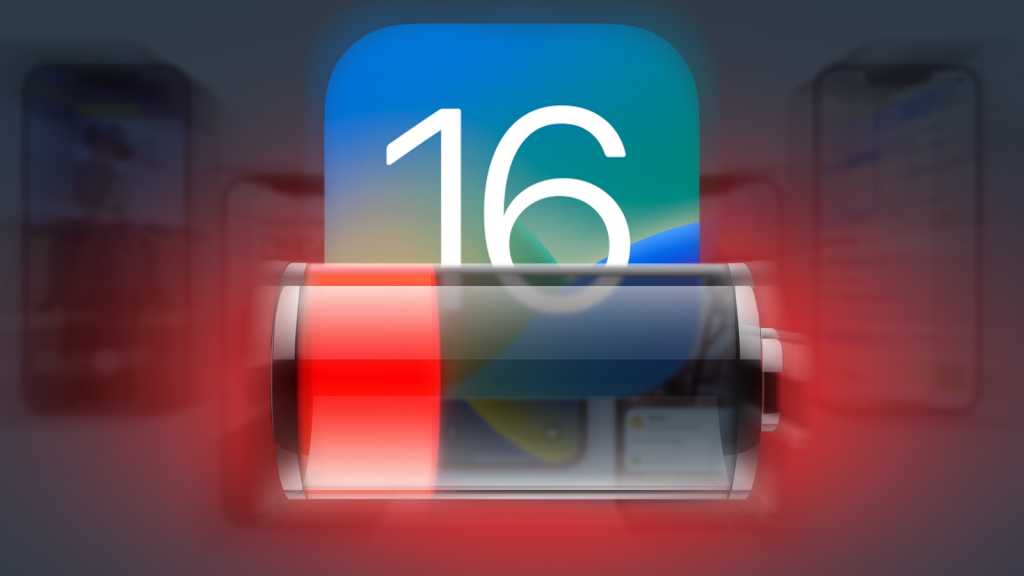 iOS 16 brings a slew of new features to your iPhone, including a redesigned Lock Screen, editing in Messages, and a new battery percentage indicator. But a new support document warns that one of the best might come at a cost to battery life.

In a support document titled “Change how your iPhone keyboard sounds or vibrates when you’re typing,” Apple describes how to turn on the new iPhone keyboard vibration when typing. For the first time, Apple is allowing users to turn on haptics while typing, and it’s one of our favorite new iOS 16 features. But while we absolutely recommend turning it on, Apple warns that it might come at a price.

In small print below the instructions, Apple says, “Turning on keyboard haptics might affect the battery life of your iPhone.” It’s a surprising disclaimer; though some users have complained about battery life under iOS 16, haptics isn’t the kind of thing you’d expect to be a significant drain on longevity. Apple has an update arriving next week that could address some of the larger issues. However, it’s unlikely to change the haptic keyboard.

We haven’t noticed the feature affecting battery life on our phones—and we’ve had haptics on since day one—but if you notice your battery draining faster under iOS 16, that could be the culprit.