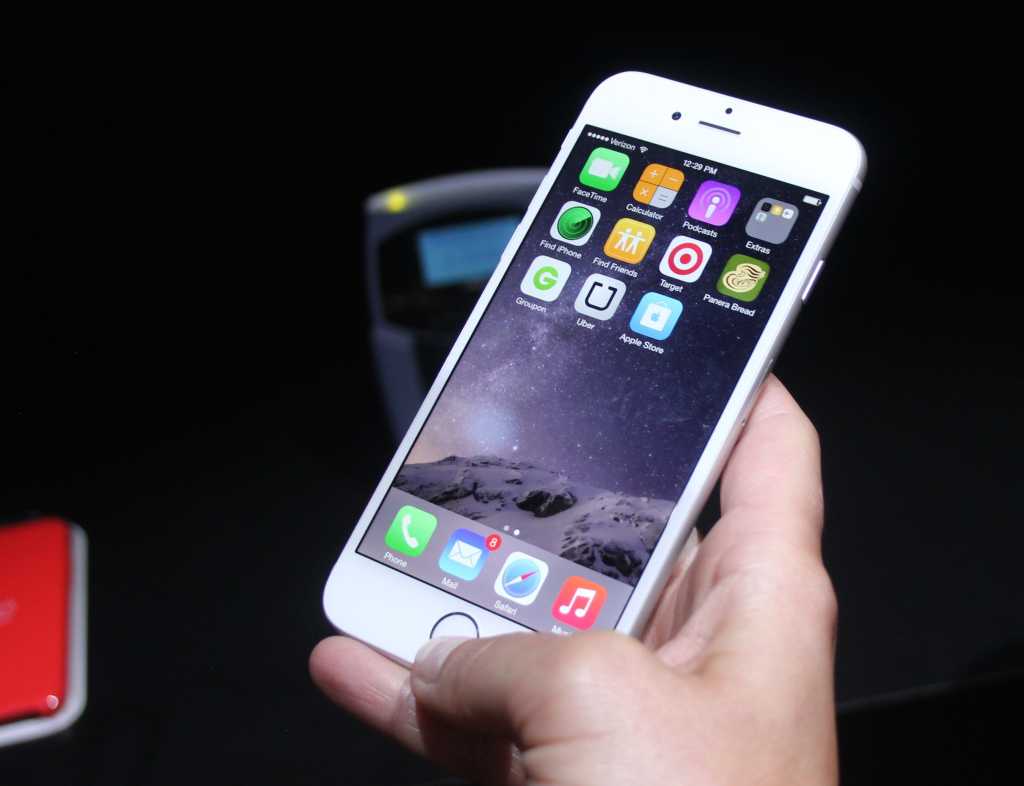 Every year Apple sends several of its products to the great Genius Bar in the sky as they age out of repair and upgrades, but this one hit a little differently: the iPhone 6 and iPhone 6 Plus, which brought the iPhone into the world of large screens and was Apple’s biggest selling model of all time, is officially vintage.

It seems like only yesterday when Apple unveiled the 4.7-inch iPhone 6 and 5.5-inch iPhone 6 Plus, but it was actually eight years ago. And since Apple stopped selling the phone five years ago, it’s now been officially declared vintage, the first step before it becomes obsolete in two years.

When Apple declares a product as vintage, parts and repair become more difficult but not impossible. Once a product reaches obsolete status after 7 years, Apple “discontinues all hardware service.” You can read more about this process in How long does Apple support iPhones?

The classic design was the major revision Apple made before dumping the Home button and introducing Face ID. It’s so timeless that it’s still used on the latest iPhone SE. It was also the main iPhone involved in the battery replacement program after Apple admitted to slowing down the processor to preserve battery life.

The iPhone 6 and 6 Plus were Apple’s most popular iPhones of all time, selling an estimated 225 million combined units and forever changing the iPhone. Apple sold more than four million in the first day of preorders and caused massive lines at Apple Stores on launch day. In addition to the larger screens, the phones also introduced Apple Pay, better camera focus, and the A8 64-bit dual-core processor.

Apple ended support for the iPhone 6 Plus in December 2021.