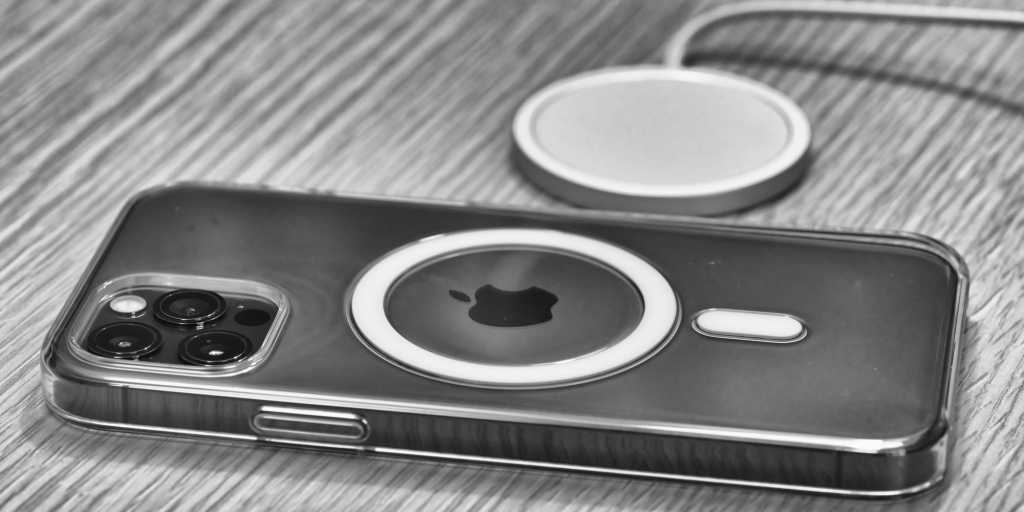 While we’re used to receiving regular updates to our Apple products here at Macworld, this one took us by surprise: The MagSafe Charger, which was released in 2020 alongside the iPhone 12, just received an out-of-the-blue standalone firmware update.

We’re not sure why it got an update or what it changes, and we probably never will. Apple doesn’t offer release notes for these types of firmware updates and it’s unlikely any new functionality will be unlocked. There’s no way to force the firmware to update, but it should update the next time you use it to charge your iPhone for more than just a few minutes. You can also plug the USB-C end of your charger into your Mac and it should update within five minutes.

The last time the MagSafe Charger received a firmware update was on December 9, 2021, ahead of the release of iOS 15.2 on December 13. So it could mean that iOS 16.1 is coming soon. Or it could just be a random update that we’ll never understand.