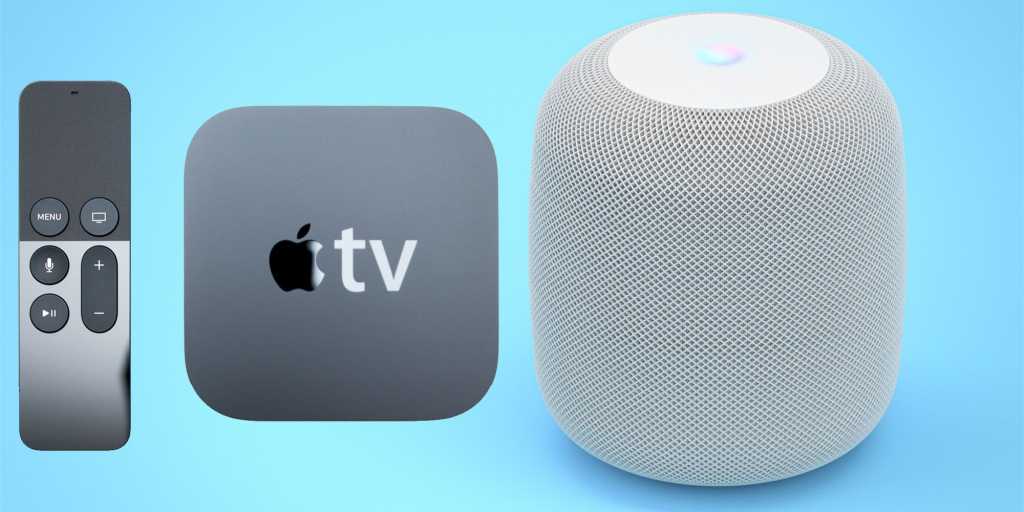 Every autumn it comes, as predictable as the turning of the leaves: a slew of Apple products get brand new updates. Some, like the iPhone or Apple Watch, have become annual affairs that require little in the way of prognostication. Others, like the iPad or Mac, are more irregularly revised, depending on the lifetime of the existing products.

But there’s a third category: The products that often go years without seeing a substantial change; the Apple products that simply keep on trucking and get upgraded when the company darn well feels like it.

Though this year’s slate of Apple releases is probably not yet complete, a few of those perennial also-rans already seem unlikely to get attention, especially if we take into account the way the wind seemed to be blowing when the company talked about its platform updates at its Worldwide Developers Conference back in June. So, is it merely a matter of not messing with success? Or is there something else that these products are waiting for?

The last time Apple revised its Apple TV set-top box was back in May 2021, when it got an internal upgrade to the processor and support for some of the latest standards—HDMI 2.1, Wi-Fi 6, high-frame rate HDR, etc. But that release was itself the second generation of the Apple TV 4K and didn’t otherwise depart much from its predecessor, which dates back to 2017.

On the face of it, there doesn’t seem to be much of a reason to update the Apple TV hardware: it’s among the most capable set-top boxes on the market and if it needs a real change, many would point to a price tag that’s far higher than its competitors.

But more to the point, the tvOS platform has also not seen a big update, getting basically no time in any Apple presentations this year. Ultimately tvOS 16 added only a few minor features this fall, like support for game controllers and HDR10+ in the Apple TV app. Many users probably didn’t even notice the update.

Granted, the state of the art in TV isn’t changing rapidly and Apple’s focus in this arena seems to be more on content than on tech, but that doesn’t mean that tvOS couldn’t stand some attention to be lavished upon it. For one thing, the iOS-inspired home screen is getting harder to manage as we all have umpteen more streaming apps, and Apple’s TV app—while perhaps well-meaning—has not helped simplify that at all. My colleague Joe Rosensteel has adroitly chronicled the Apple TV’s shortcomings in depth over the last few years, just in case you were wondering whether there are actually still things to be addressed.

Does Apple not care about TV? The existence of Apple TV+ would seem to belie that, but perhaps the focus on pushing content across many disparate platforms has made the company loath to focus so much attention on its own.

Elsewhere in the home, Apple’s interests also seem to have flagged a bit. The HomePod was, of course, supplanted by the HomePod mini, which proved more popular, not least of all because it carried a more reasonable price tag (are you listening, Apple TV?). But it too has stagnated; this year’s marquee HomePod features are a more robust underlying framework and support for the newly launched Matter smart home standard. Both are welcome improvements but remain unrealized as Apple waits to time the updates with its other major platform update releases.

There’s been much talk in rumor realms of updated home smart speaker offerings, perhaps including a model with a screen or one that works as a FaceTime appliance. The existence of such disparate use cases suggests that perhaps Apple itself isn’t even sure about what direction to head in.

In the meantime, however, Apple’s foothold in the living room has continued to be underwhelming: plagued by unreliability and not really pushing the market forward. Fundamentally, the company’s home strategy seems to lack any sort of direction.

Meanwhile, its biggest competitors in the market, Amazon and Google, have both spent more time and money here, building out their home ecosystems and creating a myriad of devices. This isn’t to suggest that those are the right approaches—and both companies certainly have challenges to overcome, not least of all in the realms of privacy—but merely to demonstrate that the lone HomePod mini feels like a weak claim planted on desirable ground.

But there could be something else underlying both of these products’ more languorous pace of updates–specifically, a major Apple endeavor thought to be on its way next year: the company’s push into augmented reality.

There are a few reasons why such a new product category might influence these platforms. For one, it may simply be a matter of priorities, with more resources devoted to something seen as a big new market rather than other areas that are holding steady and perhaps don’t have as much opportunity for growth.

But Apple is also a company that relies heavily on interplay between all of its platforms, and a putative augmented reality device certainly seems like something that could have an impact on both the living room and home markets; a virtual tvOS-like experience might well be one key part of the story Apple plans to tell about the device—watch your content in an immersive screen that doesn’t have to be limited by the size of your TV.

Likewise, the home seems like another place where an AR headset might provide an entirely new way of interacting. Imagine turning on a lamp by looking at it, or seeing the temperature of a room at a glance instead of having to pull up the requisite information on your phone or by asking Siri.

If Apple is indeed committed to making augmented reality its next big thing, then it won’t be a surprise that it wants to leverage connections across all of its platforms and maybe it’s looking to see what that future looks like before committing too much to the platforms of the past.