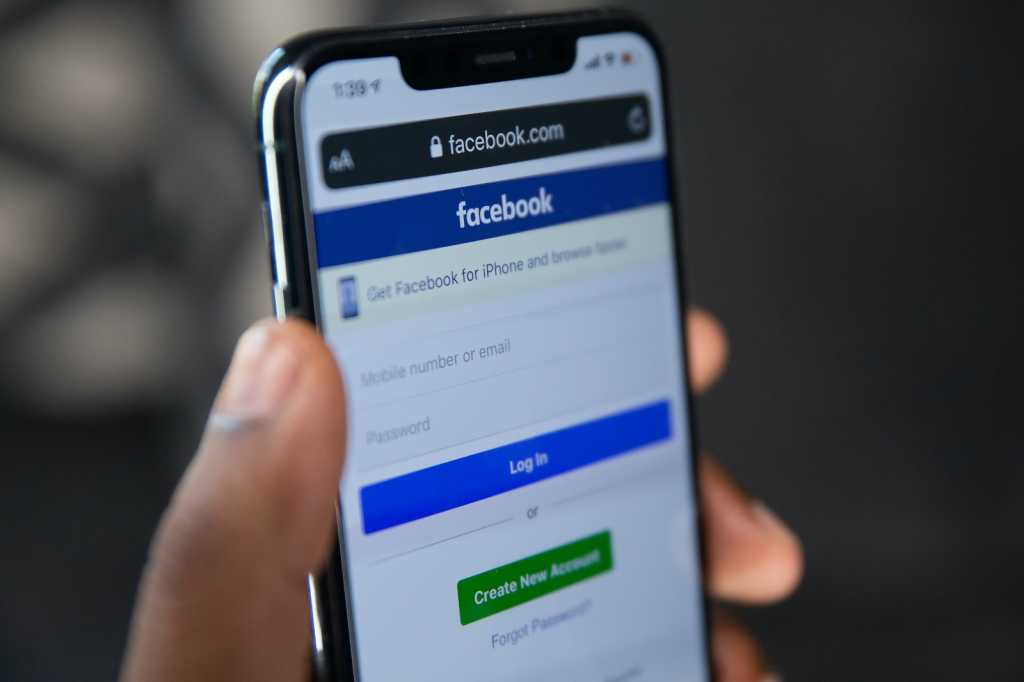 Meta is warning Facebook users that dozens of “malicious mobile apps” have infiltrated users’ iPhones via the App Store. Security researchers have found hundreds of apps that “were designed to steal Facebook login information and compromise people’s accounts” and could have compromised more than a million logins.

While the company has uncovered more than 400 apps in total, only about 50 are from the iOS App Store, and all have been removed for sale. Meta reports that the apps, which were listed on the Google Play Store and Apple’s App Store as legitimate apps, were “disguised as photo editors, games, VPN services, business apps and other utilities to trick people into downloading them.”

The majority of apps were photo editors, specifically “those that claim to allow you to turn yourself into a cartoon,” followed by games, flashlight brightening apps, and VPNs, though those apps were largely on Android. Most of the iOS apps flagged for removal were posing as analytics and business tools which, when installed on an iPhone, ask users to Login With Facebook before they can use it. Once they do, hidden malware will steal their username and password and could use it to gain full access to their account.

Meta says users who have downloaded the apps should delete them from their phone and change their Facebook password. The company also recommends enabling two-factor authentication and turning on login alerts so as to get notified if someone is trying to access your account. The company estimates that more than a million users may have fallen victim to the fake apps.

These are the apps that Meta has identified as malicious:

Affected users may receive an email from Facebook alerting them to a potentially compromised account, but anyone who may have downloaded one of the above apps should change their password immediately.