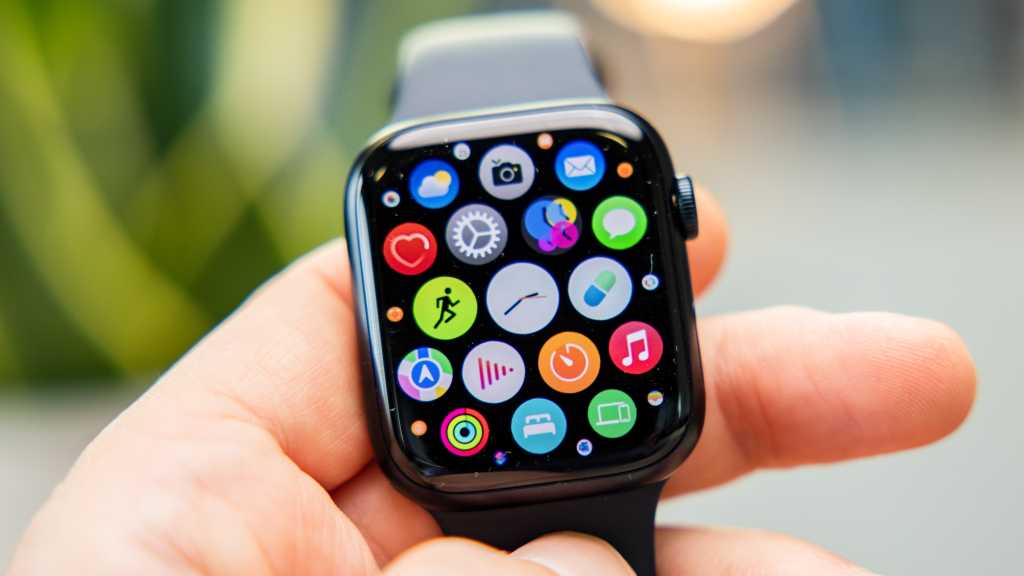 The Apple Watch Series 8 hasn’t been out for long but you can get the first significant discount as part of Amazon’s Prime Early Access Sale. Amazon is selling the 41mm Apple Watch Series 8 for $349 and the 45mm version for $379, both representing a savings of $50 and the lowest price we’ve seen.

Get $50 off the Apple Watch Series 8 in Midnight

The Apple Watch 8 looks very similar to the Apple Watch 7, but there are some important upgrades on the inside including the new Crash Detection feature, which will call emergency services and notify loved ones if you’ve been in a serious car accident. It also has a temperature sensor for fertility and cycle tracking, as well as all of the new features of watchOS 9 including low-power mode, which Apple says extends the battery life to 36 hours..

Get $50 off the Apple Watch Series 8 in Product Red

Amazon’s Prime Early Access Sale runs October 11-12, so it’s possible that we see even greater discounts on the Apple Watch, but if you want one, we recommend grabbing it.