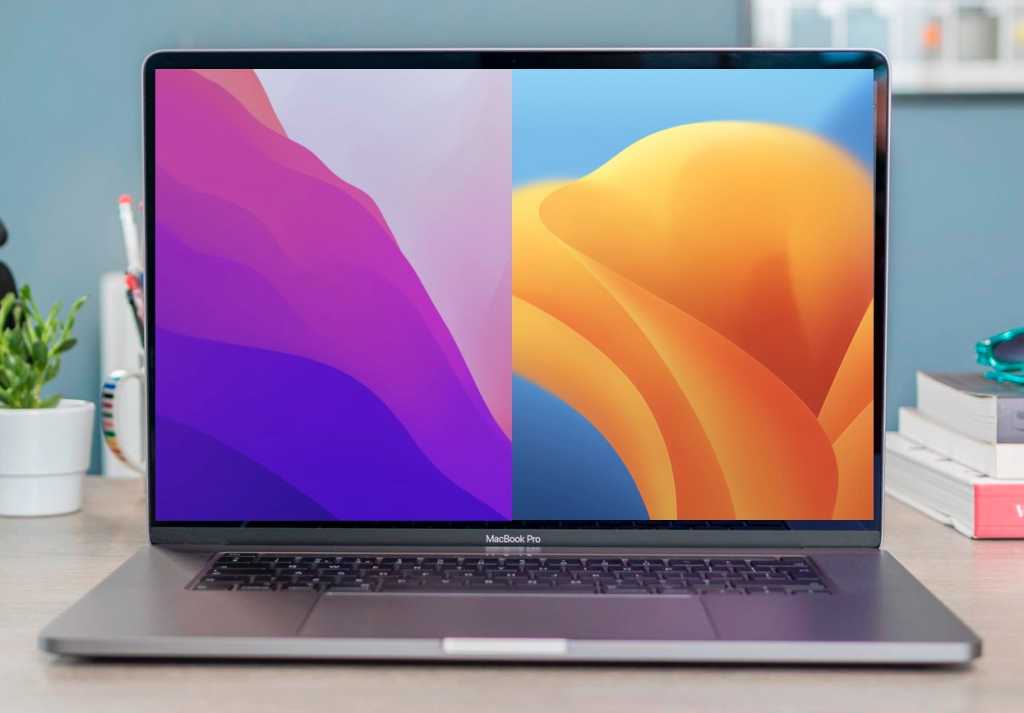 Shhh. Do you hear that? Is that the sound of no one suggesting Apple should license macOS ever again?

If you’re new to the world of Macs, well, welcome. Donuts are over there. We get breaks every hour. Stay away from Todd.

But if you’re not steeped in the lore, you might not recall that pundits would regularly independently come up with this very novel idea that Apple should get out of the business of making Macs and instead — here’s the genius part — license the Mac operating system to other manufacturers. Why this was such a fantastic idea is that generic PC manufacturers would be able to make the machines more cheaply, thereby increasing the Mac’s market share. Apple would lose a large amount of money, but it would make a lot of small amounts of money.

Don’t try to make sense out of it.

This was a very popular idea through the early years of this century and even after Apple had returned to profitability and stability, it refused to die. In 2006, Gartner suggested Apple should get out of the Mac business by turning to Dell to make Macs. It’s hard to know how much of this was trolling and how much of it was the same kind of cluelessness of your mom suggesting you make friends with that new kid in the neighborhood, the one who told you at the bus stop that he was super into taxidermy.

According to Gartner, Apple would need to license because someday Intel would decide that it no longer wanted to give Apple a preferential deal on chips. Looks like Apple found another way to handle that particular problem.

In 2009 Apple was plagued by an outfit called Psystar that kept selling their own PC running the Mac operating system. Some thought Apple should just throw in the towel and go ahead and license the operating system because, ugh, c’mon, just do it already, we’re so bored, technology is so boring, blow it all up, flip over the board, give us something easy to write about.

During the years 2016-2017 when Apple apparently suffered a blow to the head and forgot it made Macs, the idea was even taken on by annoyed Mac fans dealing with the company’s lackluster and slow offerings. “If you’re not going to do it, let someone else do it!” they declared. Fortunately Apple was hit on the head again, restoring its memory (that’s how memory works, just ask a neurologist or a writer on “Gilligan’s Island”) and it promptly updated the Mac lineup with new chips, new looks and keyboards that work.

That all brings us to now.

“Mac growth the only highlight in a declining PC market, shows IDC report”

As it turns out, Apple was the only one of the major personal computer manufacturers to see growth in the third quarter and its growth was an unbelievable 40.2 percent, according to IDC. Canalys showed Apple with a much smaller 1.7 percent growth, which is obviously much smaller, and Gartner has Apple down 15 percent over last year, which is even more head-scratching. Numbers are hard and we’ll find out the real one when Apple posts its quarterly earnings later this month, but wherever it lands, it’ll be higher than the rest of its peers.

Now that Apple makes its own chips, chips? that are absolutely killing it in performance per watt, the Macalope is having a hard time imagining how any reasonable person could suggest Apple license macOS.

“Reasonable person” he said. Someone will surely do it. This is Apple punditry we’re talking about, after all.