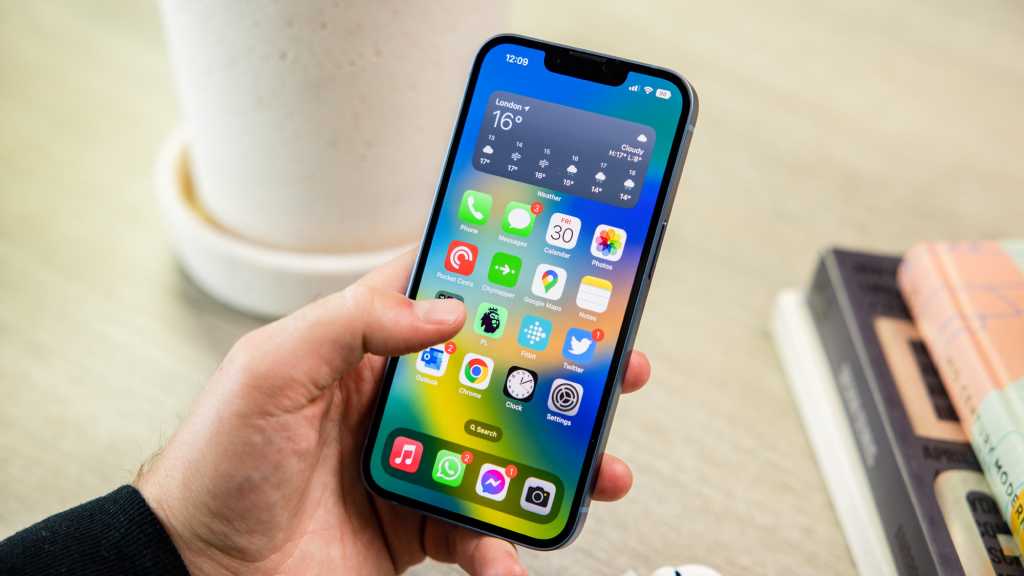 Once again the Macalope is forced by the ill winds of chance that made him an Apple pundit to take on a survey on public opinion of Apple products, but this time at least there’s a twist.

Their results may surprise you. According to the company teens fondly know as The Pipe (maybe, who knows?), an astonishing 87 percent of U.S. teens now own an iPhones! Yes, you read that right: EIGHT-SEVEN PERCENT.

While you read that right, that is almost certainly not right. The Macalope has no doubt that’s what Piper Sandler (THE PIPE!) found, but there’s a problem with their surveys. First of all, Apple has been a client of Piper Sandler in the past. The Macalope would be skeptical of a report from a firm that had Meta or Samsung or, I dunno, Sauron as a client, so it’s only fair to be skeptical of this. More importantly, however, Piper’s surveys always tend to leave out low-income teens. Hey, the financial markets tend to leave out low-income adults so why shouldn’t surveys conducted by financial services companies leave out low-income teens? For consistency.

Seriously, they’re already low-income and you’re gonna snub them in your survey? The Macalope would say that’s adding insult to injury but, then, they got out of having to talk to whoever replaced Gene Munster.

The survey further claims that 31 percent of teens (read: the teens who matter to Piper Sandler) own an Apple Watch. That may seem high as well but to the Macalope it says there are some well-heeled parents who don’t love Tiffany and Trent as much as they profess to.

The Macalope has little doubt that the iPhone and Watch are “hella” popular with teens, as the teens absolutely no longer say these days. (But teens did once say “hella” and that’s what’s important.) Just not quite as popular as Piper Sandler would have us believe. The high popularity of the iPhone among teens is kind of funny because it wasn’t all that long ago that we were being told that Apple was the brand of older folks, and teens were all into Samsung and the Microsoft Surface.

No, really, back in the early years of the previous decade there was a whole cottage industry set up around telling us that Apple was over with teens. Teens were saying “Nuh-UH-uh!” to iPhones and iPads and getting… [checks notes]… Surfaces. Look, teens just love Excel.

Talk to your kids. Don’t let them get into a dangerous lifestyle.

Okay, is Apple bombing with teens? Clearly not. Do 9 in 10 teens own an iPhone? Uh, doubtful. But is Apple doing just fine with them? Yeah. We can probably say that much.