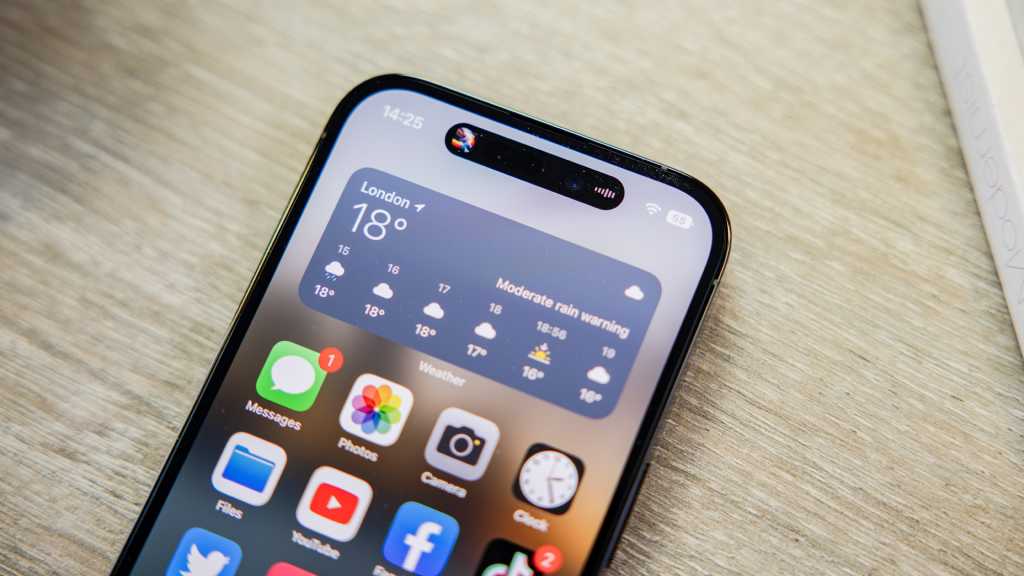 Apple has acknowledged the existence of a serious SIM bug affecting the iPhone 14 and 14 Pro. Rather than offering an immediate solution, however, the company has warned customers not to attempt to restore affected devices themselves, and to take them into an Apple Store or service provider for assistance.

Some users of the latest generation of iPhones have reported seeing an error message that reads “SIM Not Supported.” After showing this message, the device may freeze completely. In a memo seen and reported by MacRumors, the company reportedly confirms the problem is real but is still investigating the cause.

In the memo, Apple emphasises that users should not attempt to restore an iPhone frozen by this issue, which would be the first solution attempted by many. Instead, the company says users should wait a few minutes to see if the error message goes away by itself. If not, Apple recommends seeking assistance from an Apple Store technician or other authorized repair shop.

These suggestions won’t be much solace to owners of afflicted devices, many of whom will find it inconvenient to get to an Apple Store or service provider. But Apple does say that the problem is a software rather than hardware one, which means it will be easier to fix remotely once a solution is found.

Apple’s advice for most issues with its devices is to keep their software up to date, and it sounds like a patch for this one will be rolled out in a future update to iOS. Apple has an upcoming iOS 16.1 update in the works, so a fix could arrive as early as next week.