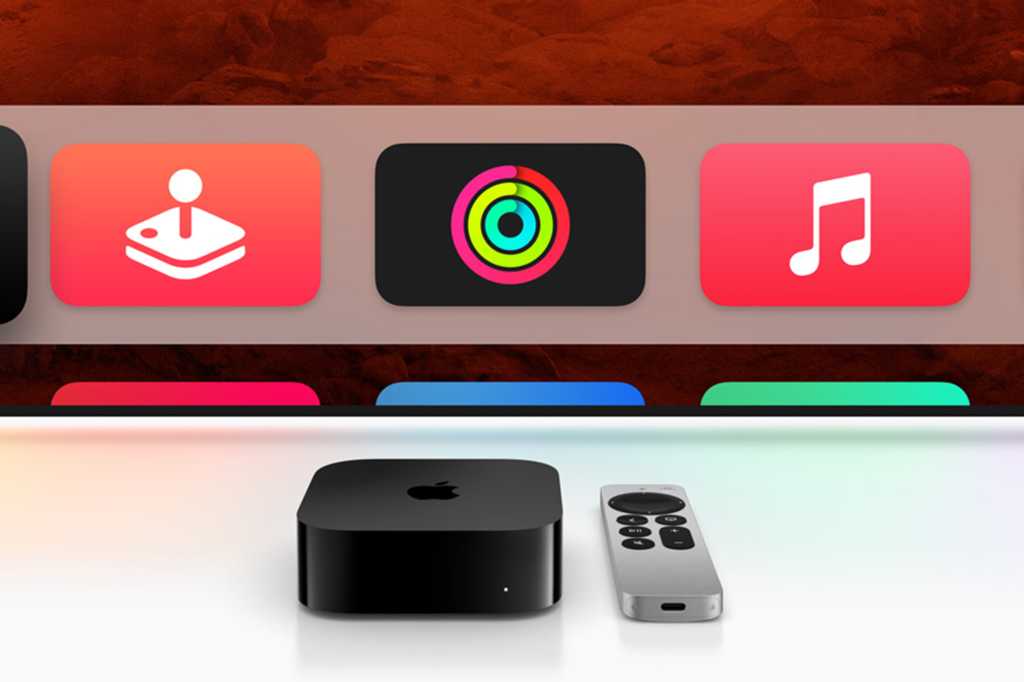 Apple on Tuesday released a new Apple TV 4K with a more powerful processor and an aggressive price tag starting at $129 for 64GB of storage, $70 less than the previous model. It also added an option for 128GB of storage for $149 that includes some features that aren’t available in the lower model.

The new model is essentially the same as the one it replaces, though it has a slightly smaller 3.6-inch square design versus the previous model’s 3.9-inch case. The A15 Bionic chip is a nice step up from the A12 Bionic in the 2021 model and it now includes support for HDR10+, though that came to older Apple TV 4K models as well with tvOS 16. It still includes the Siri Remote, which now includes a USB-C port rather than Lightning.

The most notable change is the removal of the ethernet port from the base model. Users who want to the fastest possible Internet connection will now need to buy the 128GB model. Additionally, only the 128GB model includes support for Thread mesh networking protocol to connect smart home devices. Previously, Apple included both ethernet and Thread support in all models.

The 2022 model also marks the discontinuation of the Apple TV HD, which hadn’t been updated since 2015.

The new Apple TV 4K is available for preorder now and will begin arriving on November 4.