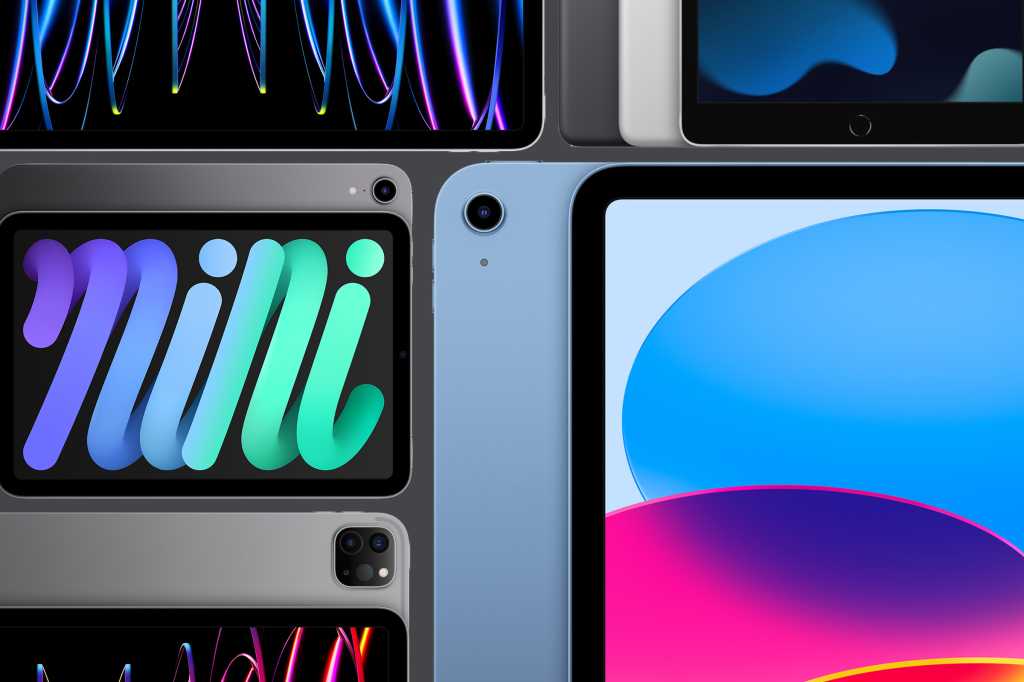 Apple on Tuesday released new iPads that will give us plenty to talk about for weeks to come. The new 10th-generation iPad is a complete redesign that brings it in line with the Air and mini, and the new iPad Pro is the fastest tablet ever made, with an M2 processor and Wi-Fi 6E. In simple terms, Apple’s new tablets are its strongest ever, bringing more options for consumers at both ends of the spectrum.

But buying an iPad is also more confusing than ever. Apple now has five different iPad lines starting at $329 and going all the way up to $2,000-plus. Here’s how the models break down:

And those prices don’t even account for the cellular options, which add $200 to the iPad Pro, $150 to the 10th-gen iPad, iPad Air, and iPad mini, and $130 to the 9th-gen iPad. Nor does it account for the fact that 64GB of storage isn’t really enough for a device that’s supposed to be a “computer.”

That’s where it really gets confusing. Consider these facts about Apple’s iPad lineup:

So not only do you need to wade through nearly two dozen options when deciding which tablet to buy, but you also have to consider small differences in the various lineups that might not be obvious to casual consumers. Most buyers probably couldn’t tell the difference between the 10th-gen iPad’s unlaminated display and the iPad Air’s laminated display or feel the speed of an A15 versus an A13. How are consumers supposed to make a smart buying decision when they need to make a spreadsheet and an explainer just to figure out the different features?

And who’s the iPad Air for now? It has an M1 processor and second-gen Apple Pencil support, but if you’re a user who needs those features, you should consider the 11-inch iPad Pro. And if you’re not, you should just get the 10th-gen iPad and save $150. And what about the iPad mini? Is it worth spending $50 more than the 10th-gen iPad for a smaller screen and a slightly better processor?

And then there’s the issue of updating. The 10th-gen iPad has only just been released, so we don’t know how often it will be updated, but we do know about the other lines:

So if you buy an iPad next February, you have to consider that the iPad mini might be updated soon. If you want one in the summer, there will probably be an iPad Air update right around the corner.

The new iPad was supposed to simplify buying options but it only muddled the lineup further. And it gives the impression that Apple still doesn’t quite understand what to do with its tablet lineup, so it continues to throw more and more at the wall to see what will stick. And at some point, consumers are just going to stop trying to figure it out.