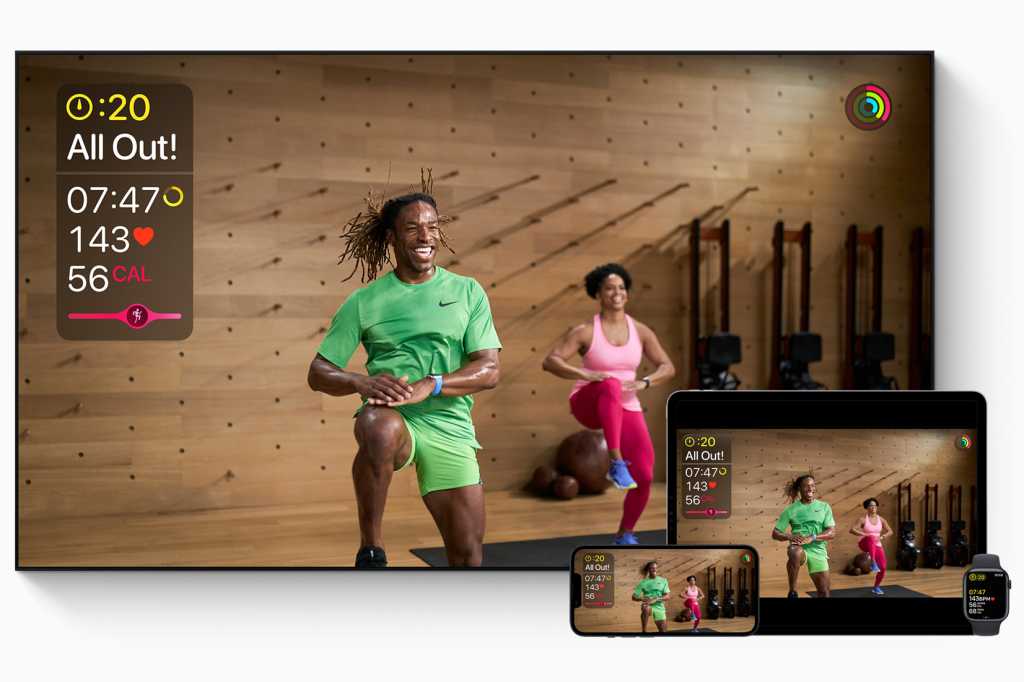 Apple’s paid fitness service, Fitness+, is a pretty good collection of workout videos in a variety of styles, lengths, and difficulties. From the beginning, it was conceived as a way to increase the value of the Apple Watch–specific workouts are automatically synced with Apple Watch, and live metrics from the watch are shown on your TV, iPad, or iPhone to keep you motivated.

With the release of iOS 16.1 on Monday, October 24 (along with iPadOS 16.1 and tvOS 16.1), Apple is officially dropping the requirement to own an Apple Watch.

All you need is an iPhone

When you upgrade to iOS 16.1 (available October 24), you’ll find Fitness+ in the center of the bottom tabs in the Fitness app. From this tab, you’ll be able to subscribe to Fitness+ in any of the 21 countries where the service is available today, no Apple Watch required.

You’ll need an iPhone to sign up for the service, but after that, you can access it from an iPad or Apple TV. If you don’t have an Apple TV device but you still want to watch your workout on your TV, you can use AirPlay to stream your workout from your iPhone or iPad to any AirPlay-compatible TV or streaming device.

When you start a workout, even if you don’t have an Apple Watch, you’ll make progress on your Move ring using estimated calories burned from the workout you selected.

In addition to lifting the Apple Watch requirement, Apple is attempting to boost the user base of Fitness+ with some partnerships. The service usually costs $9.99/£9.99 per month (or $79.99/£79.99 per year and is included in Apple One Premier), but Apple is partnering with SilverSneakers, Target, UnitedHealthcare, and Mobile Health to make the service available more readily. SilverSneakers will make Fitness+ available starting January 2023 through select Medicare Advantage plans, Target will offer four months free for members of its Target Circle loyalty program, and UnitedHealthcare and Mobile Health will offer Fitness+ as part of the employer-provided plans.

Other features coming on October 24

Apple has a few other treats on the way for Fitness+ starting on October 24.

Music by Taylor Swift will be available in Fitness+ for the first time ever, with a dedicated solo Artist Spotlight series featuring newly released songs from her album “Midnights,” out October 21.

Those who do have an Apple Watch have access to the Time to Walk feature, which gets new episodes beginning with Hannah Waddingham (from the hit TV+ show Ted Lasso).