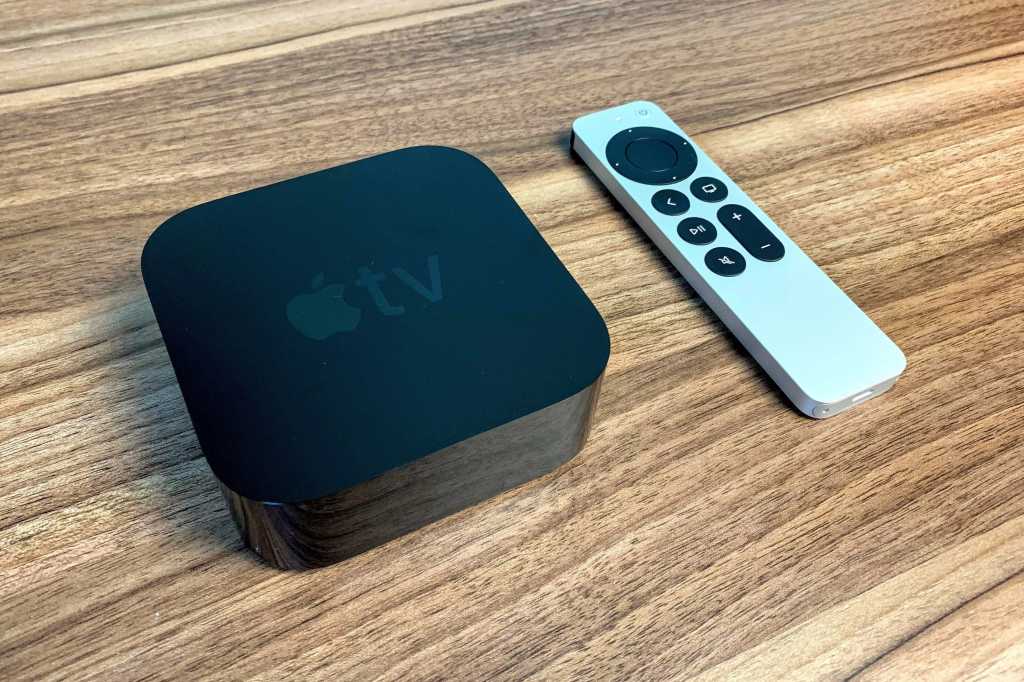 Apple released a new Apple TV 4K this year, but it’s very similar to the old model. And right now, Amazon is selling that old model for a crazy low price for Black Friday: You can get the Apple TV 4K for $80 (32GB) and $100 (64GB), a massive savings of $99, and the lowest price we’ve ever seen.

Apple updated the Apple TV 4K with a faster A15 chip, HDR10+ support, more storage, and a slightly thinner design. But otherwise, it’s the same as the old model, which was updated last year with support for 4K video at 60fps and an all-new Siri remote. Apple also lowered the new model’s price to $129 (64GB) and $149 (128GB), but this clearance sale is still a better bargain.

In our 4.5-star review, we praised the new Apple TV 4K’s remote and called it “the best all-around streaming hardware.” And at this price, there’s no excuse to not grab one before they’re all gone forever.