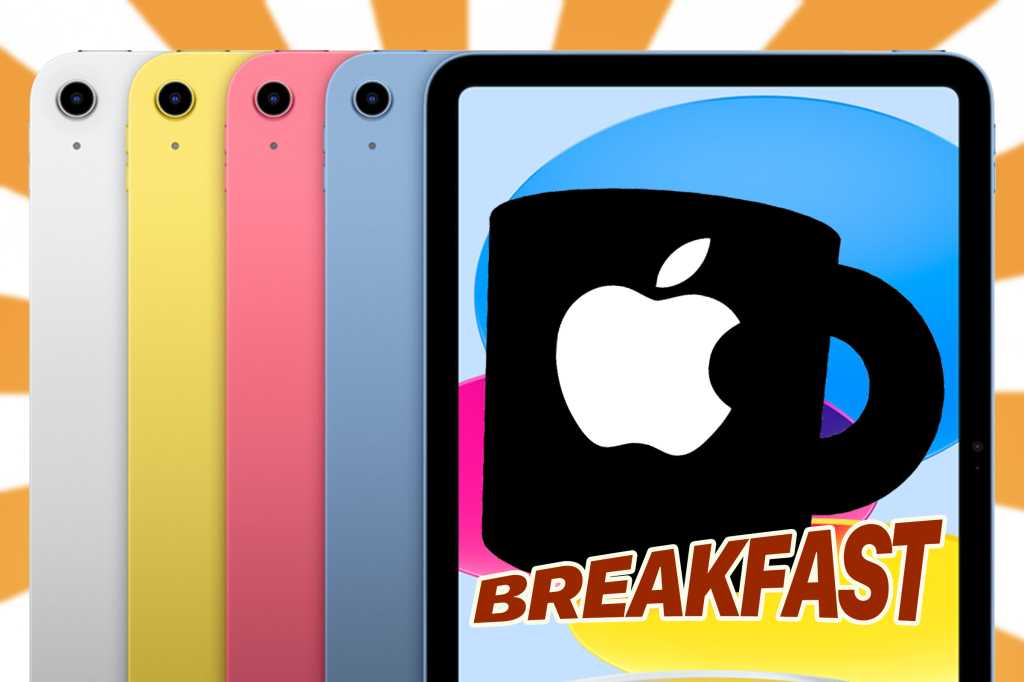 Where did it all go wrong for the iPad?

If you look at the top numbers, Apple appears to have had another record-busting quarter. But even the most flourishing gardens have weeds, and (at risk of mixing my metaphors) the most obvious fly in Apple’s Q4 ointment was the performance of the iPad.

Whereas the iPhone and Wearables were each up 10 percent, the Mac was up 25 percent, and even Services managed 5 percent growth on the equivalent quarter last year, the iPad was down by an ominous 13 percent. (It’s not a one-off, either. The iPad was down in Q3 as well, and in Q2, and in Q1.) That’s a hole in Apple’s finances worth a little over a billion dollars… which is probably less damaging for the company than it sounds but remains a worry.

With a staggered launch schedule and self-cannibalizing product map that’s as annoying as it is confusing, the iPad doesn’t need competitors. Apple has taken on the job of killing it all on its own.

The iPad is not the Mac–as much as Apple would like it to be–and a fluid, complex range simply doesn’t work. We have acknowledged that iPads are mainly aimed at light-usage consumers, and light-usage consumers need and seek out clear signposts that tell them which product to buy—which is exactly what the iPad range is unable to offer.

The new 10.9-inch iPad, rather than offering a compelling update to the budget iPad from 2021, instead invades the mid-market territory of the iPad Air, which itself invaded the iPad Pro’s territory when it came out. With iPads launching at seemingly random times throughout the year and rendering each other redundant the moment they do, the best bet is to simply buy the newest… but there’s no guarantee it won’t itself be surpassed the following month. None of which is likely to make customers queue up at their local Apple Store.

The iPad was supposed to be the answer to the post-PC conundrum. And to the changing face of smartphones, which at one stage were growing so large so quickly that they spawned a new category called the phablet. And to the changing reality of working on the move, which everyone assumed would have left the laptop behind years ago. Apple wasn’t the only company to wrongly believe that the tablet was the future, but no one else has worked as hard to make it actually happen.

The fact that consumers don’t, in fact, want to trade in their laptops and phones for a single converged device isn’t Apple’s fault, and with the benefit of hindsight, we can see that the iPad was never really destined to take the iPhone’s place as the company’s revenue leader, as Apple evidently hoped it would. Most of us want something bigger than a tablet for working on, and something more portable for carrying around in our pockets. Caught in between, the tablet is regarded by most customers as a lightweight content delivery machine you grab to watch Netflix, surf the web, or play a few games. The market for the iPad as a core device, as a work device, was never as big as the company thought.

A smaller market can still be worth accessing, however, and Apple rarely likes to leave money on the table. And until now Apple has done a good job of taking that money, with the iPad dominating the tablet market just as surely as the Apple Watch dominates wearables. Indeed at times tech fans worry that the ease with which the iPad beats rival tablets has made Apple risk-averse; if you’re number one, why try harder?

What are they going to do, Tim Cook might have mused as he dreamed up the 2022 iPad product map. Buy a Xiaomi Pad 5? Worse: buy nothing at all, and watch Netflix on their phone. And a disappointingly small market gets a little bit smaller.

As Apple reports another record quarter, Jason Snell reckons booming Macs and shrinking Services aren’t all they’re cracked up to be.

The iOS App Store is suddenly riddled with ads. And it’s probably going to get worse.

A viral TikTok video proves we’ve all been charging our iPhones wrong. (Possibly.)

Mysterious: The charging port on the new iPad is a Lighting port disguised as USB-C.

Apple may launch a giant 16-inch iPad late next year. This would be Apple’s most expensive iPad.

Not so much a rumor as a fact: Apple has confirmed that future iPhones will switch from Lightning to USB-C.

And here’s everything you need to know about the iPhone 15, likely including a USB-C port.

iOS and iPadOS 16.1 are here, along with macOS Ventura. On this episode of the Macworld Podcast, we talk about these new OS updates, and we also talk about the price hikes for Apple’s subscription services. Stay tuned!

Critical patches are waiting for your Mac even if you’re not upgrading to Ventura.

But the company warns that iOS 15 and macOS 12 devices could still have “known security issues.”

Over a billion devices got Apple updates this week. We round up every app and OS update Apple released.

Have you found the classic Mac OS Easter egg hiding in Ventura?

And with that, we’re done for this week. If you’d like to get regular roundups, sign up for our newsletters. You can also follow us on Twitter for breaking news stories. See you next Saturday, enjoy the rest of your weekend, and stay Appley.