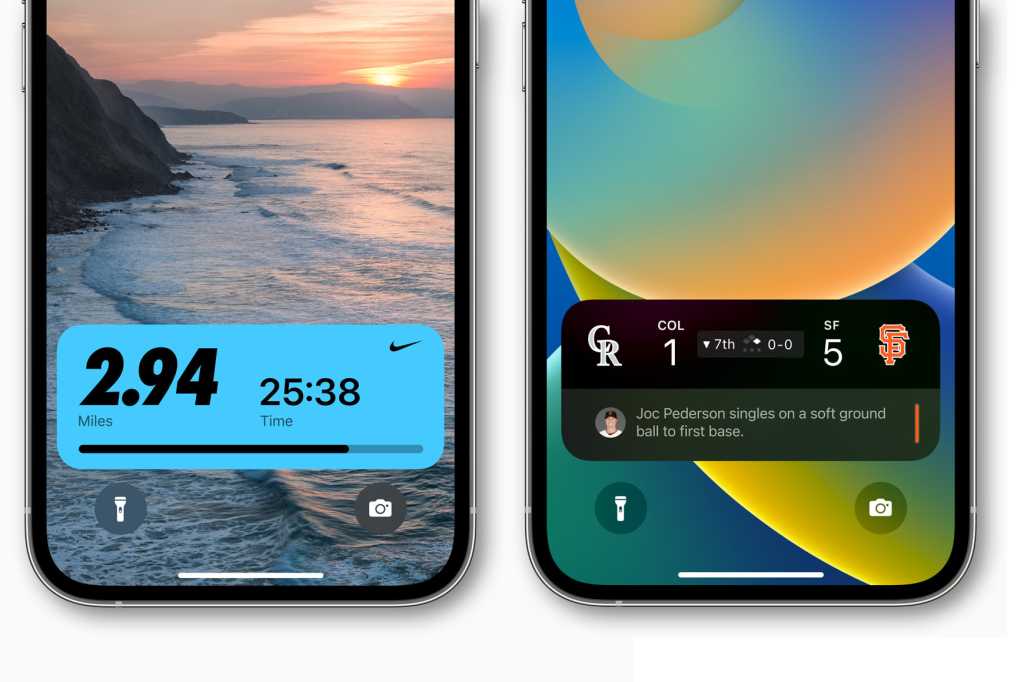 With the release of iOS 16.1, Apple has essentially “finished” its iOS 16 release. Of course, there will be further updates with new features and fixes, but iOS 16.1 brought us the remainder of the features first announced at WWDC. It also coincides with the release of macOS Ventura and iPadOS 16.1 (the first version 16 release for the iPad), which completes the ecosystem.

One of the most interesting new features coming to the iPhone in iOS 16.1 is Live Activities. These are notifications that pop up on your lock screen for a limited time and update themselves continuously. You know how, if you have food delivered, you get a notification that your order was received, another that it’s ready, a third that it’s being delivered with a time estimate, and a final one when the delivery driver shows up? All of that can now be handled with a single notification that simply changes over time.

Other great uses for Live Activities are timers, activity-tracking apps, ride-sharing apps like Uber or Lyft, and of course tracking sports scores. If you have an iPhone 14 Pro, you’ll be especially excited by this release as Live Activities can hook into the Dynamic Island, making it much more useful.

Notably, even though Apple often used Uber and Uber Eats as examples when showcasing Live Activities, neither app lists the feature in the release notes for the latest update, which arrived on October 24 But they’re sure to get support soon.