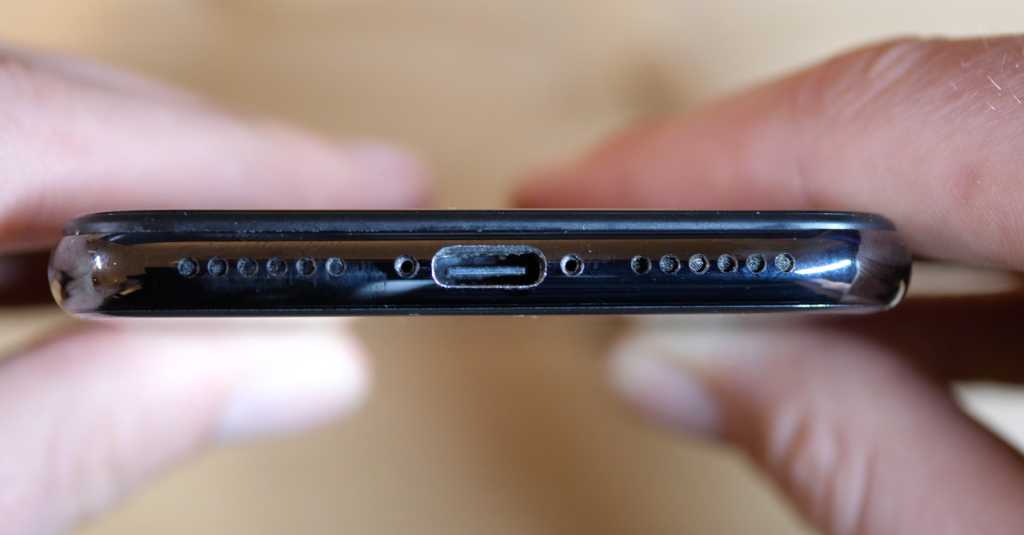 After the European Union passed a law mandating that all new electronic devices that charge with a plug need to support USB-C, all eyes turned to Apple and its Lightning-powered iPhone. Now we have an answer: Apple confirmed that the iPhone will switch to USB-C.

In an interview with Joanna Stern at The Wall Street Journal Tech Live conference Tuesday, Greg Joswiak, Apple’s senior vice president of worldwide marketing, was surprisingly candid when asked about the future of USB-C on the iPhone: “Obviously, we’ll have to comply; we have no choice.”

However, it’s clear that Apple isn’t happy with the move. Joswiak pointed out that the EU Commission originally wanted to use micro USB as a global standard over a decade ago, which would have stymied the development of both Lightning and USB-C if it had been implemented. He feels that detachable cables solved the power adapter e-waste issue and forcing USB-C will block future charging innovation.

“We think the approach would have been better environmentally and better for our consumers to not have a government be that prescriptive.”

There have been persistent rumors of a “portless” iPhone that charges exclusively via MagSafe and wirelessly, but based on Joswiak’s comments that’s still likely several generations away. Once Apple does make a USB-C iPhone, it will likely continue to sell older generations of iPhone 13 and 14 Lightning phones as the law only applies to new devices.

Apple has already brought USB-C to its entire iPad line (with the exception of the older ninth-gen model), the Siri Remote, and all Macs. The main product remaining with Lightning ports are the iPhone, AirPods, and Mac accessories, all of which are rumored to make the switch within the next year or two.

While the EU gives Apple two years to comply, there are strong rumors suggesting Apple won’t be wasting any time making the switch: The iPhone 15 is expected to drop Lightning in favor of USB-C when it arrives in fall 2023.