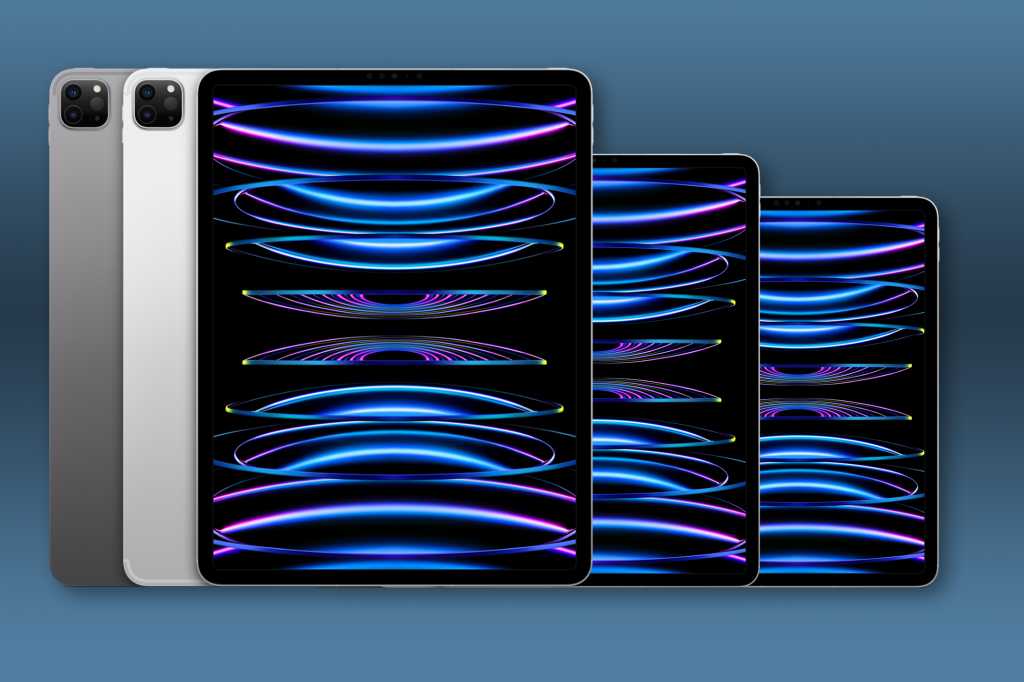 Apple only just started selling the newest member of the iPad family, the 10th-generation iPad, today but there are already reports of a new model on the way. According to Wayne Ma at The Information, Apple is working on a massive 16-inch iPad that may land on shelves in time for the holidays next year.

No other information is available–cost, specs, features–but some inferences can be drawn. Such a device would feature a display just as big as the 16-inch MacBook Pro and would be aimed at digital artists and content creators that want a bigger surface upon which to work. It would likely have a larger version of Apple’s mini-LED XDR display in the 12.9-inch iPad Pro, as well as ProMotion.

With the bigger size and battery, the possibility of including an M2 Pro or M3 Pro chip, rather than the standard M2 (or M3), seems reasonable. Certainly, this would be Apple’s most expensive iPad and would require all-new accessories like cases, covers, and keyboards, which would also likely share a higher price. A starting price of $1,499 seems reasonable, with accessories pushing it well above $2,000.

Prior reports claimed that Apple is looking at a 14.1-inch iPad Pro for release early in 2023. It’s unclear if Apple is simply weighing its size options here, or will actually bring two iPads to market next year that are larger than the current 12.9-inch model. There is also a rumor that Apple is working on a “lite” version of macOS for the M2-based iPad Pro, so 2023 could be a watershed year for Apple’s professional tablet line.