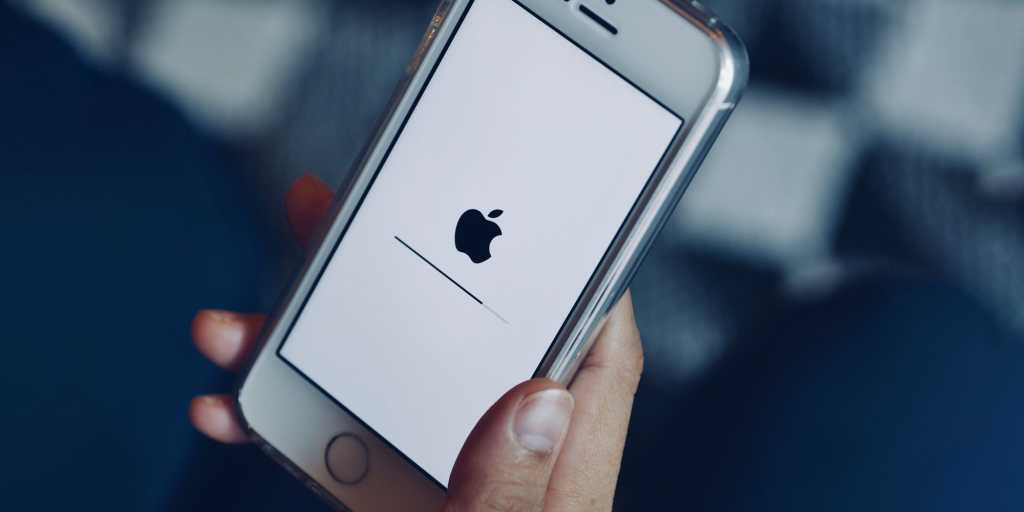 The fall season is when Apple releases major upgrades to its operating systems. The new features are what most people think of in regard to when they’ll install the upgrade, but perhaps it’s time to make security a higher priority during that consideration.

That’s because those major OS upgrades are what Apple prioritizes when implementing security patches. In a support document Apple posted on Monday (via Ars Technica), Apple states that only the most current version of an OS has the most current security patches. “Because of dependency on architecture and system changes to any current version of macOS (for example, macOS 13),” Apple writes, “not all known security issues are addressed in previous versions (for example, macOS 12).”

Apple does provide security patches for older OSes–it released iOS 15.7.1, macOS Big Sur 11.7.1, and macOS Monterey 12.6.1 soon after it released iOS 16.1 and macOS Ventura 13 earlier this week. But those patches as for what Apple deems as critical vulnerabilities. Only the current OS will get the less-critical patches as time goes on.

Upgrade: This is the major release done in the fall. It’s usually denoted by a whole number change in the version number. For example, the newly-released iOS 16 is an upgrade to iOS 15.  In the case of macOS, an upgrade will also feature a name change. For example, Apple released macOS Ventura last Monday, which is an upgrade to macOS Monterey.

Upgrades include security patches, but Apple highlights the new features. The new features in the upgrades are often previewed at Apple’s Worldwide Developers Conference (WWDC) in the late spring or early summer. Every once in a while, Apple decides an upgrade will mostly have security patches and bug fixes, and a few new features, but it’s been a while since that happened.

An upgrade is usually a very large download, takes several minutes to install, and requires a device restart.

Update: These are the frequent OS releases that occur after the major fall release. They are labeled with incremental version numbers, For example, Apple released iOS 16.1 on Monday, which is an update to iOS 16 that was released in September,

Updates usually focus on security patches and fixes for software bugs, but they can also include new features. For example, iOS 16.1 enables iCloud Shared Photo Library and several other features.

What if you depend on an older OS?

There are a lot of valid reasons why you need to run an OS that’s not the current version. You have an older device and don’t have enough storage space, you have third-party software you depend on that won’t run in the new OS, or maybe (as we’ve heard from many readers) you simply don’t like how the new OS is implemented.

Whatever the reason, it’s important to install updates when Apple releases them. Even though they appear less frequently after a new OS drops, Apple will update them in critical situations.

Also, keep an eye out for browser updates. A lot of vulnerabilities involve the internet, so the browser you use needs to be updated to maintain a secure experience. Safari updates are often part of OS updates, but if you use Google Chrome, Firefox, or another browser, you’ll need to check with those developers separately.