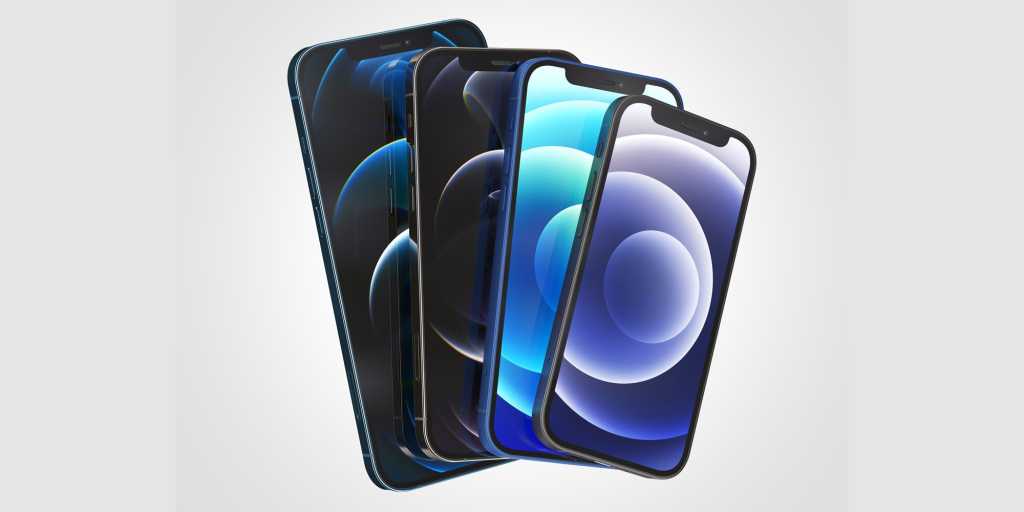 Remember Apple’s China problem? If you don’t recall, it was a huge problem.

In early 2021, savvy sleuths noticed that iPhone sales were up a ridiculous 155 percent in January, then up a recursively ridiculous 320 percent in February. Great news, right?! Wrong! Why? Because sales were then down in March.

Huge problem. Forget January and February, what have you done for us lately, Apple? As in within the last several weeks. Preferably the last five minutes.

So. Well. Things looked dire indeed for our company in Cupertino. A slowdown was surely on the way. March wasn’t the glitch, pundits explained, it was January and February that were the glitch. If you need to have it explained to you why the one bad one is right and the other two are wrong, well, then… well, then.

Of course, you know what they say about two good months for Apple. Definitely bad news.

Not yet, of course, because Canalys is now claiming that despite overall smartphone shipments in China declining 11 percent in the third quarter of this year, iPhone shipments actually grew to the tune of 36 percent.

However, Apple’s most recent quarterly results weren’t all alfalfa and Aperol, as Jason Snell explains. Tim Cook’s beloved services revenue has seemingly stalled over the last few quarters. “There, there,” Cook must be whispering to services revenue as he tucks it in at night. “Some day you’ll show them. Some day we’ll both show them.“

Oh, problem solved for Apple. Not for you. Sorry, the Macalope wasn’t clear on that particular point.

The company has also decided to take a cut of “boosts” on social media platforms. The Macalope was at first put off by this as yet another money grab by the company but he was pleased to hear that it mostly affected Facebook and Instagram, so he was suddenly less concerned. It’s unfortunate it might hurt mostly benign platforms like Tumblr, but if it hurts Meta… well… it couldn’t have happened to a nicer detriment to society.

Cook was probably also very put out this week by the big stink raised over ads for online gambling apps showing up in App Store listing. In one case, an app that helps in recovering from a gambling addiction served up ad for a gambling app!

[Turns to the camera] The apps you love. From a place you can trust.

As Federico Viticci put it:

Can you imagine having $48.2 billion cash on hand and YET still thinking “ah yes, those House of Fun Casino ads will grow our bottom line, let’s do it”

Apple was chastened enough by the backlash to halt gambling ads temporarily, but it’s unclear for how long it plans to do so. When services revenue is slowing, it might be tempting to turn the spigot back on as soon as people look the other way.

The Macalope would like to suggest that such ads–or, honestly, App Store advertising of any kind–are detrimental enough to Apple’s image that it’s not worth the revenue. But, then, he’s a terrible businesscreature and Tim Cook is a very good one.