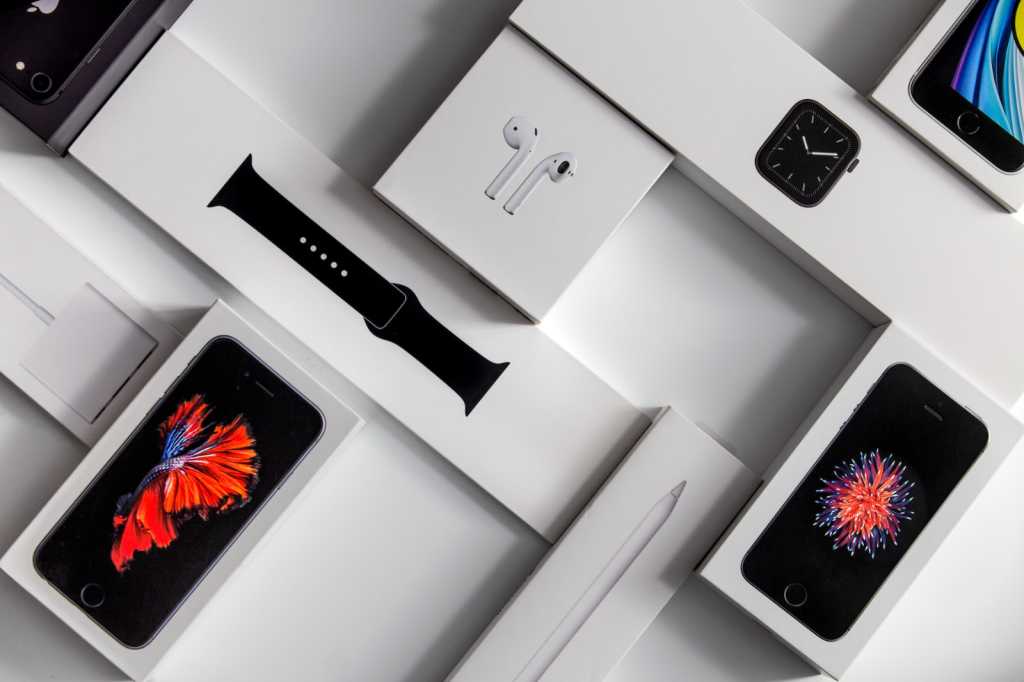 There’s a line I like to use a lot when I’m responding to people who expect Apple to release low-cost products that appeal to the widest swath of the masses: “Apple’s never going to be the low-price leader.” While people frequently complain about the prices of Apple products, in general, they confuse being unwilling to reach down to the lowest price categories with being a bad value.

Yes, you might pay a little more for an Apple product than a product from the competition–but you also get more. Still, there’s no denying that Apple’s products are on the pricey side. As it has become one of the most profitable and valuable companies in the world, its skill in maximizing revenue growth has served it well.

But as Apple sees slowing revenue growth in most of its product categories, I have to wonder just how willing Apple might be to raise prices on its products in order to wring even more money out of its customers. The recently increasing strength of the dollar has given Apple an opportunity to experiment with what happens when the price of Apple products increases.

You’d think that a strong dollar would be good for an American company like Apple. But while a strong dollar is good for American tourists–look, the entire U.K. is having a sale!–it’s actually bad for companies like Apple, who sell consumer products in other countries. As long as the prices in other countries remain the same, it means Apple is making less money in dollars on every sale.

At that point, Apple has only two real choices: keep prices level and eat some of its profit margins, or raise prices and risk turning off customers in those countries due to the even higher prices of Apple gear. Read: Is Apple ripping off the rest of the world with inflated prices?

Here in the U.S., Apple’s prices have remained remarkably stable. But elsewhere in the world, they’re on the upswing. “When we launch new products… we look at the [foreign-exchange] situation, and in some cases… customers in international markets saw some price increases when we launched new products, which is not something that U.S. customers have seen,” Apple CFO Luca Maestri said last week during Apple’s Q4 2022 financial report. “And that’s unfortunately the situation that we are in right now with the strong dollar.”

So people outside the U.S., already used to Apple products being a bit on the pricey side, are now finding them even more expensive. This is Apple’s price-increase laboratory. In order to maintain its profit margins, the company increases the prices in various countries–and then watches to see how the market reacts.

The results are bad news if you value your bank account.

What Apple seems to have found, according to Maestri, is a remarkable inelasticity in demand for Apple products.

“One of the things that we’ve really appreciated… was the fact that in spite of this very strong dollar and the difficult [foreign-exchange] environment, we have seen very strong performance in many international markets, particularly some very large emerging markets,” Maestri said. “It’s important for us to look at how these markets perform in local currency because it really gives us a good sense for the customer response to our products, the engagement with our ecosystem, and in general, the strength of the brand. And I have to say, in that respect, we feel very, very good about the progress that we are making in a lot of markets around the world.

Let me rephrase that, just to be clear: In many international markets (Maestri specifically cited India, Indonesia, Mexico, and Vietnam), Apple has raised prices, and the company still seems thrilled with the response. The stuff is still selling, and more than before.

Sure, maybe in emerging markets, Apple’s price increases are met with a shrug because it’s appealing to the most wealthy people in those countries, and there’s a limited supply of those. But maybe it also reveals something about Apple’s brand and people’s willingness to spend more to get Apple products. Sure, Apple’s products are pricey now–but if they were even more expensive, would we still buy them? Early results say yes.

Tim Cook’s Apple is a remarkably relentless moneymaking machine. As a result, I fully expect that Apple will continue to raise prices–but it will concentrate most of it at the high end of the market. Apple has been pushing up the price of the MacBook Pro and the iPad Pro, and the iPhone Pro, and I suspect that will continue.

However, while Apple will never be the low-price leader, I do think Apple is very much aware that there are entry-level price points it needs to hit, and it needs to provide value at those prices. This is why the M1 MacBook Air and the ninth-generation iPad, and the iPhone 13 are still for sale, even though they’ve been replaced by newer models. Modern Apple knows how to grow its revenue by offering cutting-edge designs at high prices and last year’s model for a bargain rate.

But it’s hard to look at Apple’s continued success in markets where it keeps charging more and more and not imagine that the company will change its approach. In the future, expect more expensive, high-end products–the recent rumors of new 14- and 16-inch iPad models are a good indication of that–alongside choices that provide value at the expense of a little power or elegance.