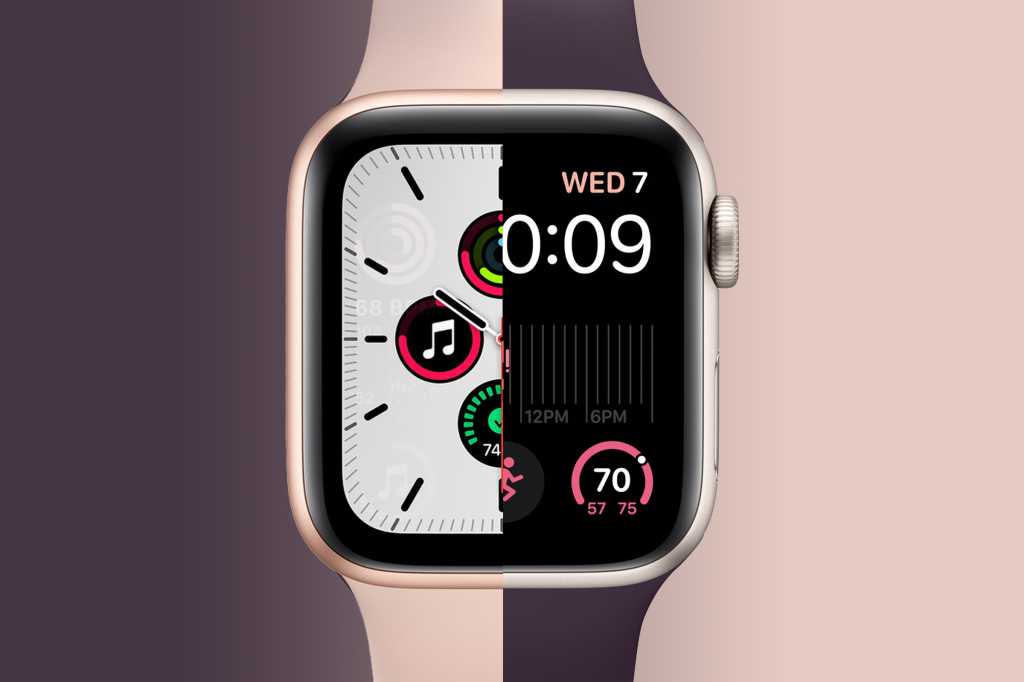 The new Apple Watch Ultra may be getting all the attention, but Apple has a new SE this year as well. Replacing the original model that arrived in 2019, And if you’re looking for a new Apple Watch, it could be the best option for your budget. Here’s how it compares to the previous SE.

Update 11/25: The Apple Watch SE is on sale at Walmart and Amazon for Black Friday:

The second-generation Apple Watch SE has the same design as the previous generation. You have a choice of two display options—40mm or 44mm—both of which have slim bezels and rounded corners. The back is slightly different—the new model has a nylon composite and sapphire crystal back while the older version uses ceramic—but it will feel the same.

This is the second-generation design that Apple introduced with the Series 4 and used until the Series 7 introduced larger 41mm and 45mm. It’s definitely a step up from the square display of the Series 3, but you still won’t get the benefits of an always-on display that Apple has offered on its flagship watch since the Series 5.

The Apple Watch SE is available in three colors: midnight, starlight, and silver, which are similar to the space gray, gold, and silver offered in the previous version. Apple says the new SE has “a completely redesigned back case that perfectly matches the three classic case finishes,” but it looks nearly identical while wearing it. 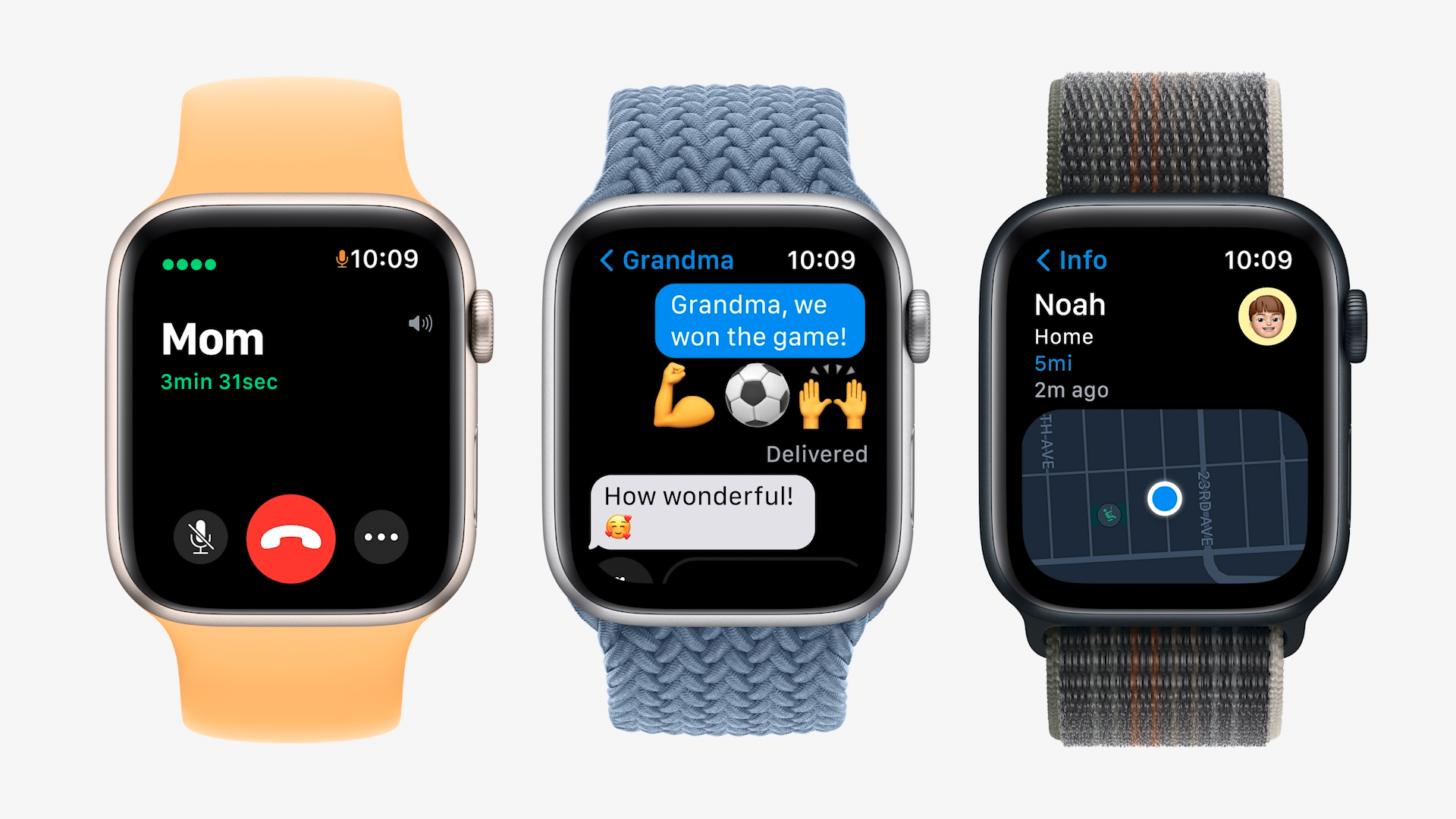 Apple says the new chip is 20 percent faster than the previous generation, which isn’t all that impressive for three years. That’s because Apple hasn’t really changed the processor much over the past few generations—for all intents and purposes, the S8, S7, and S6 chips are the same processor. So the new SE is faster than the old SE but not nearly as noticeable as an iPhone 14 versus an iPhone 11.

Elsewhere, the new SE has essentially the same specs as the original SE: W3 wireless chip, cellular LTE, 18-hour battery life, 32GB of storage, and 50M water resistance. The one notable spec change is Bluetooth 5.3 versus Bluetooth 5.0m though there doesn’t appear to be any advantage.

The Apple Watch SE doesn’t bring any sensors that the original model didn’t have. It has a second-generation heart-rate sensor and always-on altimeter but is missing all of the newer sensors, including ECG, blood-oxygen, and temperature. It does have the new high-g accelerometer and high dynamic range gyroscope, but those are only used for Apple’s new Crash Detection feature.

If you want to count the differences between the old SE and the new one, you won’t need many fingers:

So it’s basically the same as the 1st-gen SE.