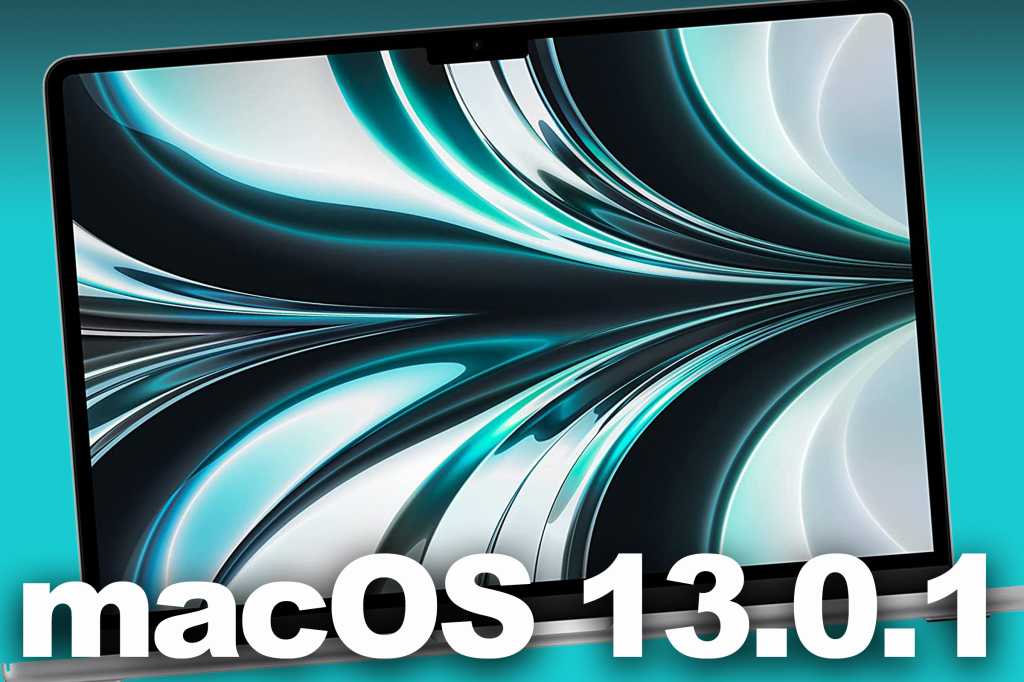 Apple on Wednesday released macOS Ventura 13.0.1, the first update to its latest Mac operating system. This minor update comes about two weeks after the company officially released Ventura to the public and ahead of macOS 13.1, which will bring the new Freeform app and other features.

According to Apple’s release notes, the 13.0.1 update includes unknown bug fixes and two security updates, as detailed below:

How to install the macOS Ventura 13.0.1 update

Before installing the update, it is recommended to back up your Mac in case something goes wrong.