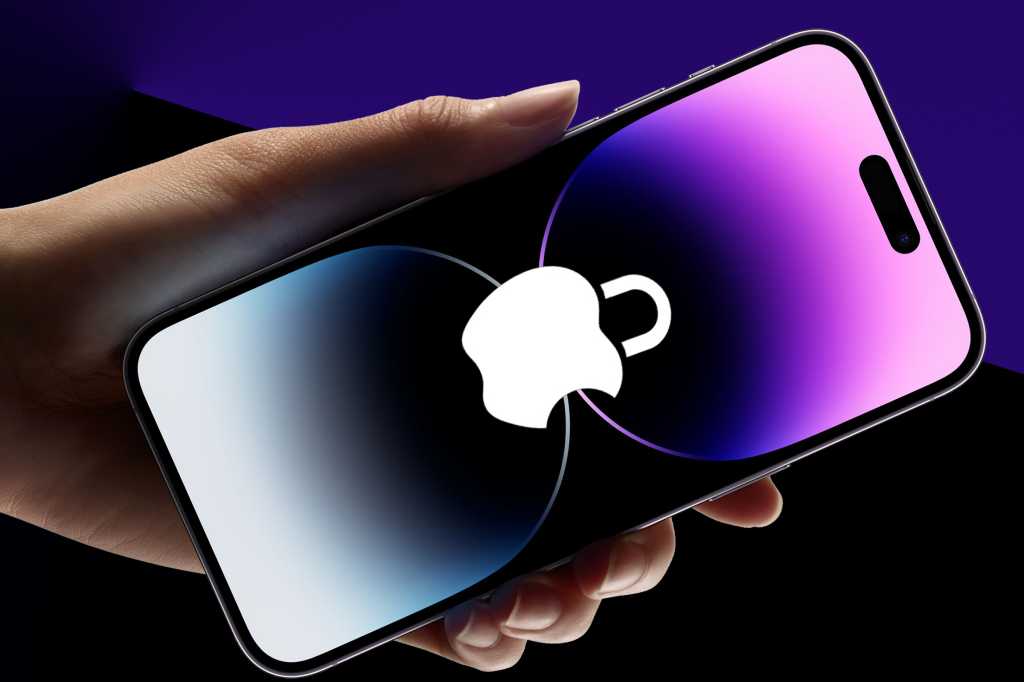 Testing the limits of loyalty

For a tech journalist, there is a morbid fascination with the slow-motion car crash currently taking place at Twitter HQ. The incoming owner is discovering to his cost that loyalty, from both employees and users, takes a long time to earn and a very short time to lose.

One would guess that billionaires are at a disadvantage when it comes to grasping the nature and limitations of loyalty, given how rarely they need to call up a mate and ask for bail money or a lift to the airport at short notice. But the truth is that loyalty is both weirdly resilient and alarmingly fragile. Like so many things, loyalty runs out gradually, then very suddenly.

Apple is hardly likely to nosedive as badly as Twitter, not least because it’s run by an altogether less erratic leadership team. (It’s hard to imagine Tim Cook tanking the stock price because he couldn’t resist posting a sick meme.) But I do hope someone at Cupertino is paying attention to Twitter, because Apple is taking similar risks with its users’ loyalty, and stands to lose far more.

Apple depends on buy-in from customers far more than any of its close rivals. While other companies built their business models around advertising and data collection, or on selling hardware with the best specs or the lowest prices, Apple focused on the experience. Its products are very popular and often excellent, but more importantly, you’re buying a lifestyle too.

That might sound cynical, but I don’t mean it to be. The occasionally cult-like tendencies exhibited by Apple and its fans can grate at times, but that unusually user-focused business model—which depends above all on convincing customers that Apple is cool and ethical and you’re cool and ethical for buying its products—incentivizes behavior you wouldn’t expect from other companies. Like refusing to unlock an alleged terrorist’s iPhone, or lobbying against bills targeting gay and transgender people, or (kind of, and slowly) pivoting away from manufacturing its products in China, where there have been numerous allegations of worker mistreatment and forced labor.

Cook once told climate change skeptics to sell their shares in Apple, and famously told an investor, “When we work on making our devices accessible by the blind, I don’t consider the bloody ROI.” I don’t mean to suggest that he did these things cynically in order to curry favor with prospective customers, but merely that the “convince everyone we’re cool” business model Apple operates means it can afford to employ a CEO with a strong ethical compass.

Taking the user for granted

The problem with depending on user goodwill, however, is that it can be capricious, and is easily taken for granted. And I worry that Apple is taking it for granted right now. Indeed one senses that over the past few years, Apple’s leadership has started to wonder if more money could be made if the company didn’t prioritize user welfare all of the time, and users are starting to notice.

Take price, for example. Apple has always been known for high prices, but in the past, the products broadly justified this; they were expensive, but they were reasonably good value. And the company generally did its best to offer at least one lower-priced option in each category. But this year Apple has been dropping some budget models and removing features from others in order to push customers towards the expensive option. The budget 9th-gen iPad was superseded by the higher-priced 10th-gen model and didn’t even get the traditional price cut on its first birthday. The same goes for the MacBook Air. And the less said about Apple’s overseas prices rises, the better.

This is the sort of behavior you’d expect from a company that urgently needed more money and figured that its customers were in no position to say no. (In other words, a business selling an inelastic product, as Stringer Bell would explain.) Let’s put up the price, somebody must have said. What are they going to do, not buy an iPad? Maybe Apple is currently finding out the answer to that question.

A more serious problem comes, however, when a company neglects aspects of the user experience it has specifically pointed to as a reason to buy its products. Apple has positioned itself as the pro-privacy company for years, and thanks to its business model was in the perfect position to deliver on that. But now it faces a lawsuit over “privacy concerns” on the App Store, where user data has allegedly been collected by the company in defiance of privacy settings.

And that brings us to the increasing prevalence of adverts on the App Store, which is a huge red flag when it comes to Apple’s priorities. Which does it care more about: helping the user or making money from advertisers? You’ve got your answer.

It would be somewhat understandable if Apple’s leaders thought they couldn’t put a foot wrong. The company has just posted yet another record-breaking financial report: the customers aren’t going anywhere, right? Maybe not. But it’s best not to take that for granted.

For years Twitter’s users complained about pretty much every aspect of the site while continuing to use it, joking about their addiction to the “Hellsite.” Presumably, Mr. Musk assumed he could raise the price, change a bunch of features, generally insult everyone, and they’d stick around–and maybe it’ll turn out that he was right. But as I write, huge numbers of regular Twitter users are making their farewells and posting links to other social networks in preparation for a mass exodus.

Like Twitter, Apple’s fans are a loyal bunch, but they’re noticing the changes. And all of a sudden they might decide not to be so loyal anymore.

Apple has announced its Black Friday shopping event for 2022–and it’s somehow worse than last year.

The problem is that we don’t need gift cards, we need actual price cuts.

Why does Apple hate the Mac mini, wonders Roman Loyola.

Android’s next-gen Snapdragon 8 Gen 2 chip can’t compete with Apple’s A16… or even the A15.

The unreleased Apple Magic Charger has appeared online. But why was it canceled?

Apple just dodged a Meta Watch bullet. The Apple Watch was this close to being doomed to failure.

Apple faces a lawsuit over ‘pervasive and unlawful’ iPhone tracking.

Forget Meta Quest, Apple wants to make its own ‘metaverse’ a reality

We explore the strange limitations of the USB-C to Apple Pencil Adapter.

Reports suggest Apple will release an iPhone 15 Ultra next year, complete with exclusive new features and a higher price tag.

The humble iPhone 15, meanwhile, is likely to have a USB-C port that’s as slow as Lightning.

The year 2022 is almost over, and it looks increasingly like Apple will miss these launch deadlines.

Apple is reportedly developing its own search engine to take on Google.

Black Friday is coming, and in this episode of the Macworld Podcast, we’ll talk about how to get the best deals on Apple products, how to avoid getting ripped off, and what you need to look out for so you can have the best gift-giving season.

This week a bug affecting the 128GB Apple TV 4K meant you could only use half the storage. But Apple quickly rolled out a patch.

Rapid Security Responses are being tested as part of iOS 16.2 and could arrive next month.

And with that, we’re done for this week. If you’d like to get regular roundups, sign up for our newsletters. You can also follow us on Twitter for breaking news stories. See you next Saturday, enjoy the rest of your weekend, and stay Appley.