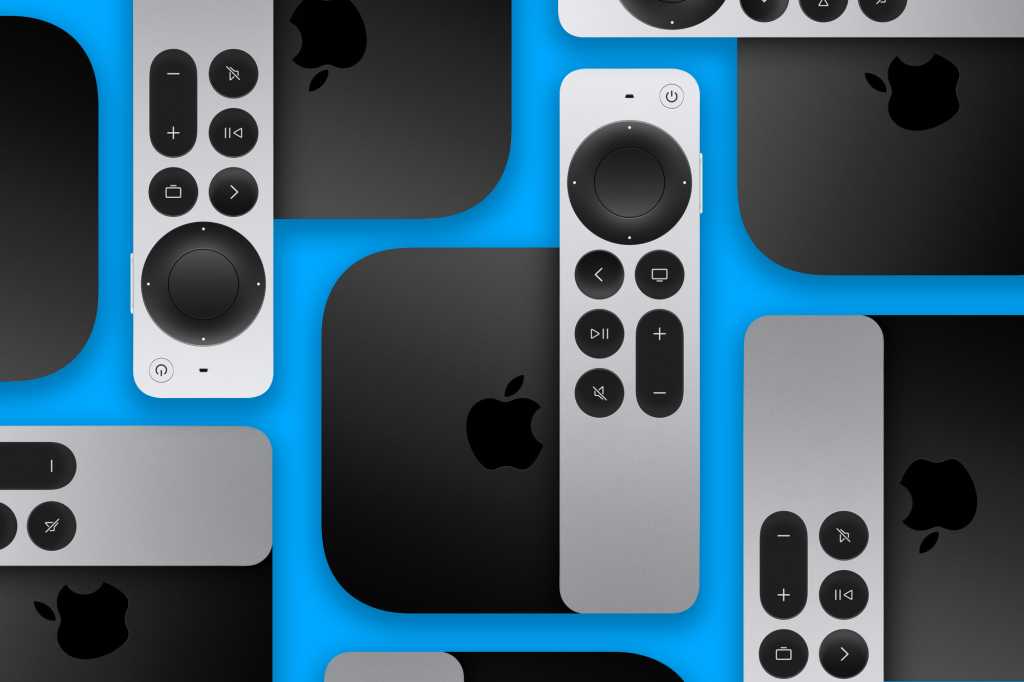 Black Friday might not be until November but you can shop deals all year round. Apple has launched a new Apple TV model that is significantly cheaper than the older version, so any sale you get is going to be a great price. And you don’t need to wait until November 24 to get the best deal on a new Apple TV—check out the best prices below.

Apple runs a four-day shopping event over Black Friday, but it traditionally offers gift cards instead of actual discounts. Last year the sale excluded the Apple TV 4K, which was released in October 2022.

It’s only been on store shelves for a few weeks, so don’t expect to find massive discounts on the new Apple TV 4K. Amazon is selling the 64GB model for $125 and the 128GB model for $140, a savings of $4 and $10, respectively. We expect to see some larger discounts in 2023, so keep checking the prices.