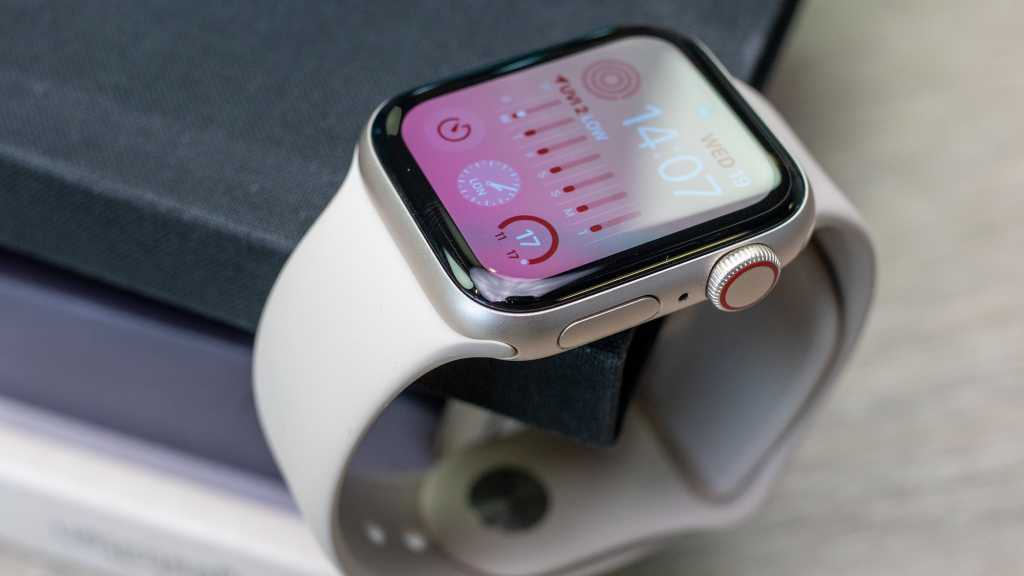 If you were holding off on buying an Apple Watch because you were super excited about the thought of a Facebook watch, the Macalope has some bad news for you: the project has finally been killed.

It’s not exactly like killing Hitler as a baby but it’s something.

That description of the device is, of course, the user-focused spin on the definitely deceased device. “If I get this it will give me health and messaging features!” Sure. Maybe. From Meta’s perspective, it was the equivalent of a tag-and-release program for smartwatch purchasers. The Macalope can’t even imagine the mental gymnastics one would have to go through to think it would be just fine to hand your health information to Meta. Terrifying.

“When strapping on the MetaWatch, you may feel a sting. This is just the device getting your genome and emailing it to our advertising list server and is perfectly normal.”

The handwriting was on the wall for the Meta watch back in June when the company paused work on it in favor of focusing on its virtual reality offering. This decision, as we all now know, paid great dividends because just a few months later the company was able to announce that legs were coming to the metaverse. Sadly, it did not pay actual dividends as the company’s stock has dropped from around $336 to about $116 over the course of the year. Apparently, investors seem to think that you should have legs before you start trying to sell people on your immersive metaverse that looks about as sophisticated as a Wii bowling session in 2006 but is not nearly as much fun because it’s all business meetings.

Regardless, thank goodness the Apple Watch is saved from what surely would have been an Apple Watch killer! Really dodged a bullet there, Apple. Luck-y.

Now the two companies are set to do battle in a futuristic world, now with legs. It’s not starting off great for Meta, though, as the company has announced it’s laying off more than 11,000 employees. It’s a great time to be working in social media, isn’t it? On the plus side for Meta, however, the absolute unmitigated disaster occurring over at Twitter might mean more advertisers looking for other places to spend their money.

Apple meanwhile is apparently hiring for its AR/VR division. The company is said to be “wrapping up” the development of its device and focusing on creating a suite of apps for it. Despite pundits wailing for years that Apple was behind on AR/VR and would soon be left out of the market if it didn’t ship something today, in 2017, the market is barely a thing yet in 2022.

Is Apple going to do what it has done successfully for years and show people how it’s done by making a compelling story around AR/VR? No one’s done it yet and the market does seem a bit like the market for digital music players in 2000 or early 2001. Steve Jobs was a little more concerned with keeping things under wraps until they were 100 percent ready to go than Tim Cook. It’s likely the first device Apple ships will look promising but not necessarily be all there yet. Still, the company managed to ship the Apple Watch in a somewhat rudimentary form (slow, with not that many truly compelling use cases) and quickly turn it into a verified success.

One thing’s for sure—when Apple finally unveils its AR/VR headset, we’ll be roundly told was a flop it is whether it goes on to be a hit or not.