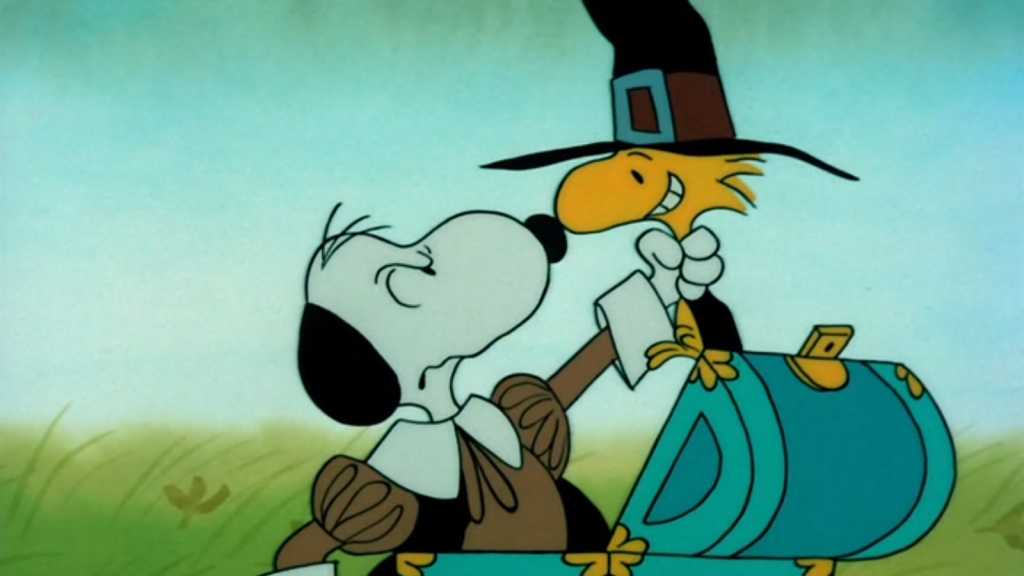 Thanksgiving is a time to reflect upon the prior year, be thankful for what we have, gorge ourselves until we’re near bursting, and then settle into our favorite chairs and watch the first half of a TV show before the tryptophan kicks in. If you usually spend your post-meal time falling asleep to “A Charlie Brown Thanksgiving,” you won’t find it on the usual broadcast or cable channels–it’s now exclusively on Apple TV+.

Before you wave that turkey drumstick in the air and curse the state of television and all the darn streaming services you need subscriptions for—yes, I’m talking about you, Uncle Fred—you don’t need a subscription to Apple TV+ to watch “A Charlie Brown Thanksgiving.” Apple is making the show available to anyone for a limited time. If you are an Apple TV+ subscriber, however, you can watch it anytime.

From November 23 to 27, anyone with an Apple ID can watch “A Charlie Brown Thanksgiving.” If you own an Apple device, you have one, but if not, Apple IDs are free and you don’t need a credit card to sign up. Once you have sign up, you can watch in a number of ways:

As we noted when Apple did this same deal with “It’s the Great Pumpkin, Charlie Brown,” Apple has all the classic Peanuts specials for the holiday season that used to air over broadcast TV. Apple TV+ also has “A Charlie Brown Christmas” and “Happy New Year, Charlie Brown,” and it’s likely that they will also be made available for free for non-subscribers when those holidays come up in December.

Years ago, Apple acquired the rights to the Peanuts cartoon series that stars Charlie Brown, Snoopy, Linus, Lucy, and other memorable characters. Since then, Apple has aired new Peanuts shows such as “The Snoopy Show” and “Snoopy in Space,” and new movies, including “Peanuts in Space: Secrets of Apollo 10,” “Lucy’s School,” and “It’s the Small Things, Charlie Brown.”

The Apple TV+ subscription television streaming service is $6.99/£6.99 per month and can be renewed annually for $69/£69. Apple TV+ is also included in the Apple One subscription bundles, which include other Apple services, such as Apple Music, Apple News+, and up to 2TB of iCloud storage. Apple One bundles are priced between $16.95/£16.95 and $32.95/£32.95 per month. There are ways to get Apple TV+ for free though – see: All the ways you can get Apple TV+ for free.

For more information about Apple TV+, read our Apple TV+ FAQ. We also have a detailed list of current Apple TV+ shows and upcoming shows.