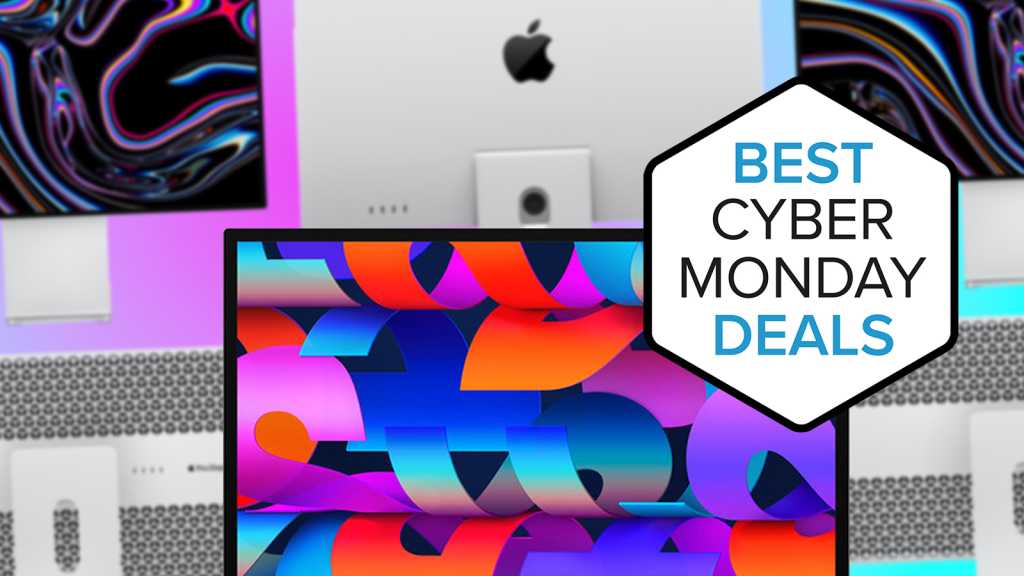 If you’re after a monitor to use with your Mac, you’ll find some excellent deals all year round – but the best deals are usually during the Black Friday and Cyber Monday sales. We have high hopes for Cyber Monday 2023 based on the excellent discounts we saw on Cyber Monday 2022, which we share below.

In 2023 Black Friday falls on Friday November 24 and Cyber Monday on Monday November 27, so join us here in November 2023 for the best display deals.

With so many deals available, we specifically hunt down the best prices on the Mac monitors we have personally tested and can recommend, making these truly the best Mac monitor deals. You’ll find many of these models in our best monitors for Macs buying guide.

Most display deals tend to be found at Amazon, but do also check retailers including Best Buy, Newegg, Target and Walmart in the U.S., and Currys, Argos, Laptops Direct, ebuyer and John Lewis in the U.K.

If it’s an Apple monitor you are after then you will have to look beyond Apple for a deal as Apple doesn’t discount its own products. If you turn to Amazon or third-party resellers you may find some discounts that are worth having.

All the deals that feature below are on monitors that we’ve tested and recommend in our best displays for Mac buying guide, so let’s just say we are confident that these are genuinely good deals. View that article to see the best deals right now.