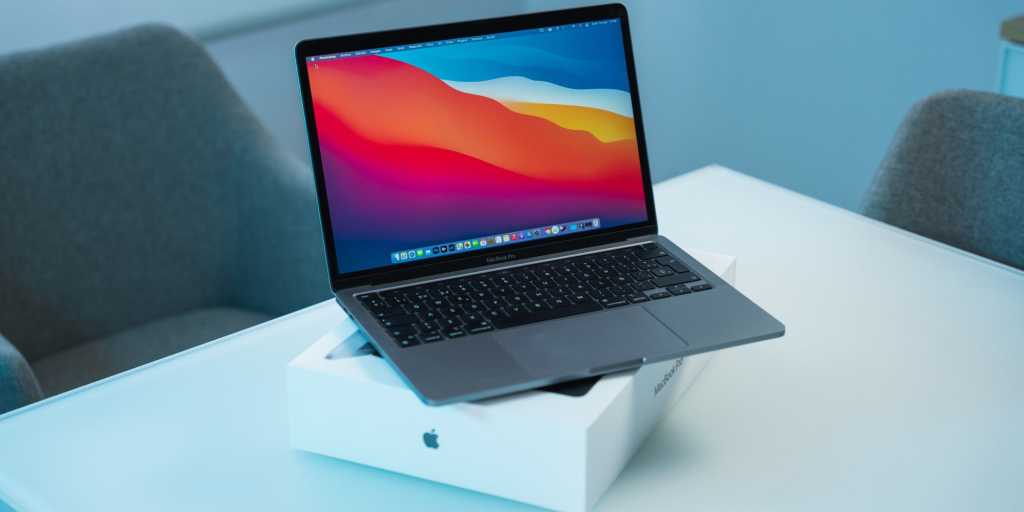 The current MacBook Air, which was released earlier this year, touts a new design and new processor, but the laptop it replaced is still excellent in its own right. Right now, you can get an amazing deal on the highest-end version: B&H Photo is selling the M1 MacBook Pro with a 1TB SSD and 16GB of RAM for $1,199, a savings of $450 off the original MSRP.

This MacBook Air brings four times the storage (1TB vs 256GB) and twice the RAM (16GB vs 8GB) as the base M1 MacBook Air that Apple sells for $999. In fact, if you go to Apple’s website and price out this exact model, you’ll pay $1,599 with a lesser chip. (The model B&H is selling has an 8-core GPU while Apple’s has a 7-core GPU.) If you want extra power and storage, this is the best deal we’ve found.

By the way, that M1 MacBook Air with a 256GB SSD is also on sale at Amazon for $799, a savings of $200 off the current price at Apple. And don’t forget, you can also buy AppleCare directly from Apple for up to 30 days after getting your new laptop if you want additional protection over three years.

In Macworld’s 4.5-star review of the M1 MacBook Air, we wrote that customers will “be astounded by the performance and battery life on display here.” The sale is only good for Cyber Monday, so, if you’re looking to upgrade from an older Intel-based MacBook, go grab one right now.