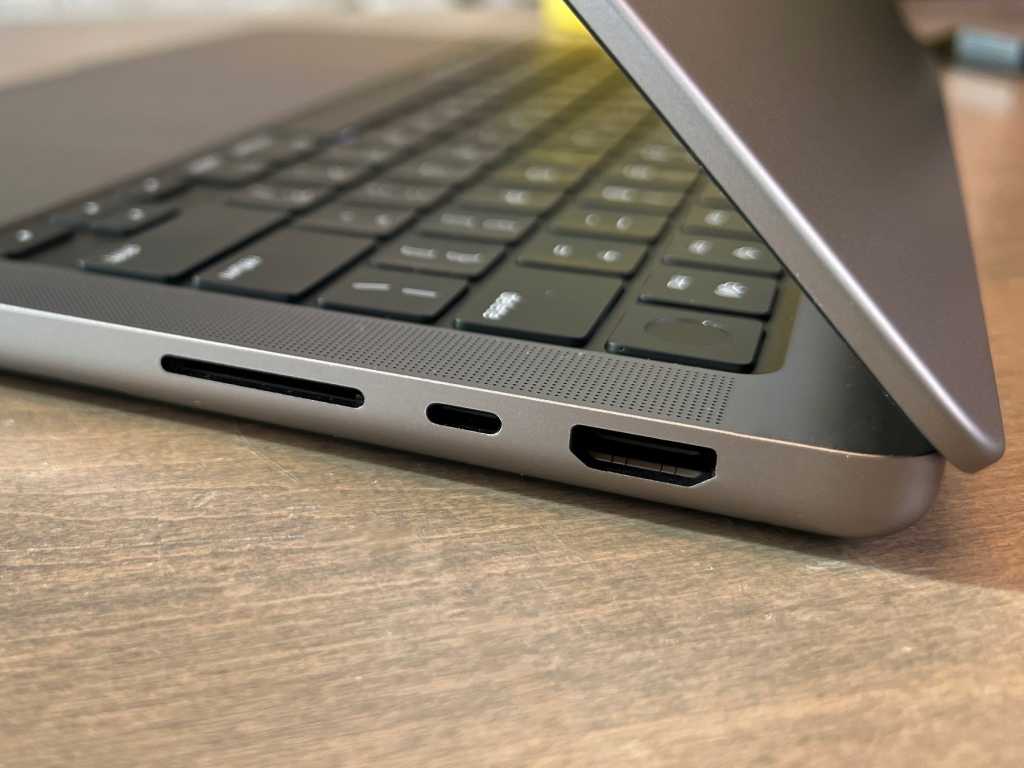 While we recommend buying a new MacBook Pro now, because the prices are likely down to the lowest they will ever be, a new rumor might make you want to hold off a little longer. According to LeaksApple Pro, the upcoming 14- and 16-inch MacBook Pro’s performance boost will be “worth the wait.”

That’s welcome news after Apple decided to push back the release that was expected to arrive this fall. The 2023 update is widely reported to bring new M2 Pro and Max processors, which, according to Leaks Apple Pro, will bring “better speeds, better battery life, less heat.” That’s not particularly groundbreaking, but the leaker claims it “sounds like a pretty nice product update” that “will be ‘worth the wait.'”

To be frank, we would be surprised if the update didn’t bring better speeds. The suggestion that there will be better battery life is interesting though, as the newest McBook Air and MacBook Pro with the M2 processor didn’t bring any battery improvements. Currently, the battery life of the 14-inch MacBook Pro is 17 hours while the 16-inch offers 21 hours. That’s already the best battery life ever offered in a Mac laptop.

As expected, LeaksApplePro says there likely won’t be any “design or I/O changes.” Apple overhauled the MacBook Pro in 2021 with a new design and added a ton of ports, so it’s unlikely to see any major changes for several years.

LeaksApplePro’s tweet doesn’t really make us feel like we should change our recommendation to buy a MacBook Pro now, while the prices are low. We still recommend that unless you’re creating 3D content, making videos, writing apps, or doing other tasks that push the CPU, it’s unlikely that you will notice the additional performance the 2023 MacBook Pro models will bring. But if you don’t need a new Mac just yet, it sounds like you’ll be rewarded for the wait.