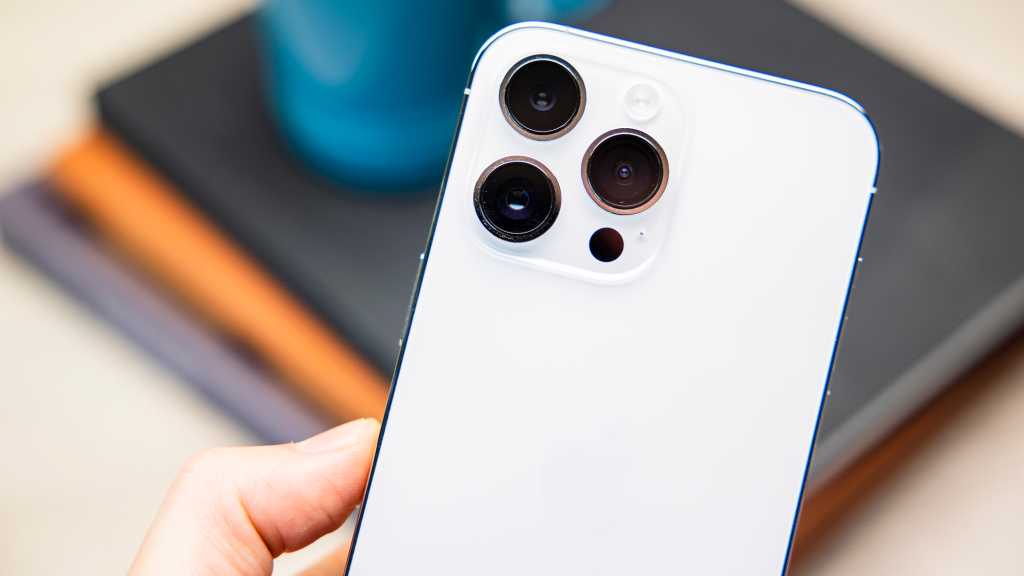 The iPhone 15 is still many months away, but the rumors keep coming in. Now we’re hearing about the camera, which could gain a new “state-of-the-art image sensor” from Sony.

According to Nikkei Asia, Sony’s new image sensor “roughly doubles the saturation signal level in each pixel compared with conventional sensors.” As the publication explains, this means that the sensors can “capture more light and reduce overexposure or underexposure in certain settings, enabling a smartphone camera to clearly photograph a person’s face even if the subject is standing against a strong backlight.”

Nikkei Asia says Sony made the sensor using “a new semiconductor architecture which places photodiodes and transistors in separate substrate layers, allowing the sensor to add more photodiodes to the dedicated layer.”

If true, the new sensor will lead to better photos taken with harsh lighting, especially nighttime shots. Apple has made impressive advancements in recent years with low-light photography, but mostly from the software and computational side. This sensor could provide a huge boost to the iPhone’s ability to take shots in challenging lights, and coupled with the rumors of an advanced telephoto lens in the iPhone 15 Pro, could bring a massive leap in photography.