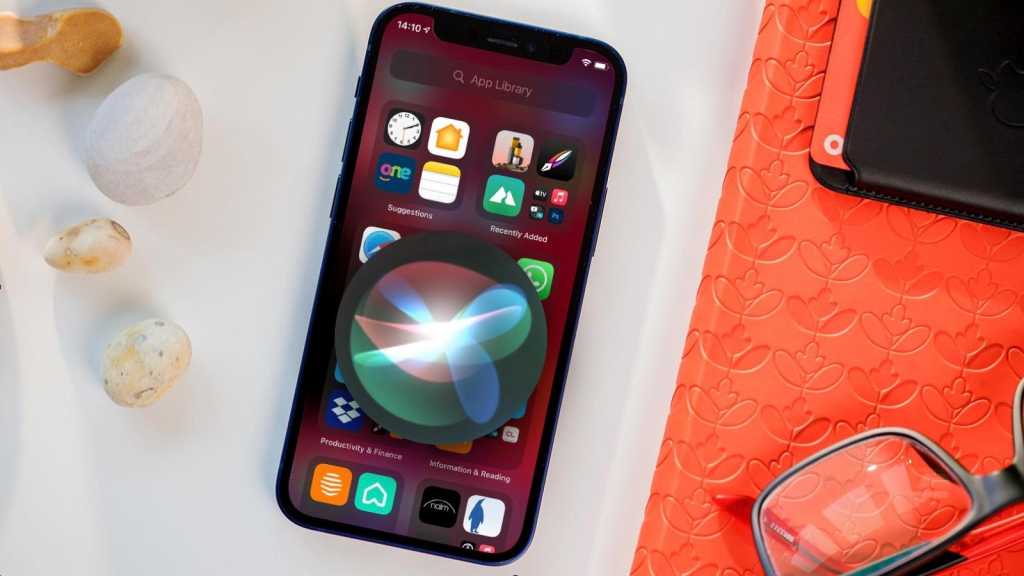 This episode is all about Macworld reader and listener hot takes. You have thoughts on Apple happenings and we’re going to share and respond to what you wrote. All of the comments mentioned in the show can be seen in the show notes for this podcast on Macworld.com.

This is episode 818 with Jason Cross, Michael Simon, and Roman Loyola.

Listen to episode 818 on Apple Podcasts

Below are the hot takes discussed on the show.

We posted an article about Brazil’s seizure of iPhones because they don’t have a charger. This led to a discussion between Macworld’s David Price and @HSCOSAN about what constitutes a “charger.”

Oh no, not ‘Apple should buy Disney’ again

A recent report stated that Apple showed interest in buying Manchester United, one of the top soccer clubs not just in the English Premier League, but in the world. On our Twitter feed, that led to a brief discussion about how Apple should buy Disney.

Earlier this month, Bloomberg’s Mark Gurman reported that Apple is making a major change to Siri. The change is that you don’t have to say “hey” anymore, so it’s just “Siri, blah blah blah,” which makes it more like Amazon Alexa. But was this a change anybody was asking for?

This last set of hot takes isn’t about a specific article or Apple issue. The comments below were posted to Macworld’s social media feeds. The questions Roman has about these comments are: Why do you bother posting these comments? You hate Apple, so why do you spend any time here? Don’t you have anything better to do?

You can subscribe to the Macworld Podcast—or leave us a review!—right here in the Podcasts app. The Macworld Podcast is also available on Spotify. Or you can point your favorite podcast-savvy RSS reader at: https://feeds.megaphone.fm/macworld

To find previous episodes, visit Macworld’s podcast page or our home on MegaPhone.