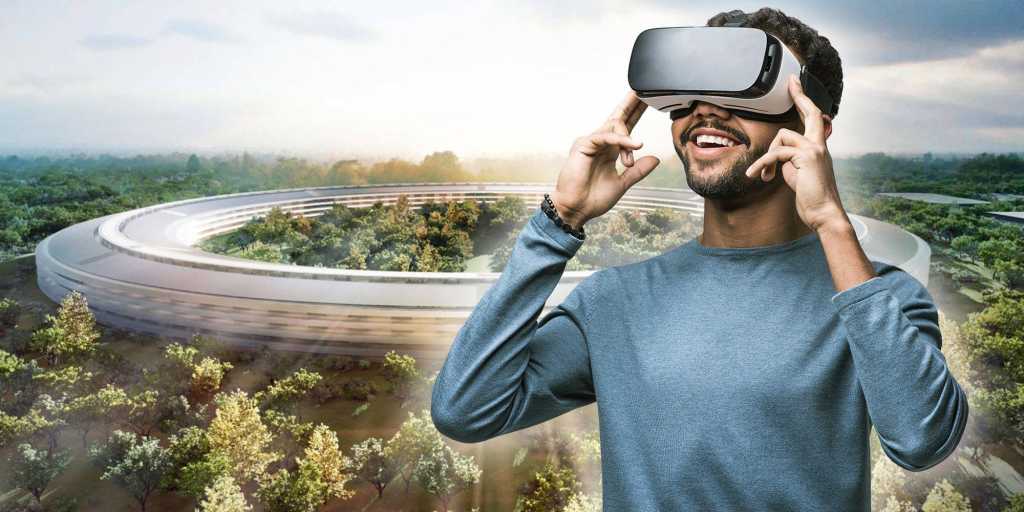 Apple’s mixed-reality headset, arguably its most highly anticipated new product launch, has been hit by yet another delay. The respected industry analyst Ming-Chi Kuo predicted Sunday that it may have been pushed back from the second quarter of 2023 to the second half of that year.

In a Twitter thread largely focused on the impact of the delay on supplier firms, Kuo cites unspecified “software issues” as the reason for the change. One result of this, he says, is that fewer than 500,000 units will be shipped in 2023, down from the previous estimate of between 800,000 and 1.2 million.

Kuo notes, however, that it “still needs to be determined” whether the announcement of the headset will move. It was thought that if Apple was to make an announcement about the new product in January it would do so at a special event, the first January event since Apple announced the iPad in January 2010.

It is still possible that Apple could still hold an AR event in January 2023, although this would mean an even longer gap between announcement and shipping–and Apple has been burned before when announcing products too early. However, it also has unveiled major products such as the iPhone and Apple Watch months before shipping to avoid major leaks and get developers on board. it also could announce the new platform at WWDC in June.

The device, referred to as a “mixed-reality” headset because it’s understood to combine elements of virtual and augmented reality, has been a steady source of both exciting rumors and disappointing delays since it was first mooted well over a decade ago. (Back in 2008 Apple filed a patent for a headset with a slot for an iPhone or iPod, which gives a sense of how much the concept has evolved.) At one stage it was confidently predicted that an Apple headset would launch by 2020, so readers would be forgiven for feeling skeptical about the 2023 theory. Of course, it’s debatable whether it’s fair to call these delays since Apple has never confirmed a launch schedule.

Apple’s reality plans have been in the spotlight recently, with reports that the company has come up with an entirely new operating system called xrOS–likely forming the basis of an entirely new ecosystem of products–for the device. Along with the headset, pundits expect Apple to launch a smart ring, as part of a larger “metaverse” of mixed-reality products.