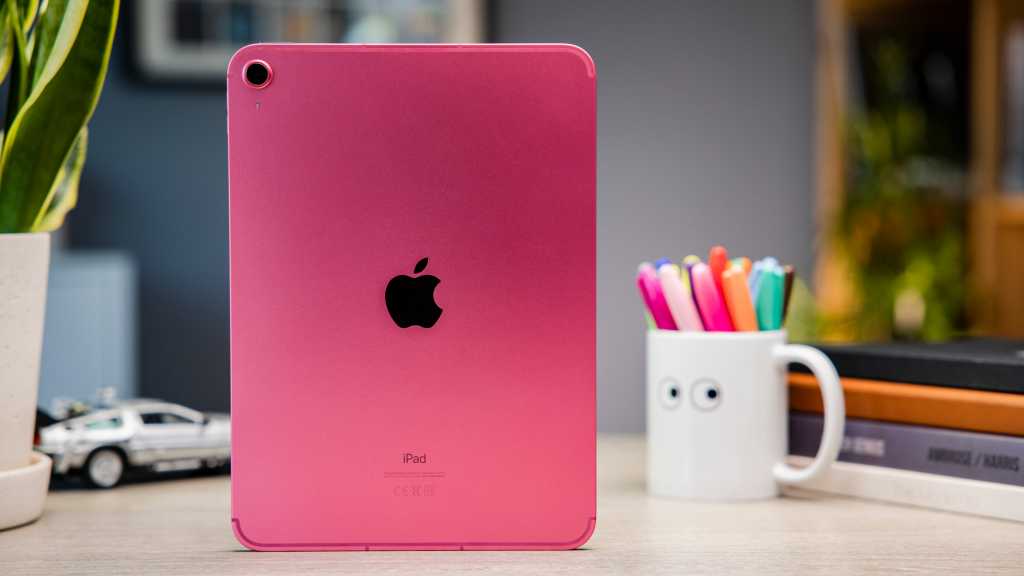 Apple’s newest iPad has a bigger screen, newer design, and faster chip, but at its full price, it’s hard to recommend. Today’s sale makes it much easier to like: Amazon is selling the 10-gen iPad with 64GB of storage for $399 and 256GB for $549, a savings of $50 and the best price we’ve ever seen.

The tenth-gen iPad is a full overhaul of Apple’s entry-level tablet, with a 10.9-inch display and an A14 processor. The Home button design is gone, and the Touch ID sensor has been moved to the power button like the iPad mini. The display and processor aren’t as good as the iPad Air, but otherwise, it’s very similar to the Air. The main gripe in our review was the price and this deal definitely helps there.

We recommend getting the extra storage since iPad apps can be several gigabytes apiece and really like the yellow and pink colors. But whichever model you choose, go gran one quick before the price shoots back up.