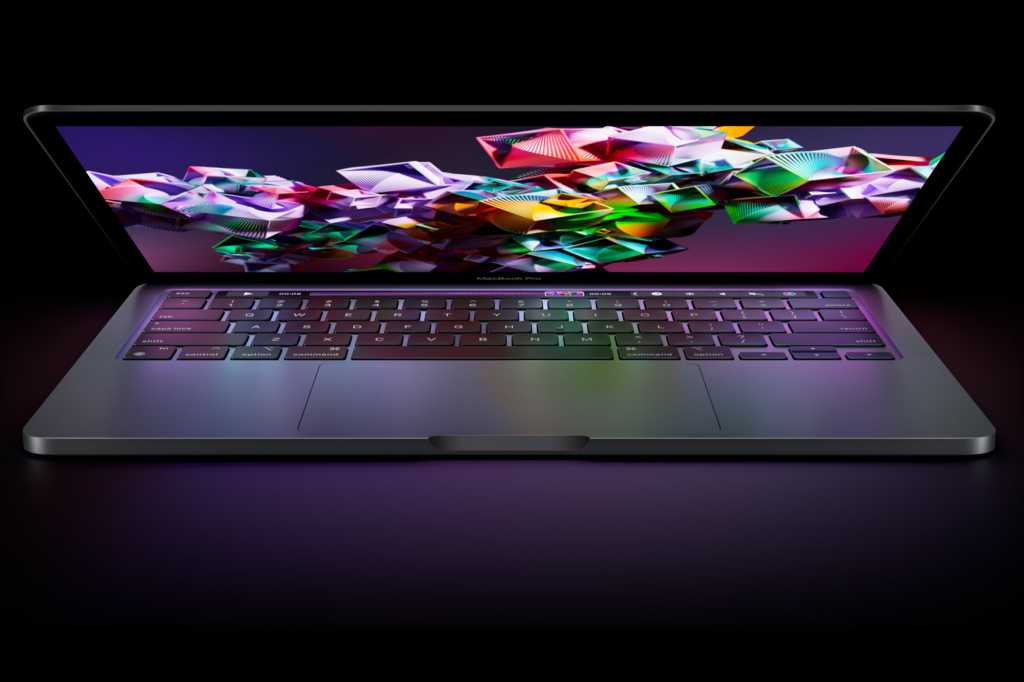 The end of 2022 has been a little disappointing for Mac fans as the rumored launches of the MacBook Pro and Mac mini never materialized, but 2023 is going to make up for it.

According to LeaksApplePro, Apple is preparing several Macs to make the jump to an M3 processor in late 2023: the MacBook Air, 13-inch MacBook Pro, 24-inch iMac, and Mac mini. That would be a fairly quick shift away from the M2.

Apple launched the M2 chip in June 2022, about 18 months after the M1 debuted, but thus far it appears in just two Macs—the MacBook Air and 13-inch MacBook Pro—and the iPad Pro. We were expecting the Mac mini to get an M2 update this fall and the 24-inch iMac in 2023.

According to LeaksApplePro, the speedy shift to the M3 chip won’t affect the launch of the 14-inch and 16-inch MacBook Pro models, which are expected to get M2 Pro and M2 Max processors in the spring, or the long-overdue release of the high-end Mac mini, which will likely get an M2 Pro. Curiously, the report also doesn’t rule out the possibility of an M2 Mac mini in March 2023, which in that case would have a shelf life of roughly 9-10 months if the M3 rumors are true.

While the addition of the M3 is sure to create some confusion in Apple’s lineup, it also makes some sense based on previous rumors. Several reports said Apple would switch to a 3nm process for the higher-end versions of the M2, so it might be logical for Apple to roll out a 3nm M3 along with the M2 Pro and M2 Max processors.

No matter what chip is inside them, we’re expecting numerous new Macs in 2023, including the MacBook Pro, Mac mini, Mac Studio, iMac Pro, and the long-awaited Mac Pro. LeaksApple Pro also says a new 27-inch LED mini display with ProMotion technology is on the way as well.