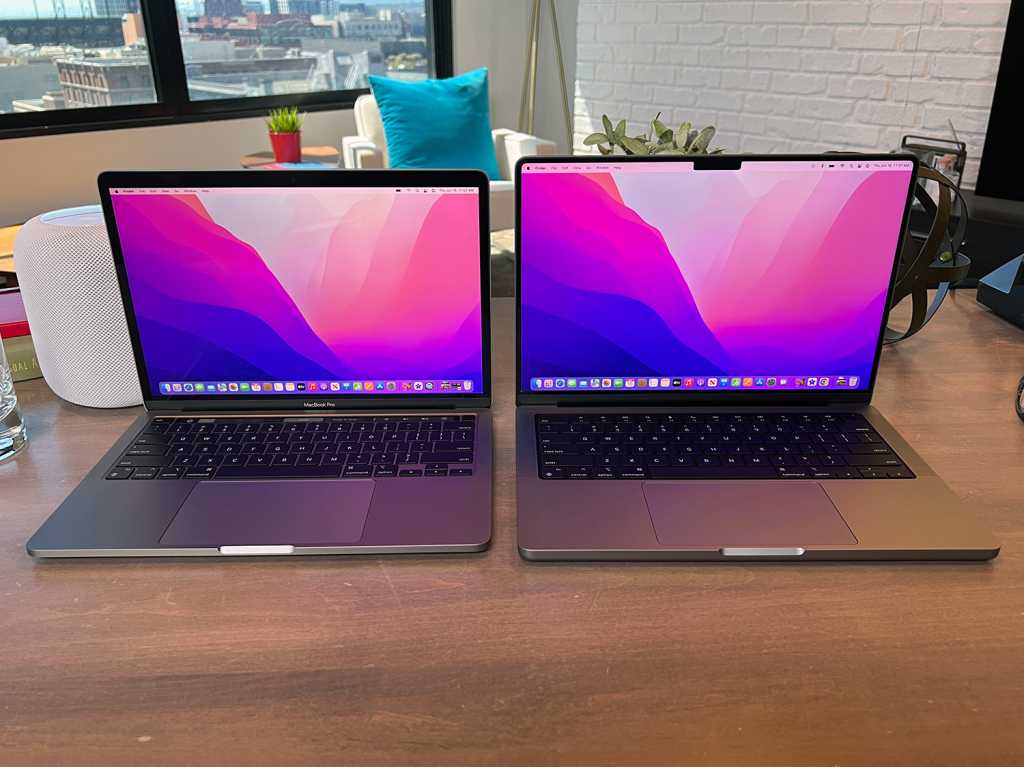 A serious Wi-Fi bug is reportedly affecting some Mac users running macOS Monterey and Ventura, with M1 and M2 MacBooks seemingly most susceptible to the issue. Those affected complain of lost Wi-Fi connections, slow internet performance in general, and dropped Zoom calls.

San Francisco-based internet infrastructure provider Meter said Monday it was tracking the problem, and speculated that the cause was a known issue affecting the Apple Wireless Direct Link (AWDL) interface used for AirDrop and related features.

“Having AWDL on may cause your Wi-Fi connection to periodically reset,” Meter writes. “Although these issues can manifest in various ways, the underlying issue is the same: throughput and speeds drop, [and] devices get disconnected randomly, and fail to rejoin the network.”

This bug has been reported to Apple, whose engineers are working on a solution, but it’s not clear when the fix will become available. In separate coverage of what appears to be the same issue, UCLA reports that “the official resolution will only be addressed in macOS Ventura,” which could mean the upcoming macOS 13.1 update fixes the issue. However, that’s not great news for Monterey users. If possible, now may be the moment to upgrade to Ventura, but not everyone has compatible hardware.

Apple has provided a workaround solution, however, which is the best option for affected Ventura users waiting for the fix, and for Monterey users in the longer term. The company recommends turning off AWDL… although unfortunately, this means you’ll lose AirDrop and AirPlay.

To turn off AWDL, you can open Terminal and use the following command:

If this improves Wi-Fi performance, you’ve found your culprit.

Meter notes that MacBooks will periodically prompt their user to turn AWDL back on, which may prove irritating. For a Terminal command to get rid of the recurring prompt, and further information on dealing with the bug, read the company’s write-up of the problem.