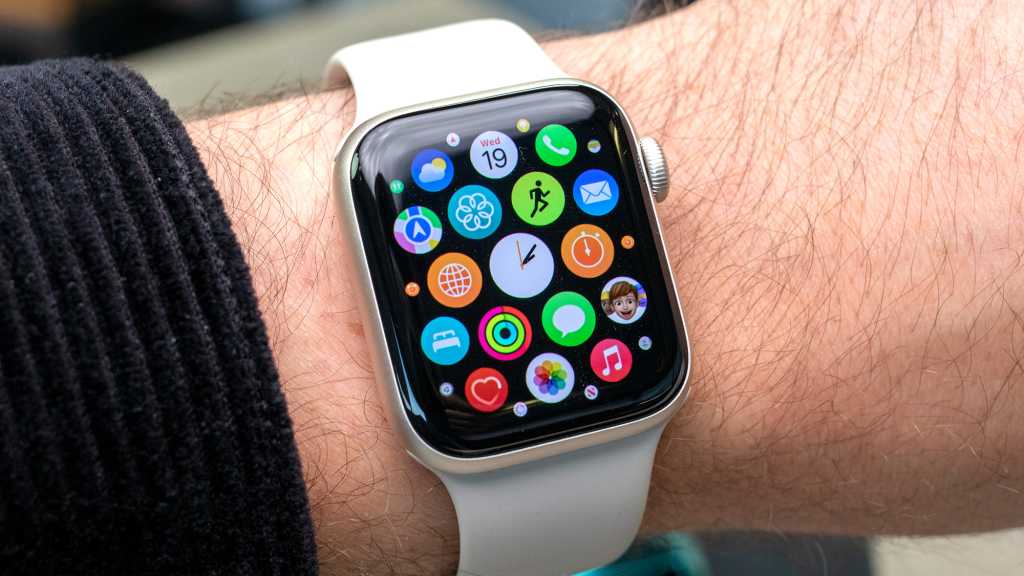 While the Apple Watch continues to dominate the market with the Series 8 and new Ultra model, major developers continue to drop support for the tiny platform. The latest is Microsoft, which is pulling its Authenticator app from the Apple Watch in January.

Microsoft announced the change in an Authenticator support document. The company writes: “In the upcoming Authenticator release in January 2023 for iOS, there will be no companion app for watchOS due to it being incompatible with Authenticator security features. This means you won’t be able to install or use Authenticator on Apple Watch.”

Authenticator will continue to work on other Apple devices, so you’ll still be able to approve your logins on other devices. It’s not clear exactly what security features Microsoft is referring to, though the company recently announced several advanced Microsoft Authenticator features including number matching, location context, and application context, as well as new UX and APIs for administrators.

Microsoft recommends deleting the app in January since it will no longer be functional. The company still makes Translator and Outlook Apple Watch apps, and has promised support for the To Do app next year.