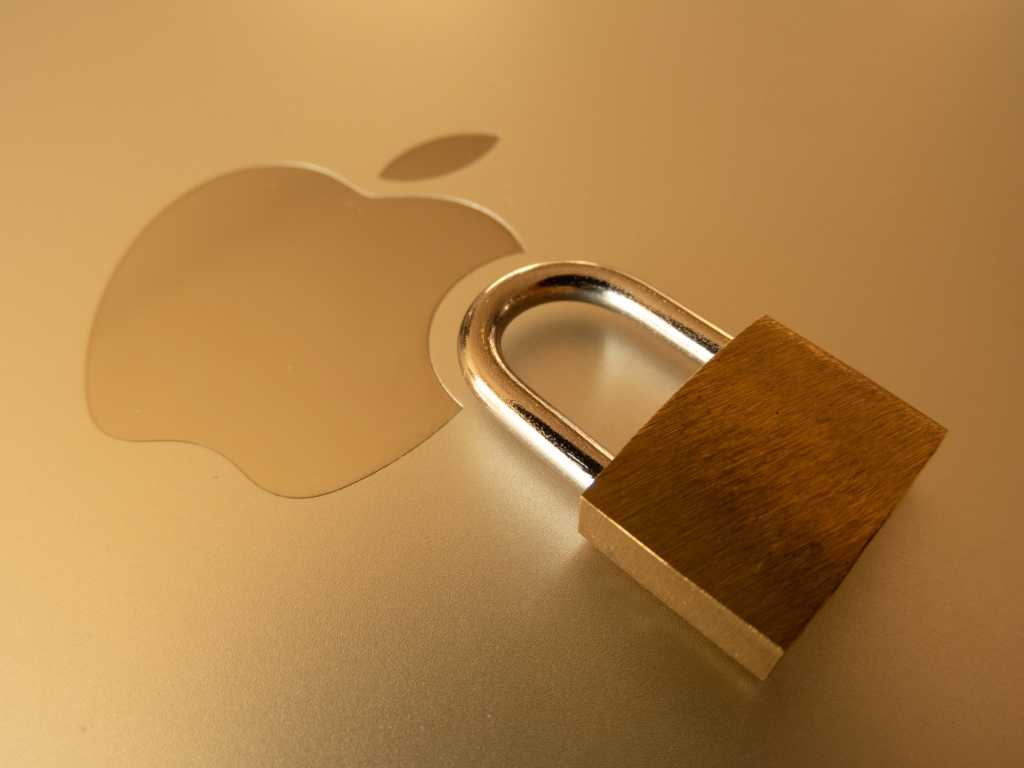 The end of the year is nigh, and with it comes a host of pieces looking both back at the year that was in Apple news, and forward to the year that will be. And who am I to eschew such a trend?

2022 was dominated perhaps, more than anything else, by economic challenges for Apple, including the disruption of the global supply chain, continued pandemic-related problems, and of course, inflation. But despite what is charmingly termed “headwinds” by market watchers, the company persevered and delivered yet another impressive slate of products, with the financial performance to back it up.

When it comes to major moves the company itself made in 2022, they may not always be obvious at first glance. You can’t always directly tie these decisions to Apple’s ongoing success. They’re more often the kind of small moves that lead to big changes later on down the road.

Over the last decade or so, Apple’s increasingly put itself forth as a bastion of privacy and security in a digital world that increasingly wants your information. And though the company could rightfully lay claim to that mantle, its often in-your-face promotion of that facet left it ripe for the skewering when its walk didn’t live up to its talk. The company certainly took its lumps this year–increased ads in the App Store, for one, lingering questions about data leaks from iOS, for another–but it’s hard to argue that the company has not doubled down on improving the security of its devices.

Just last week we saw the beginning of the rollout for Advanced Data Protection, which finally gives users the ability to encrypt their iCloud backups, closing a loophole that allowed access to data (such as cloud-based iMessage) that would otherwise be considered end-to-end encrypted. But that’s just the capper on top of a handful of other major security improvements from the company. This fall, iOS 16 and macOS Ventura rolled out support for passkeys, a technology that Apple (and other tech companies) are hoping will supplant the password. The company also introduced a Lockdown Mode that aims to protect the most targeted users of the platform by disabling certain features that could be exploited by high-level attackers.

Security is a cat-and-mouse game; there’s no resting on your laurels because those looking to find vulnerabilities certainly aren’t. But Apple’s overall security push this year goes a long way to making sure the company lives up to the advertising promise that what happens on your iPhone stays on your iPhone.

There’s probably no bigger story in the world of Apple this year than the company’s supply chain. While it may not be a barn-burner of a topic, the infrastructure used to build and ship the company’s products is absolutely critical to its success. And with continued COVID lockdowns in China, the pressure for Apple to start expanding the places where critical components are built and its products assembled has only increased.

The process of building infrastructure is a slow and gradual one, but it’s clear from Apple’s moves this year that it’s one the company is serious about. The new TSMC semiconductor factory in Arizona is just one example: though it may not provide a significant portion of processors for Apple’s products in the near term, it’s a concrete step towards reducing reliance on a single region (and, in the case of its semiconductor production, a single country).

Likewise, Apple has started looking towards countries like Vietnam and India for building some of its products: mostly for smaller volume items like the iPhone SE and AirPods at the moment, but it’s hard not to see those products as test balloons for more significant infrastructure investment in the future.

Manufacturing is one place that Apple’s legendary penchant for control has actually opened them up to problems: its relationships in China gave it so much ability to mandate exactly how its products were built that it was willing to overlook the risk of putting so many eggs in one basket. But as they say, the best time to diversify your manufacturing outside of China was yesterday–the next best time is today.

Last year I dubbed the Mac Apple’s most exciting product line–no small feat for a device whose 40th birthday isn’t far off. 2022 did nothing to dissuade me of that trend: while it may not provide the huge chunk of Apple’s revenue that the iPhone does, the Mac has continued going strong this year, bolstered by several significant product releases.

The Mac Studio’s appearance this spring was a surprise even to many Apple watchers, but the impressive performance and expandability it brought were enough to satisfy all but the most demanding of power users. (And, in retrospect, it also did well to tide them over since the promised Apple silicon Mac Pro still has yet to appear.) June’s announcement of the M2 MacBook Air likewise showed that Apple was committed to pushing its in-house processor development forward, though the aforementioned COVID lockdowns seem to have prevented it from upgrading further models in rapid succession. And with the Studio Display the company at long last fulfilled the hopes of many Mac users who longed for a quality display to go with their computer, without the price tag of the Pro Display XDR. All of those show a big investment by Apple in the Mac line, with the promise of more to come.

Even if Apple missed its promised date to transition the entire Mac line to Apple silicon in two years, well, it’s only by a smidgen, with the Mac Pro and the Intel Mac mini the only legacy products remaining. But complaints about that blown deadline have been few and far between, a testament to the overall success of the product line.

And that’s 2022 in a nutshell. More happened in the Apple world, of course: increased scrutiny from regulators around the world forcing the company to start looking at changing its business models was a close runner-up, the Apple Watch Ultra gave a much-needed boost to that wearable line, and there was finally a price hike for Apple’s services as revenue growth in that category started to slow.

The next 12 months are likely to be no less eventful, which means plenty to look forward to. Next week I’ll detail the three things to keep an eye on as we flip the calendar over to 2023.