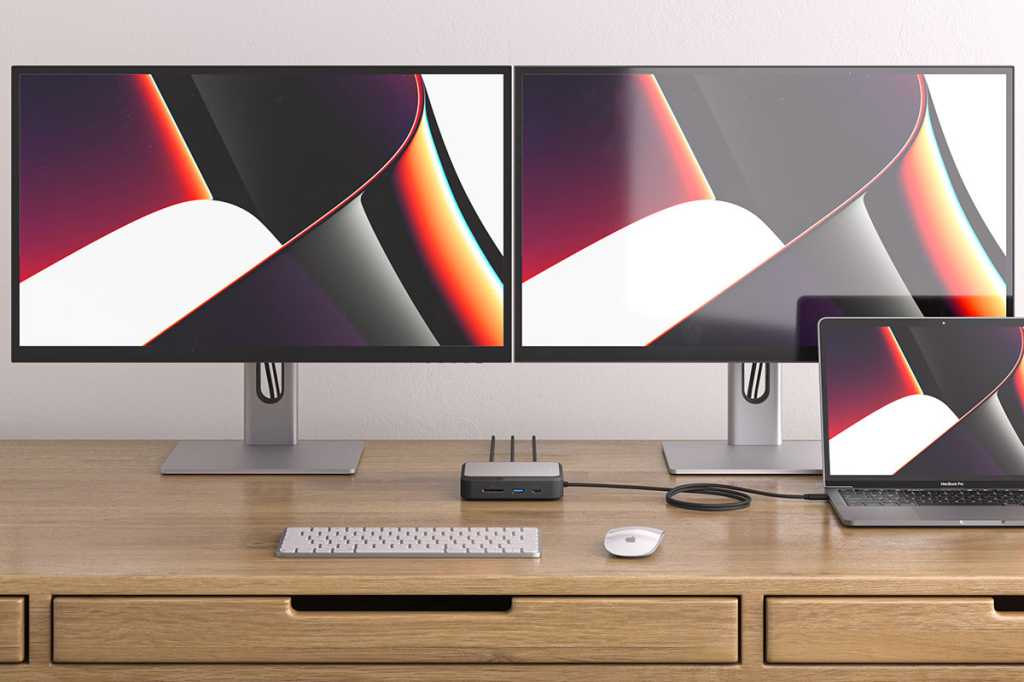 Whether you have a Mac desktop, a MacBook Air, or a MacBook Pro your will need some essential accessories to make using your new Mac even more enjoyable. Here are the accessories you need for your Mac—and our picks for the best ones. 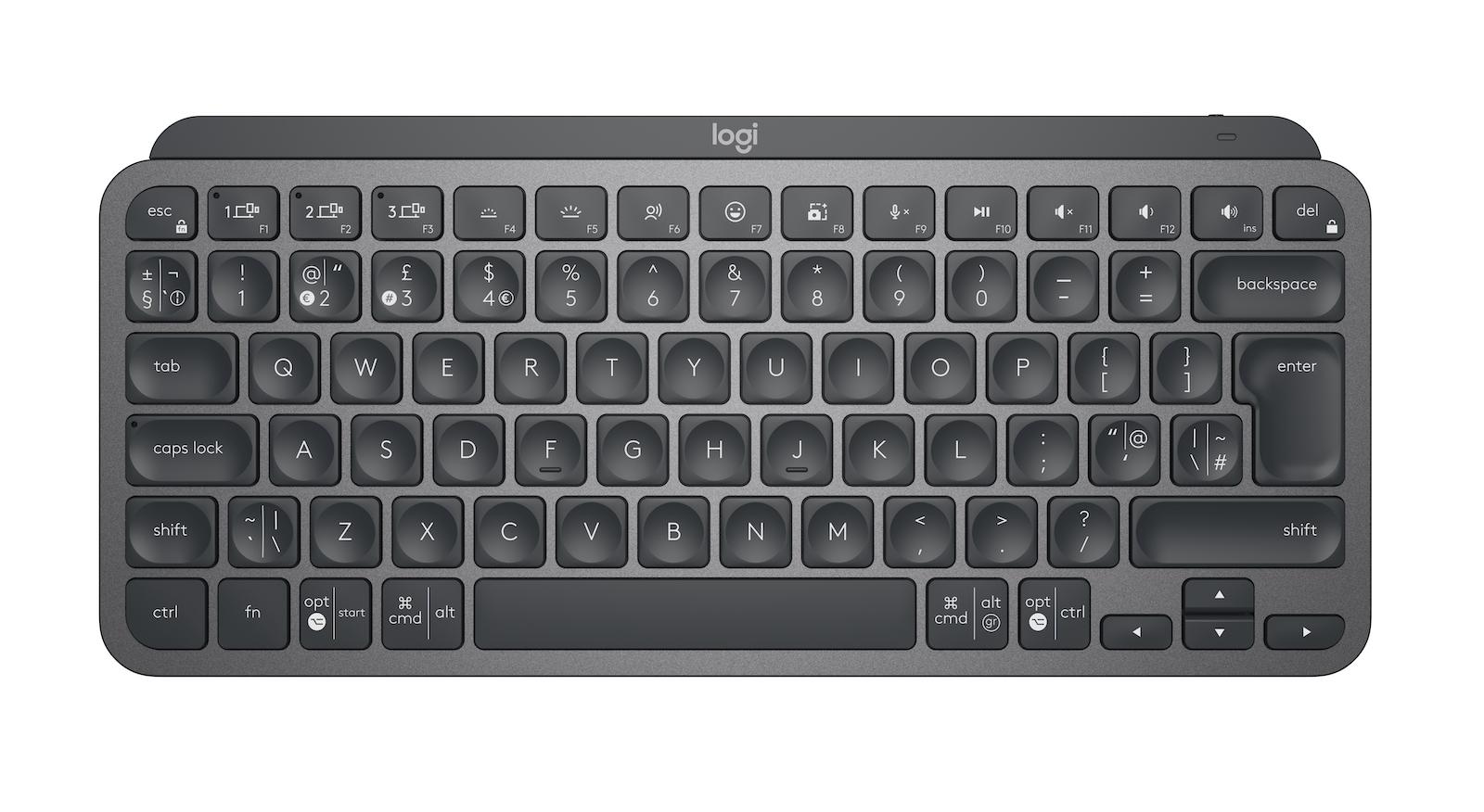 Even if your Mac comes with a keyboard built-in, as is obviously the case with any MacBook model, you may find that an external keyboard is useful. The ideal MacBook setup includes a separate mouse and keyboard on the desk, with an external display, rather than using the laptop as a laptop. It’s much more ergonomic and less cramped that way.

Which keyboard to choose though? We love Apple’s Magic Keyboards—especially now that they include Touch ID so you can unlock, sign in and use Apple Pay, but one of our favorite keyboards we tested in our round-up of the best Keyboard for Mac was Logitech’s MX Keys Mini keyboard. One benefit is that Logitech’s keyboard is less expensive than Apple’s options. We also love the selection of colors you can choose from, and the fact that this keyboard is backlit (although that can be a drain on the battery). 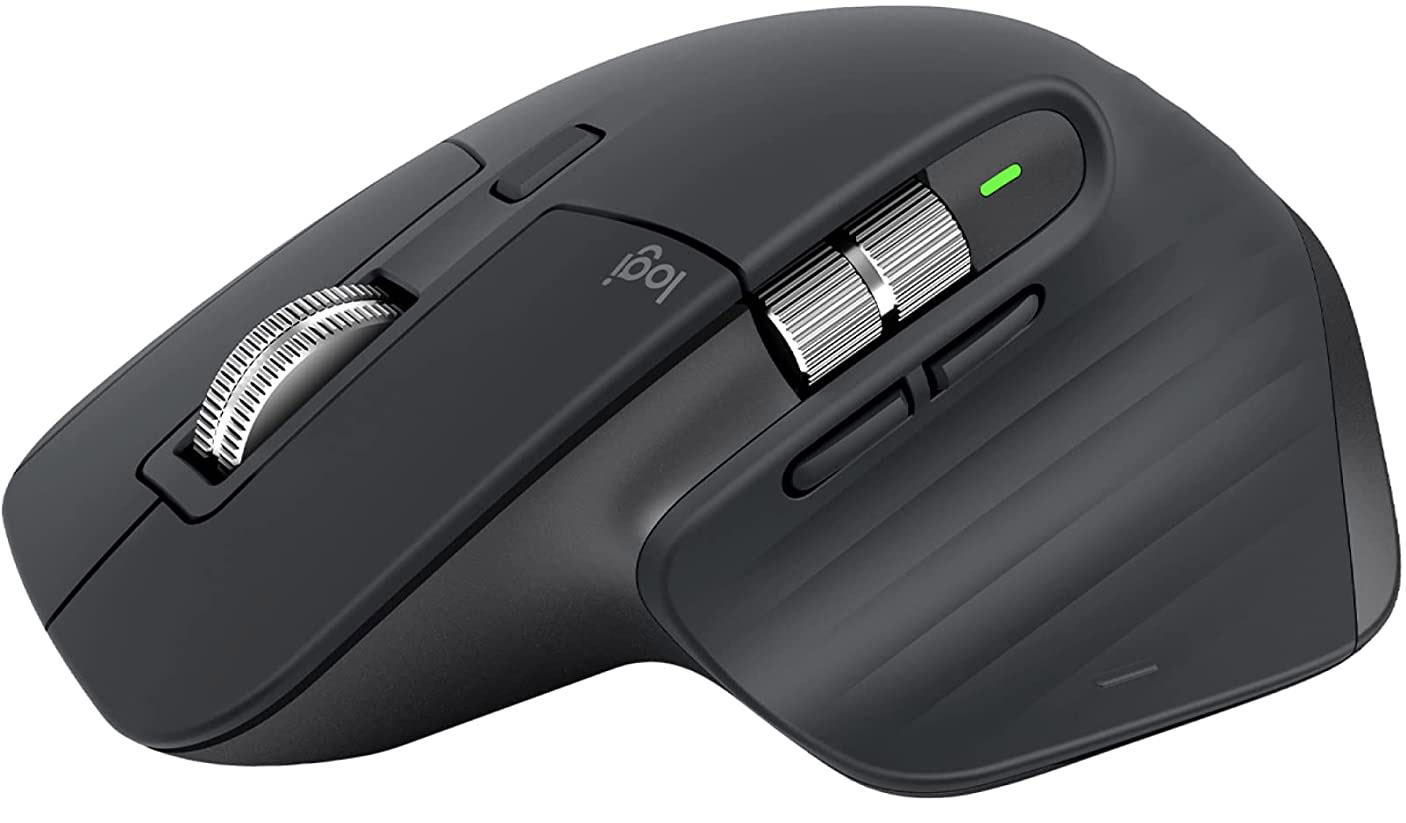 As noted above, it’s often more comfortable to use a separate mouse rather than the trackpad on a MacBook. Here, again, our favorite mouse isn’t Apple’s Magic Mouse. Rather, it’s another Logitech device, the MX Master 3S mouse.

Like the original MX Master 3, the main thing that attracted us to the MX Master 3S is its nice collection of buttons that stand in stark contrast to Apple’s mice, which are effectively button-free. Unfortunately, this mouse is still only for right-handed users, but it has some nice upgrades over the 3, including a new optical sensor and quiet-click buttons. It has the standard left/right buttons and a scroll wheel, but the scroll-wheel works in two different modes, with a high-speed mode for zooming through long documents and web pages, as well as a slower mode that provides greater precision and tactile feedback. There’s also a second wheel on the side, which allows you to scroll horizontally. Plus there are two more buttons that can be programmed using Logitech’s Options app for your Mac. 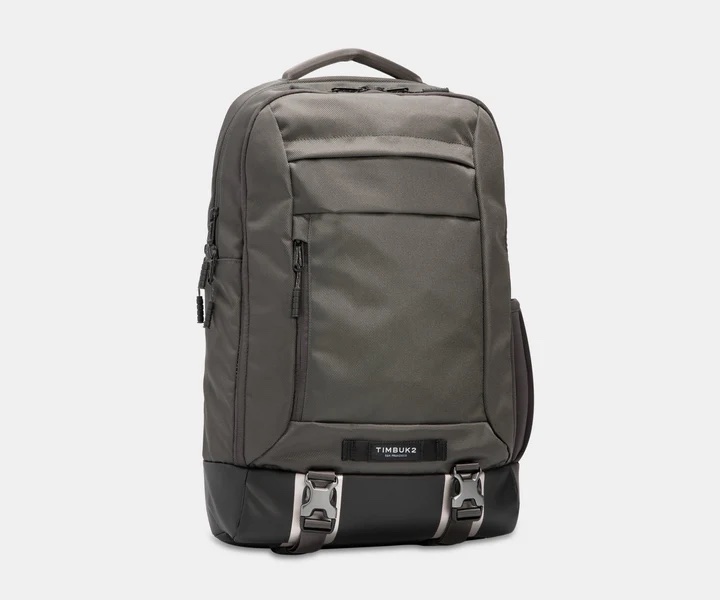 If you have a MacBook and intend to take it outside the house or office from time to time, it goes without saying that you will need a good sturdy bag to carry it in. If you are thinking of just slipping it inside an existing backpack or briefcase you’ll need to make sure it’s well protected, so you could buy a laptop sleeve, such as the Case Logic Laptop Sleeve.

However, the safest thing to do is to get a well-padded bag designed for carrying a laptop. A well-designed backpack will include lots of areas inside the bag to store things in: such as a front pocket, a large main compartment, and a large side pocket. Quilted shoulder straps and a padded back should ensure the backpack is comfortable to wear. It’s pricy, but the Timbuck2 Authority Laptop Backpack Deluxe is one of our favorite options. 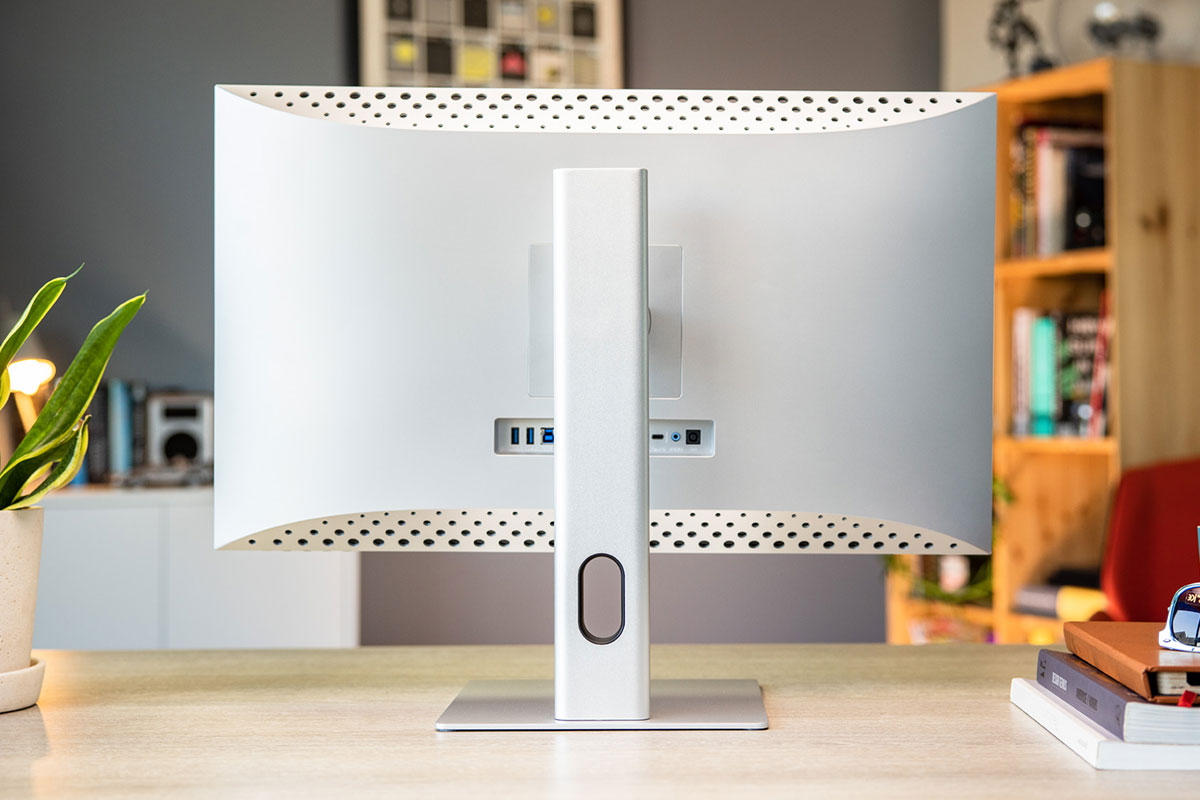 We’d love to be able to splash out on the Apple Studio Display ($1,599/£1,499) or the Pro Display XDR ($4,999/£4,599), but those are quite extravagant if you are just looking for some extra screen real estate for your Mac. However, there are plenty of monitors available that you can use with a Mac that won’t break the bank.

One of our favorite displays is the Alogic Clarity 27-inch UHD 4K Monitor. It offers an Impressive 4K 60Hz screen, a height- and tilt-adjustable stand that swivels from portrait to landscape, and a built-in USB hub with USB-C, two USB-A ports, two HDMI ports, 3.5mm audio, and even a square USB-B port. It’s also got a design that’ll look great next to a Mac Studio or MacBook Pro. 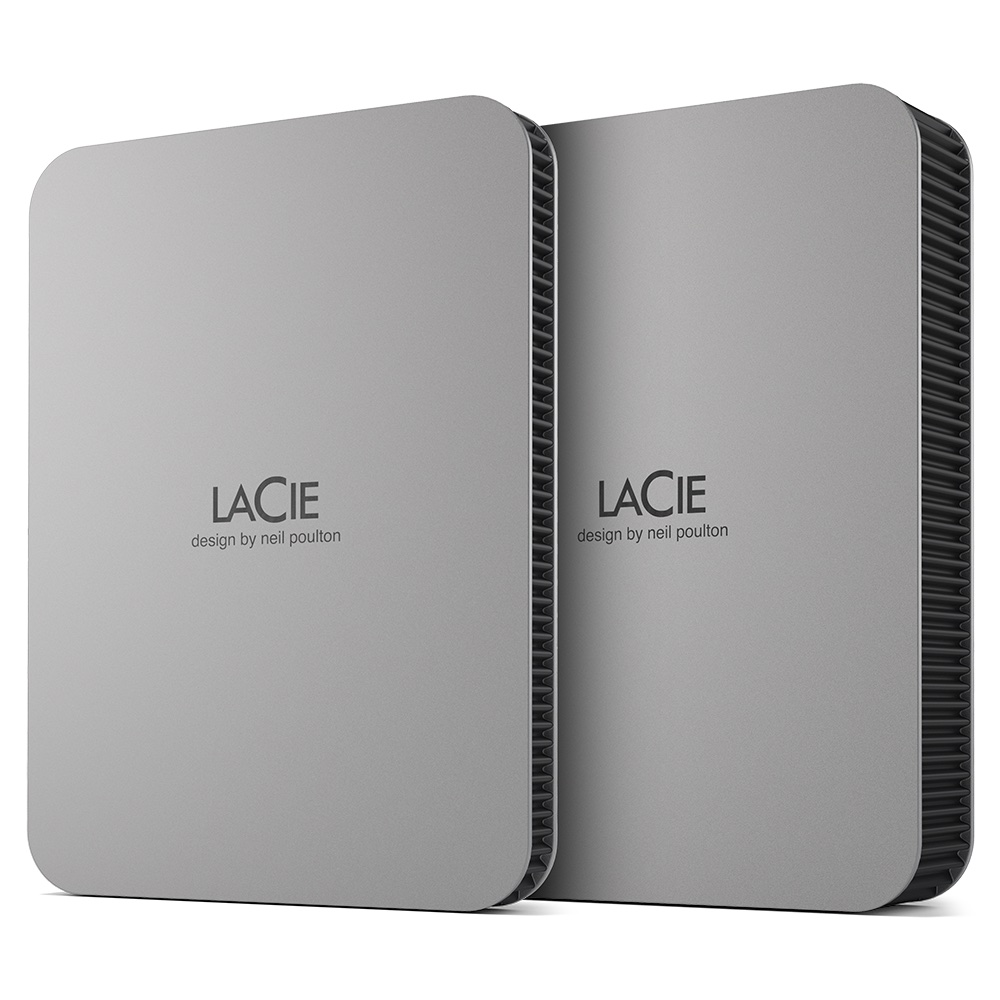 Apple offers plenty of storage options for your new Mac, but there’s a good chance you only have 256GB or 512GB of storage. There are ways around to keep your Mac clear of space—extra iCloud storage, iTunes Match or Apple Music for your library of tunes, and any number of streaming services—but the best option is to plug in an external hard drive or SSD, where you can store all of your large files. and back up your Mac using Time Machine.

SSDs are faster, but you get more space for your money with a standard hard drive. Our top choice in our round-up of the best Mac hard drives is the LaCie Mobile Drive 2022, which is small, looks great, and will give you up to 5TB of additional storage space for your Mac for a lot less than Apple charges. 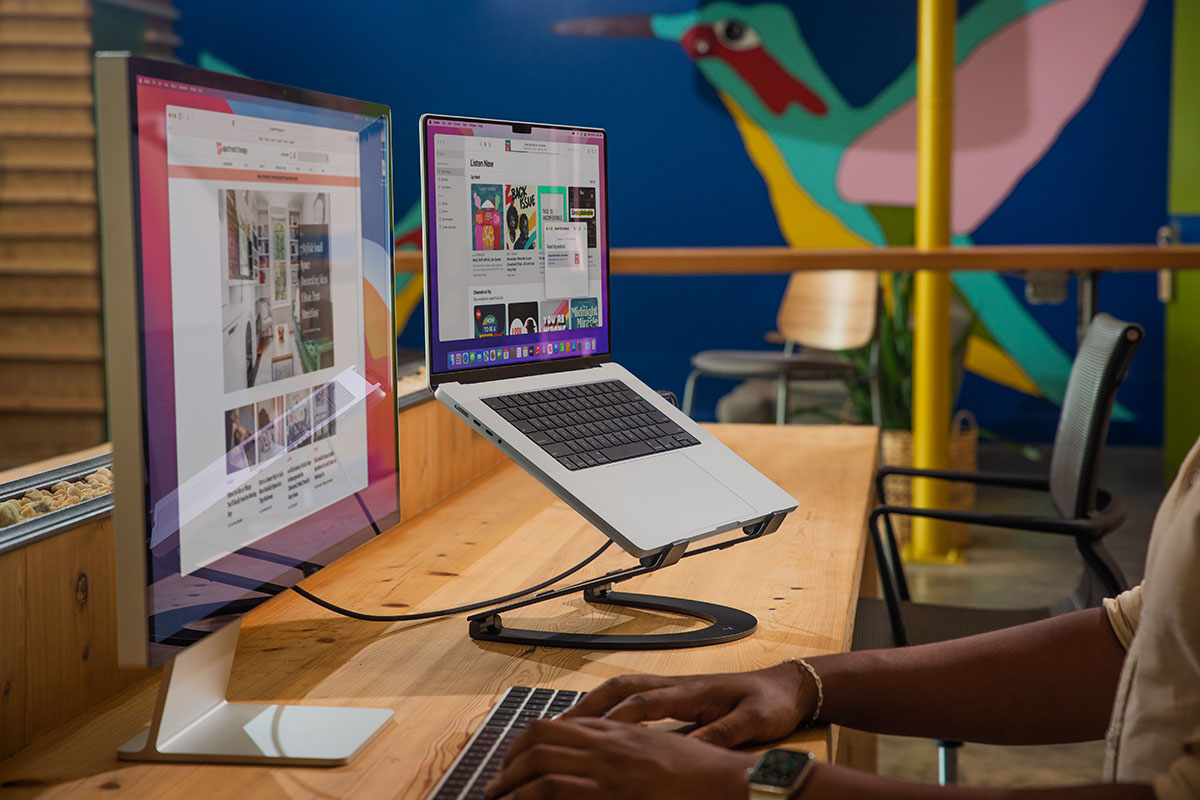 If you are using a MacBook as a desktop replacement, it’s a good idea to position it as ergonomically as possible and to keep it elevated so they don’t get too hot. This is where a laptop stand comes in. One of our favorites is the Twelve South Curve Flex which raises your MacBook by about two feet so it’s positioned at eye level. You can also adjust the keyboard’s angle and even fold the stand flat for portability.  Plus its minimal design available in matte black or white will match whatever awesome setup you’ve got on your desk. 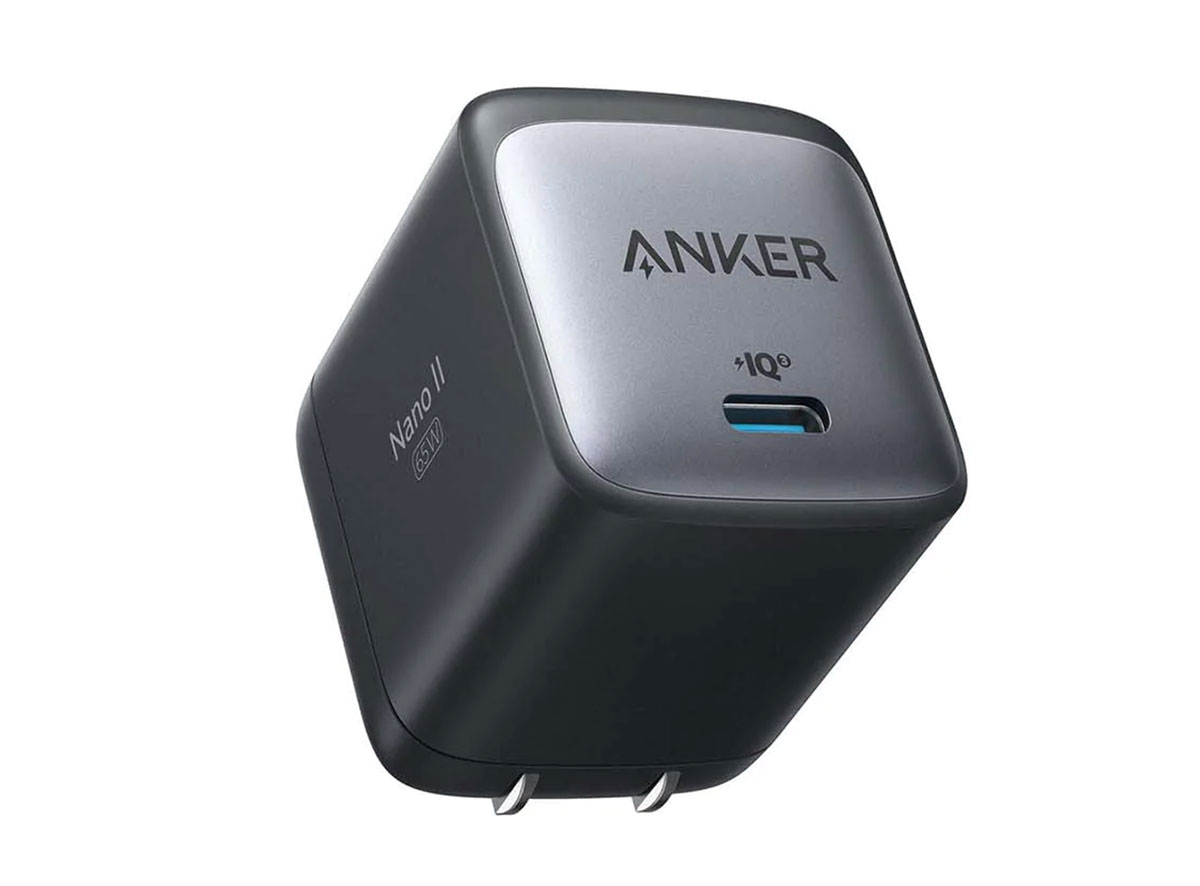 Your MacBook will come with a USB-C power adapter, but it never hurts to have a spare—especially one that’s small enough to fit in your pocket. We’ve tested many of them, and our top pick is the Anker 713 Nano II, which is significantly cheaper and smaller than any of Apple’s adapters. And if you need an extra cable, there are plenty of options cheaper than Apple’s as well.