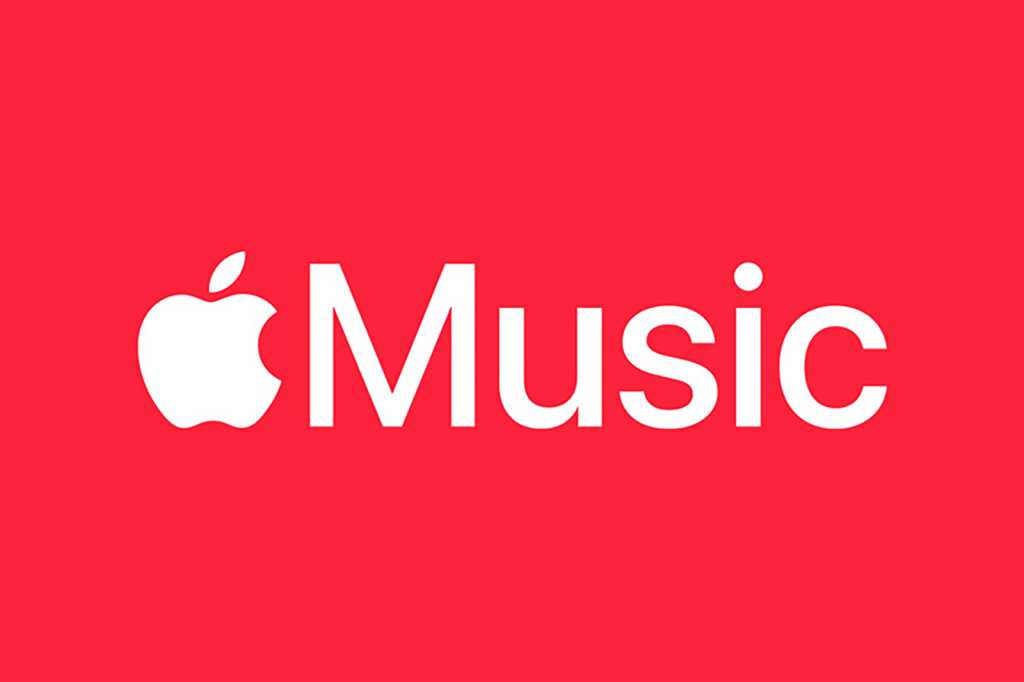 That first part of that promise came to pass–there’s a Primephonic category in Apple Music (though it certainly isn’t very well promoted) with some nice playlists. And of course, Apple Music has its own Classical section with a nice catalog of spatial audio tracks that is also not very well promoted. But the second part, which many have speculated would arrive as a separate app, hasn’t made its debut.

Surely, Apple didn’t buy Primephonic for this, right? Neither one comes close to qualifying as the “dedicated experience” subscribers that was supposed to deliver “better browsing and search capabilities by composer and by repertoire, detailed displays of classical music metadata, plus new features and benefits.” What we have now is just the same stuff as every genre within Apple Music.

The Primephonic site hasn’t been updated since the acquisition. It still only contains a statement about Primephonic shutting down and promising “an amazing new classical music experience from Apple for next year.” That’s this year, which is now nearly over.

Back in September, a little bit of reference code (posted by @aaronp613 on Twitter) seemed to imply that Apple was connecting Apple Music Classical to its back-end music servers. Strange that it would take over a year, but let’s say it did–it’s now been three months. We’ve had iOS 16, 16.1, and now 16.2 released since then.

There are three real possibilities for Primephonic’s fans and those looking forward to Apple Music Classical.

First, Apple might still be on track. The company has delivered some apps through the App Store, not as part of an OS update. Shazam, another company Apple acquired, is still a downloaded app. Maybe it’s a Christmas surprise, launching in the App Store any day now?

Second, Apple has scrapped the whole “dedicated experience” idea entirely. What you see is what you get. Primephonic is a curator on Apple Music, the app has a classical section–don’t expect much more. Certainly don’t expect a separate product named Apple Music Classical.

Or third, Apple’s just running late. The promised 2022 release will come and go, and Apple will launch something in 2023. Perhaps as part of iOS 16.3 or during its spring event in March?

Of these three, I feel like the third is most likely. Something called Apple Music Classical will land in 2023. It might be a standalone app or a robust section within Apple Music with its unique interface and navigation changes. But there is frustratingly little evidence to back this up—it’s just a gut feeling based on the idea that Apple rarely makes such public purchases doing a lot more than they’ve done with Primephonic.