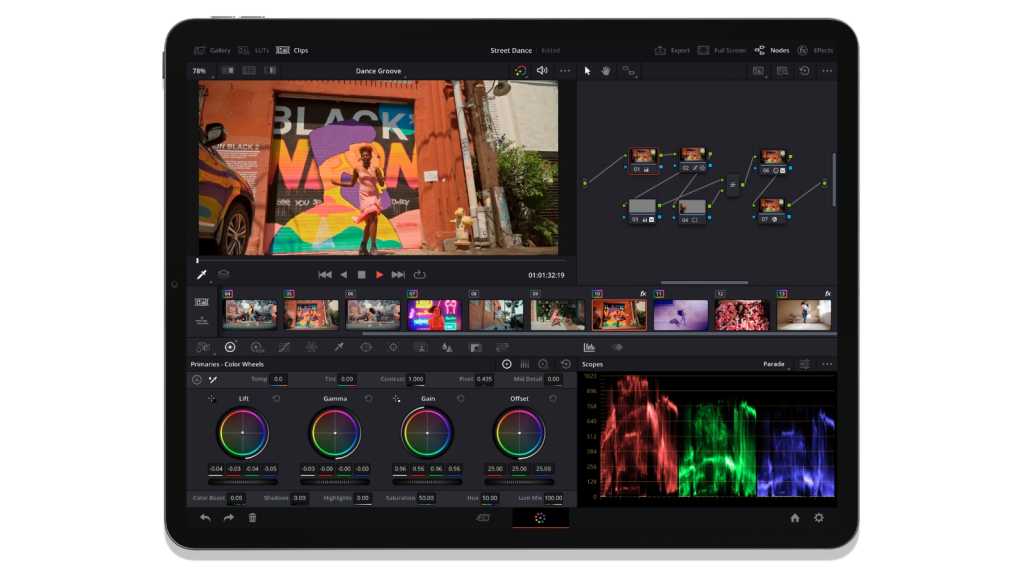 Blackmagic Design announced on Thursday that its video editing and color effects app, DaVinci Resolve, is now available for the iPad for free in the App Store. The company initially announced the product back in October.

DaVinci Resolve is a popular app in the video industry and has long been available for macOS and Windows. The new iPad version has been optimized for the 2nd-gen Apple Pencil and the M1 and M2 chips. Blackmagic claims 4 times faster Ultra HD ProRes render speeds on an M2 iPad Pro. Users of the 12.9-inch iPad Pro with an M1 or M2 will have HDR support.

DaVinci Resolve for iPad has the same tools as the desktop version, as well as Blackmagic Cloud multi-user collaboration. Project files can be saved and opened on either the desktop or iPad versions of the software. When using the iPad version, clips can be imported from the iPad Pro’s internal storage, the Photos library, iCloud, or USB-C drives.

Blackmagic recommends an M1 iPad Pro or newer for DaVinci Resolve and warns that earlier iPad models may be restricted to HD, and memory limitations may limit some features. Additionally, users of those devices can upgrade to DaVinci Resolve Studio for a $95 in-app purchase. According to Blackmagic’s website, Studio brings the DaVinci Neural Engine, dozens of additional Resolve OFX, temporal and spatial noise reduction, stereoscopic 3D, film grain, optical blur and mist effects, and other features. Studio also supports 10‑bit video at up to 120 frames per second and resolutions over 4K. 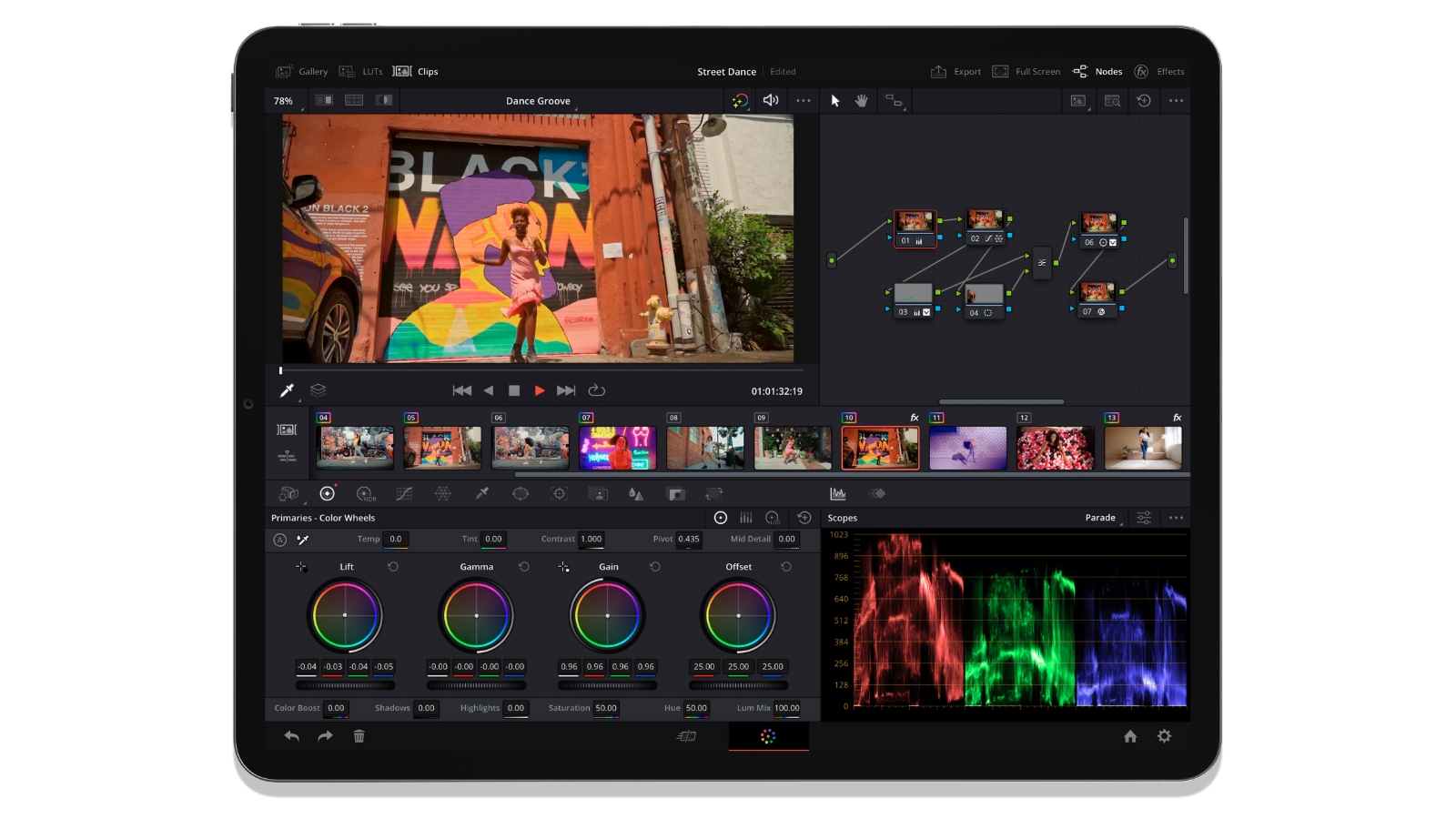