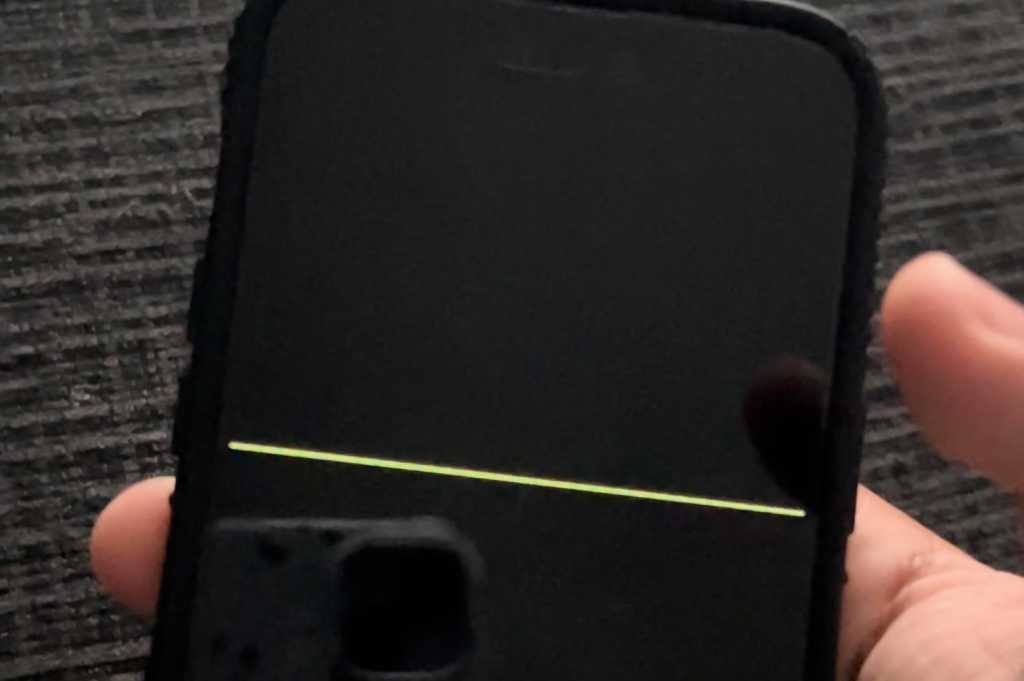 Nothing tempers the joy of a new iPhone more than a noticeable bug or defect. That seems to be the case for an increasing number of iPhone 14 owners who are experiencing intermittent problems with their displays.

Several users on Reddit have posted about an issue where the iPhone 14 Pro Max flashes horizontal lines when the phone wakes up from sleep or restarts. In other instances, the lines appear during a transition that includes the screen going black. The problem doesn’t consistently appear and it doesn’t seem to arise when something is on the screen.

In addition to the Reddit thread, the problem has been posted several times to the Apple Support Community and to the Apple Support Twitter account. A vast majority of people posting about the problem have the iPhone 14 Pro Max, and some think there’s an issue with phones that are using displays manufactured by LG. However, several people have reportedly been told by Apple that the company is aware of the bug and that it’s a software issue rather than a hardware problem, meaning Apple won’t replace your phone but a fix is likely incoming.

One person was told by an Apple senior advisor that iOS 16.2.1 will be released soon and could have a fix. Apple is also officially working on iOS 16.3, with the first beta released last week. Apple does not have iOS 16.2.1 listed on its developer website, but that doesn’t mean it’s not in the works since smaller updates don’t go through beta testing.

It seems to be a relatively small and sporadic issue, though some customers are reporting that the problem cropped up again even after replacing the phone with a new unit. Hopefully, the software update will be released soon to fix the problem.