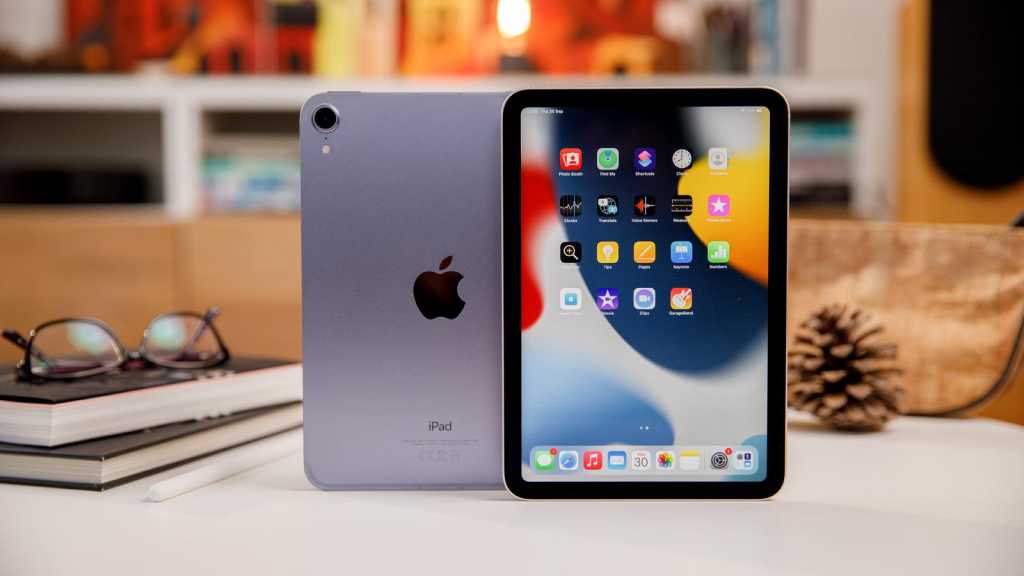 If you’ve been anxiously waiting for a new iPad mini and hoping it will fold, we have some bad news. According to well-respected analyst Ming-Chi Kuo, the iPad mini 7 won’t be much different than the iPad mini 6.

In a short Twitter thread Tuesday, Kuo dumps some cold water on any lingering hopes that Apple may be working on a folding iPad mini mainly due to costs: “A foldable iPad will have a markedly higher price than an iPad mini, so such a replacement is not reasonable.” That makes sense, as foldable phones with smaller screens currently cost well over $1,000 and the iPad mini starts at $499, though we’re not sure what specific rumors he’s referring to. The most recent reports of folding displays from Apple referred to screens of 20 inches or more.

He doesn’t offer much in the way of details on what the iPad mini will have other than to say its new processor will be “the main selling point.” Depending on the timeline for release, that could be the A16 or A17 chip. It’s unlikely that the iPad mini gets an M1 or M2 chip due to thermal constraints.

Kuo says a new iPad mini isn’t due until the end of 2023 or early 2024, which would be a full two years between releases.

Aside from the new chip, it’s unclear what new features the iPad mini could bring. When the M2 iPad Pro launched in October, the only feature to speak of other than a new processor was Apple Pencil Hover and Wi-Fi 6E, two features that could come to the iPad mini. Apple could also possibly expand Stage Manager to the iPad mini, which currently requires an iPad Pro with an A12, M1, or M2 processor or M1 iPad Air.