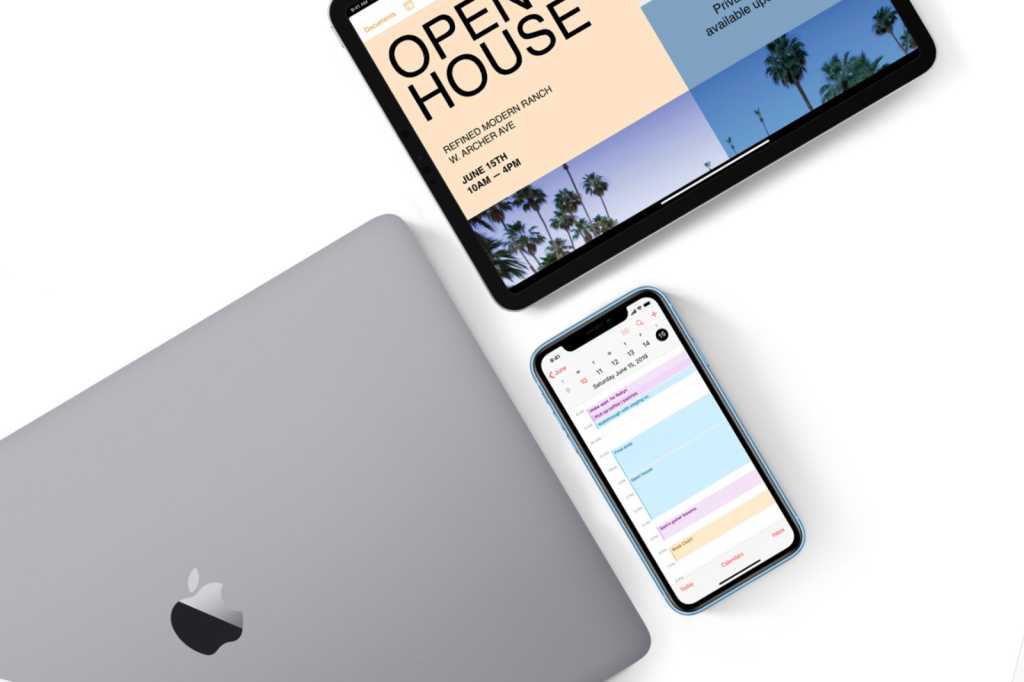 With more people holding onto their iPhones and iPads longer, smaller repairs are necessary to keep devices running longer. And in 2023, Apple will start charging more for one of the most common fixes: aging batteries.

iPad battery replacements will also increase by $20 for all models except the newest iPad Pro and entry-level iPad. And if your Mac needs a new battery, Apple will charge $30 more for all MacBook Air models and an extra $50 for all MacBook and MacBook Pro models.

Apple also sells battery replacements for some iPhone models through its Self Service Repair Store for $69 but hasn’t said whether that cost will be increasing as well. Battery replacements are covered by Apple’s one-year warranty and AppleCare+, though Apple cautions that the warranty “doesn’t cover batteries that wear down from normal use.”

It’s not clear if Apple will begin charging more for other services such as screen repairs in 2023, but if you’ve been putting off getting your Apple device fixed, you should probably put it on your to-do list sooner than later.