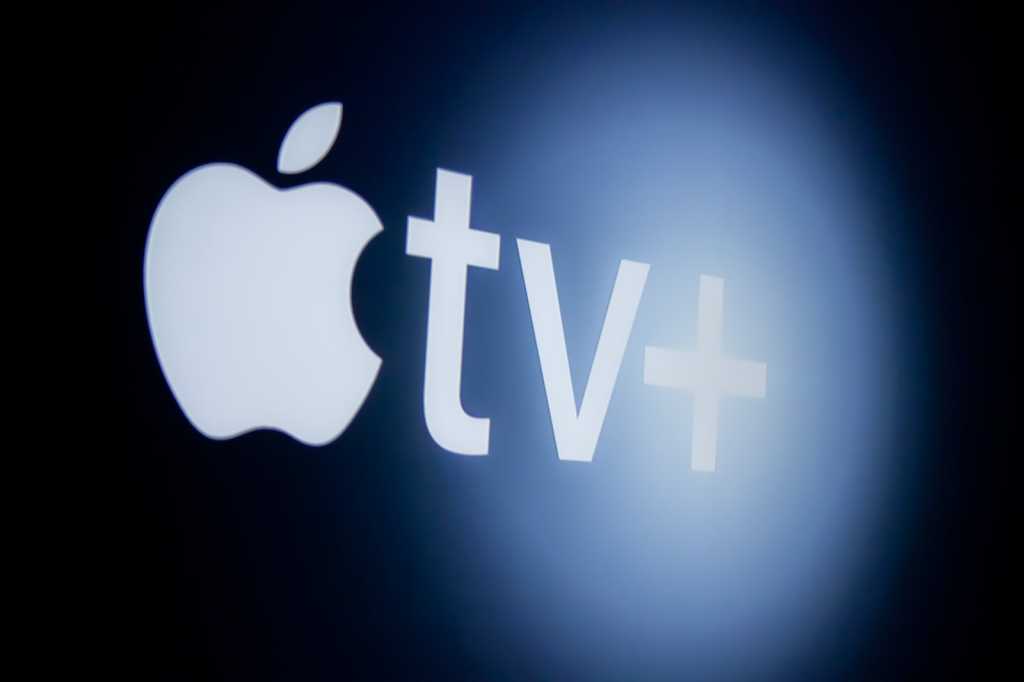 There are lots of rumors flying around for Apple’s first event of the year. Maybe we’ll get a look at an AR headset. Or a refreshed MacBook Pro. Or the first Apple silicon-based Mac Pro. Or perhaps … a new Android app?

A rumor from relatively reliable ShrimpApplePro on Twitter claims that Apple is working on an Apple TV app for Android. The leaker says the app is in internal beta testing and “will soon be released.” Apple has released an Apple TV app and Apple TV+ app for several non-Apple devices, including Samsung and LG smart TVs, as well as Roku and Google TV. But thus far, Apple has yet to release an Apple TV app for any smartphone or tablet other than the iPhone and iPad.

Apple makes two versions of the Apple TV app. The full Apple TV app would allow Android users to rent and buy movies, subscribe to Apple TV+, and watch Friday Night Baseball; an Apple TV+ app, on the other hand, is strictly devoted to the Apple TV+ service, much like the corresponding Netflix app.

An Apple TV Android app would be Apple’s first service-related app for Android since Beats Music became Apple Music in 2015. Apple regularly updates the Apple Music app for Android with minor app and performance improvements, and it has many of the same features as the iOS app, including home screen widgets and lossless audio. ShrimpApplePro says an update is coming to Apple Music on Android as well but doesn’t offer any details.

It’s not clear when exactly the Apple TV app will arrive for Android, but with Apple’s new Major League Soccer Season Pass launching on February 1, it could land sometime in January.