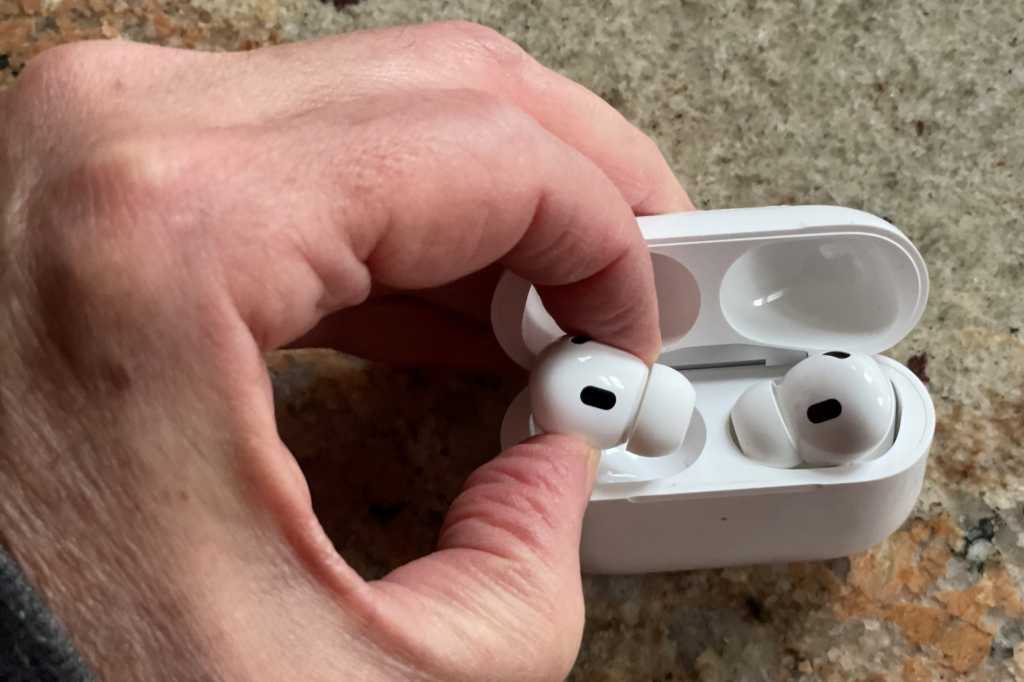 Apple’s lowest-priced AirPods are the 2nd-generation entry-level model from 2019, but for a lot of people, $129 for a pair of old earbuds is too steep, especially since there are so many decent alternatives that cost under $100. According to a new report, however, that could change soon.

Analyst Jeff Pu of Haitong Intl Tech Research (via 9to5Mac) reports that Apple is exploring a new AirPods model that will compete at the lower end of the market. Pu claims that Apple is developing “AirPods Lite,” which would be the lowest-priced product so far. No details are provided as to the design or feature set of the AirPods Lite, but they would presumably lack the higher-end features found in the AirPods 3 and AirPods Pro 2.

In its recent past and current product offerings, Apple stays away from what could be considered the “low-end” of a product’s market. However, Pu has found through his industry sources that AirPods demand will drop this year to 63 million units shipped, down from 73 million last year. Pu also reports that Apple has no plans to update any of the current AirPods, so the company could release the AirPods Lite to stimulate interest.

Apple actually offers a sub-$100 set of earbuds, but they’re not AirPods–the $70 Beats Flex is offered through the Apple-owned Beats brand. Beats Flex connects wirelessly to the audio source, but a cable connects the two earbuds.

Back when the iPod was in its heyday, Apple released several lower-end models, including the iPod shuffle and iPod nano, to reach more customers. Apple was rumored to launch an iPhone Lite back in 2013, but that model was released as the iPhone 5c instead. 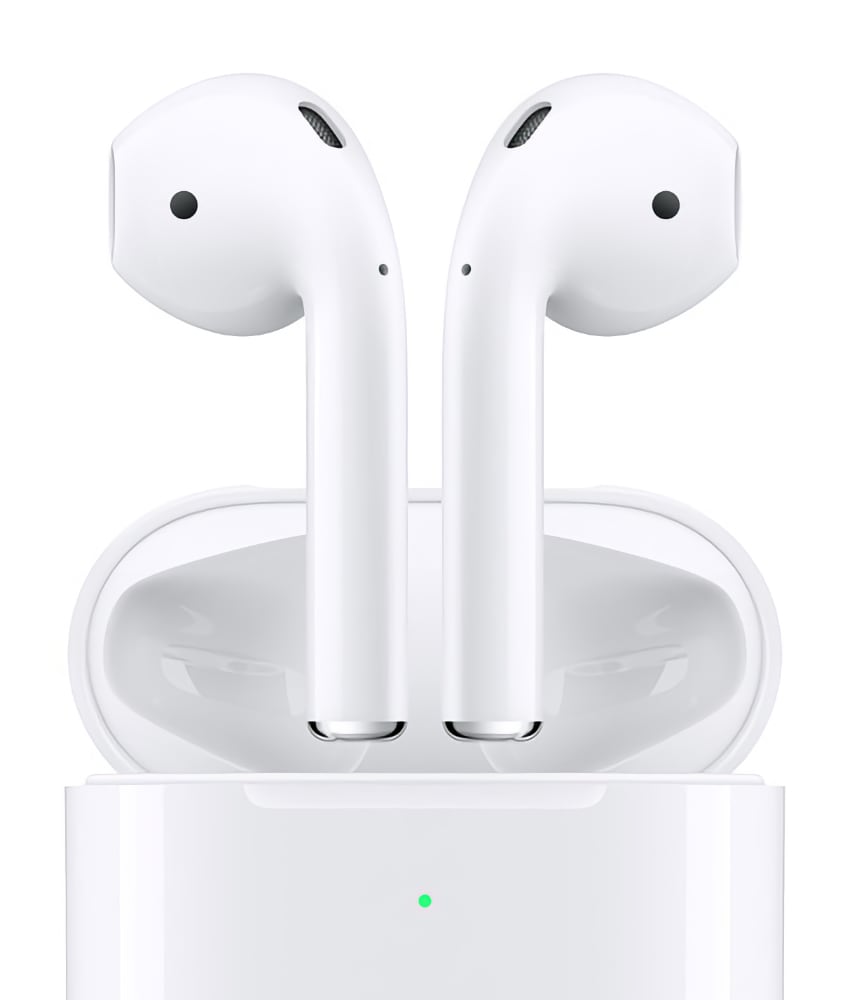 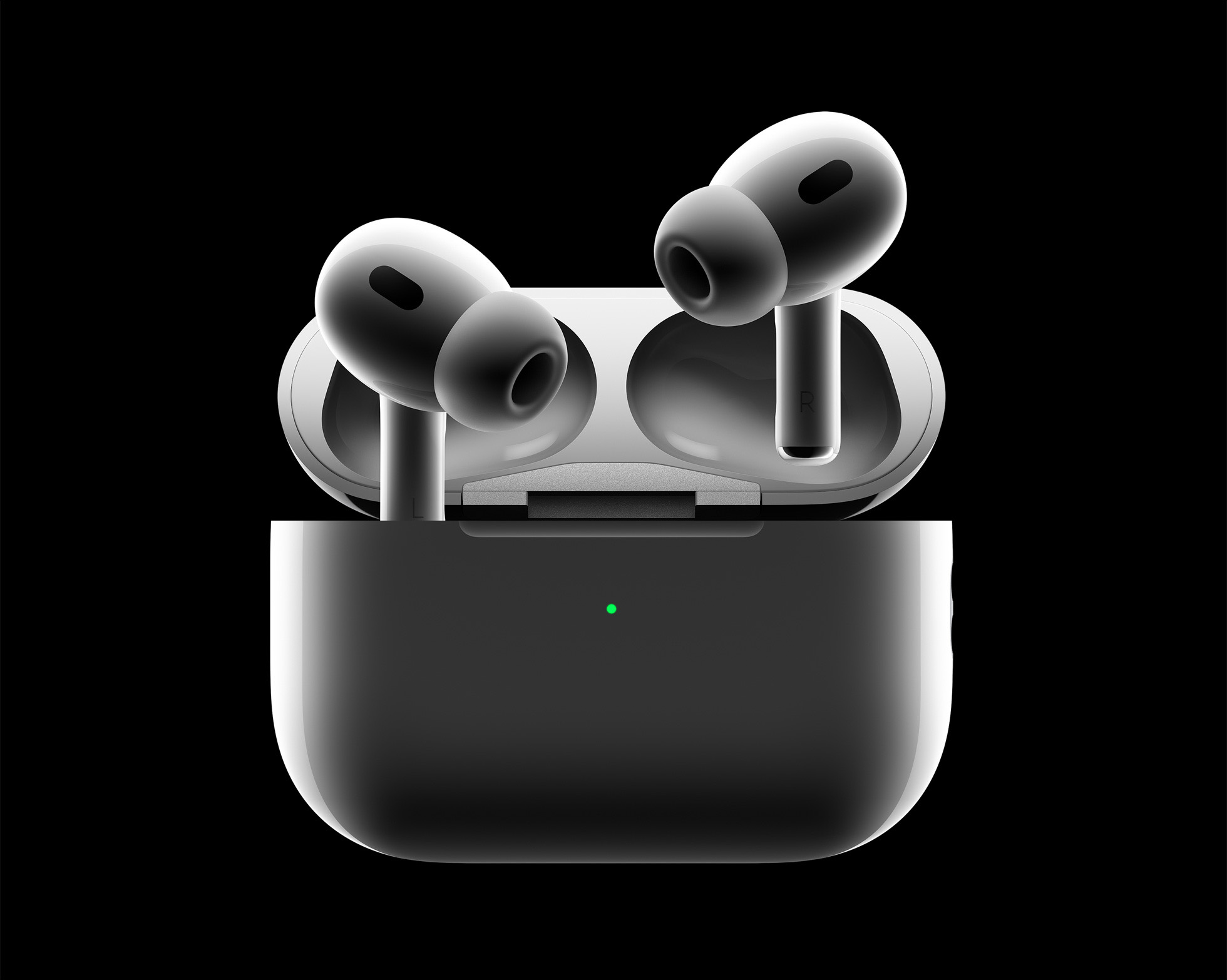 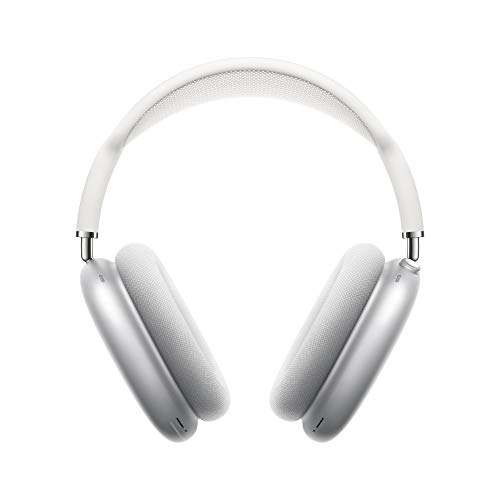