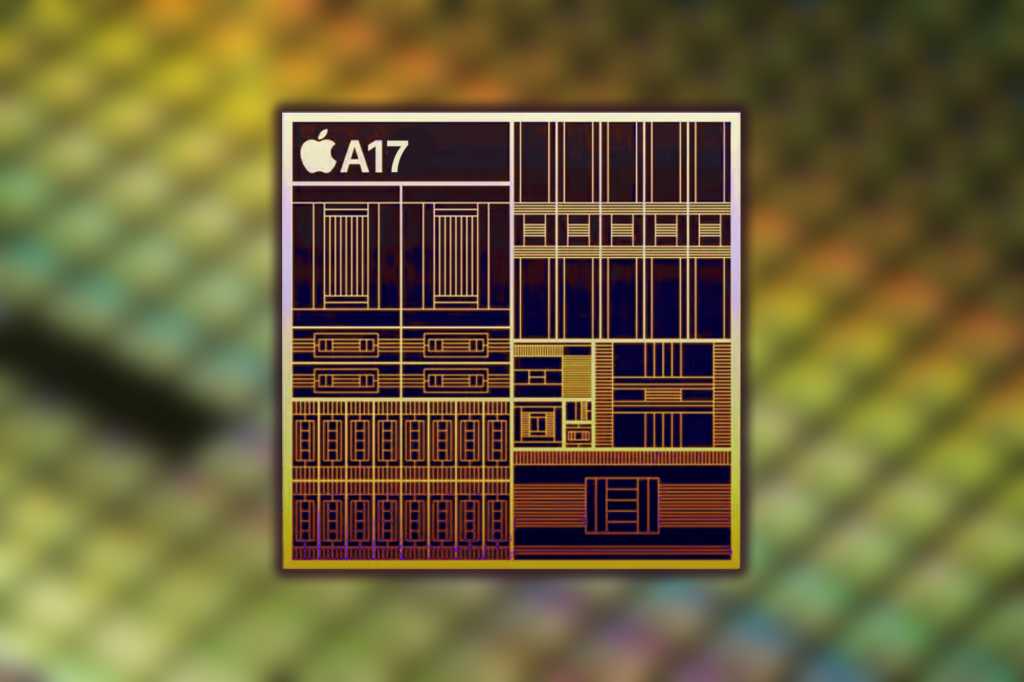 2023 was supposed to be the year of smaller chips. However, a recent report in Digitimes claims that Apple’s chief competitors in the smartphone processor business, Qualcomm and MediaTek, are likely not to move to TSMC’s new 3nm fabrication process this year. Reportedly, TSMC is charging quite a hefty sum for products made using the cutting-edge process (a figure of $20,000 per wafer has been thrown around), and recent economic uncertainty has meant that fewer high-end Android phones are expected to be sold this year.

For these companies, who have to make a profit on the chips themselves instead of the entire final product (as Apple does), the tight margins and lower sales volume makes the 3nm process a hard sell, at least until prices come down.

This means that Apple may be the only major high-end smartphone vendor with a 3nm chip in its phones this year. (There have been conflicting reports about the Samsung Exynos 2300, which could use Samsung’s 3nm process but is not expected to appear in the S23 or other high-end Galaxy phones.)

While this will certainly give Apple some advantage, in the end, it’s unlikely to have a material impact on the smartphone market. Simply put, Apple has enjoyed an overall performance advantage for years and it’s not as if those who choose Android phones are deterred. People’s phone choices are complex and have more to do with the overall experience, ecosystems, and brand reputation than benchmark scores.

Apple’s current top-of-the-line A16 processor is almost certainly made using TSMC’s N4 process technology, “a performance-focused enhancement of the 5-nanometer technology platform.” Apple calls it “4 nanometer” and TSMC calls it “an enhanced version of N5 technology,” but either way, it’s essentially a 5nm chip. The move from a souped-up 5nm process to the new 3nm process will have a few benefits, but the big two are lower power draw (a few percent better than N4P) and much higher density–perhaps 60 percent or more additional chip logic and cache in the same amount of area.

This means Apple can build an A17 processor that is more powerful, with more features, while still maintaining the same or better battery life. Of course, a lot of this comes down to other design considerations–battery capacity, display technology, how the SoC is cooled, and so on.

In broad terms, though, it’s safe to say that if the A17 is made with TSMC’s 3nm process and all the chips in Android phones are made with less-advanced process technology, Apple’s going to have a significant performance advantage in the iPhone 15 Pro.

Why it doesn’t matter

Do you know which high-end iPhones have outperformed the best Android phones? All of them. You have to look at Android phones—even the most recent Snapdragon Gen 2—under juuuust the right light to make them seem to outperform Apple’s.

And yet, Android phones still sell well. Cumulatively, they outsell iPhones. People who buy Android phones pick them because they like the brand, the ecosystem, or the way the software works. Or they’re looking to spend less than the cost of a new iPhone. Do we really think people are going to switch because that processor advantage is a little bigger this year?

To be sure, there are people who switch. They have privacy concerns that they feel Apple better addresses. Or they like the camera more (and camera features and quality are a combination of a lot of hardware and software wizardry). Or they’re interested in the iPhone-AirPods-Apple Watch ecosystem. Rarely do I talk to anyone who buys an iPhone who says “well it’s 15 percent faster than the Android phones.”

So maybe the iPhone 15 Pro will be the only flagship phone with a 3nm chip. But if Apple has a big advantage with this year’s phones, it will have little to do with the marginal increase in performance or power consumption gained by using a more advanced manufacturing process. As always, it’ll be all of those other things that matter–software, services, ecosystem, design, camera quality, and marketing.