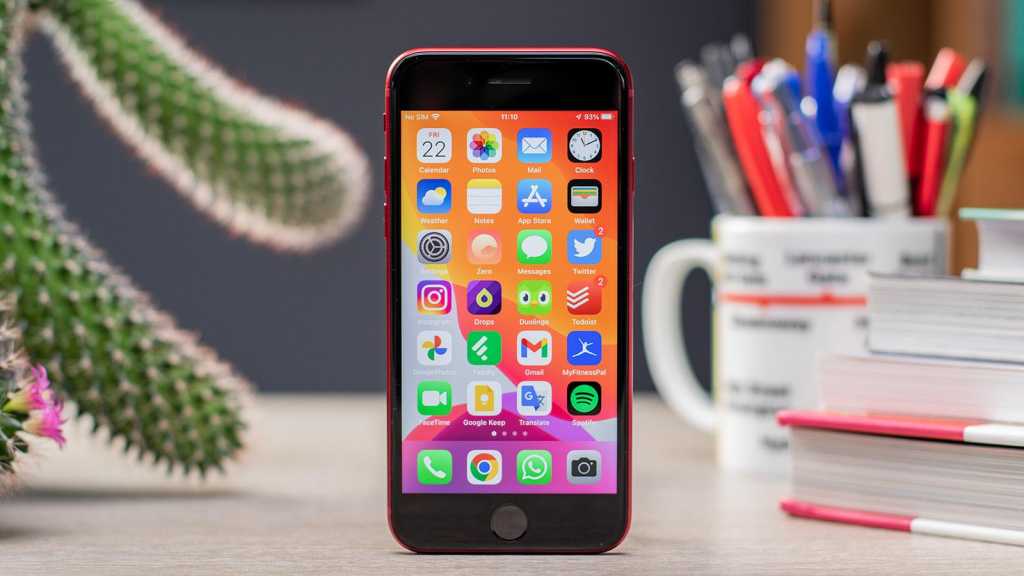 Apple has reportedly notified its suppliers that it won’t make a fourth-gen edition of the popular iPhone SE, according to oft-accurate leaker-analyst Ming-Chi Kuo.

In a Medium post, Kuo claims the supply chain “has received instructions from Apple indicating that the production and shipment plans for the 2024 iPhone SE 4 have been canceled rather than delayed.” Kuo doesn’t specifically say whether Apple intends to return to the SE line in the future as with the four-year gap between the first and second models, though his wording implies that the third-gen edition, released last spring, will be the last.

Kuo has previously predicted that the SE 4 was likely to be canceled or at least delayed. Last month he said Apple might need to “reconsider the product positioning and return on investment” as a result of disappointing sales.

If the claim is correct, this is a sad end for a once-popular handset. The original iPhone SE from 2016 was believed to be one of Apple’s most successful releases, placing state-of-the-art components in an older chassis and catering to budget-minded customers who wanted an affordable handset that lasted several years. The SE 2 didn’t arrive until 2020, but and also used an older design, a strategy Apple kept with the third model.

There have been persistent rumors of Apple moving to a more modern design for the iPhone SE 4, but rather than changing its approach, the company seems to have decided not to bother, perhaps as part of its overall prioritization of premium products.

As Kuo explains, the cancelation of the SE 4 also has ramifications far beyond the budget phone market. Apple has been working on its own 5G phone modems since buying Intel’s modem business in 2019, but this project has hit a series of roadblocks and delays. The company hoped to finally launch the modem in 2024, using the fourth-gen iPhone SE as a sort of testbed, with the iPhone 16 to follow if all went well. With the test subject SE now removed from development, Kuo reports that Apple is less likely to use an in-house 5G modem in the iPhone 16, which means it will continue to partner with Qualcomm for at least two more generations.

For all the latest information about Apple’s SE upgrade plans (or lack thereof), read our regularly updated guide to the iPhone SE 4.