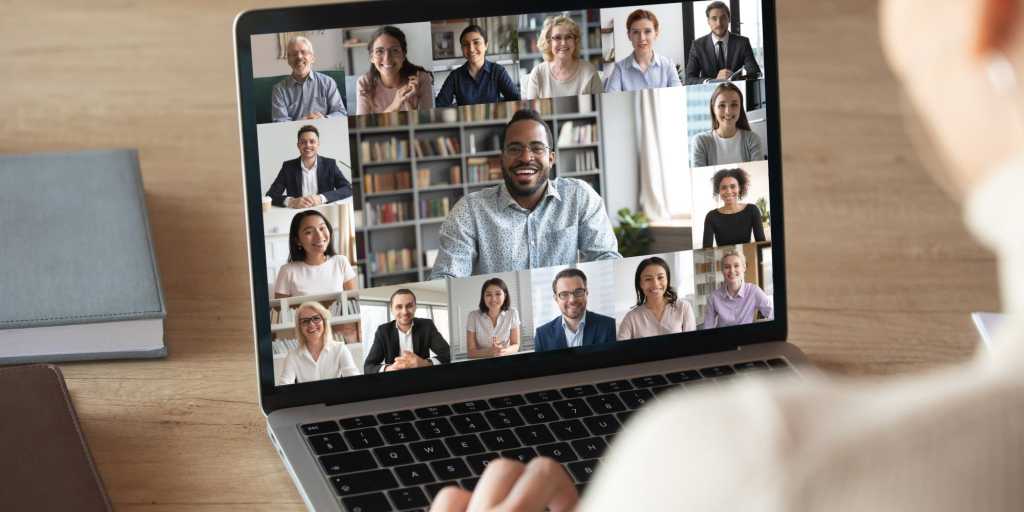 Mac enthusiasts were looking forward to a grand Mac Pro announcement this year, and will be crushed to hear that Bloomberg’s Mark Gurman just threw cold water on the excitement: in a new report he reveals that the Mac Pro may not be what we’re hoping for. However, there is one “major saving grace,” as Gurman puts it, in the 2023 Mac lineup, and that’s a new 15-inch MacBook Air.

In June of 2022, Gurman previously reported that Apple had a 15-inch Air in the works. Apple had initially considered releasing it last year, but then decided to focus on the 13.6-inch model, which featured a major redesign and the M2 chip. Gurman first reported on the 15-inch MacBook Air back in January 2021. Now, it looks like the 15-inch model is ready to go.

Gurman doesn’t offer any information on what the configurations could be for the 15-inch MacBook Air. Back in June, analyst Ming-Chi Kuo tweeted that Apple was working on a 15-inch laptop with two configurations: an M2 model with a 35-watt power adapter, and an M2 Pro model with a 67-watt adapter. Kuo did not refer to this 15-inch laptop as a MacBook Air, but that’s what it probably is.

Gurman also reported in June that Apple was working on a 12-inch MacBook, but said in his most recent newsletter that this model is “no longer on Apple’s near-term road map.”

Gurman’s report is full of Mac news. In addition to coverage of the Mac Pro and 15-inch MacBook Air, Gurman also says that the 14-inch and 16-inch MacBook Pro will get upgrades to the M2 Pro and M2 Max chips. An iMac Pro “has been on and off Apple’s road map” and may not arrive this year, while the M1 24-inch iMac won’t be upgraded until the M3 is ready, which may not happen until late 2023 or 2024.